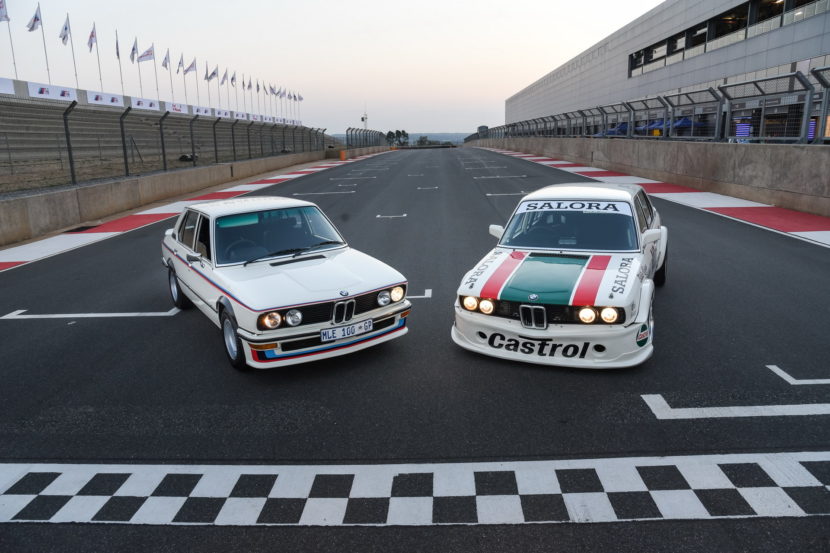 At the beginning of October, we wrote about the successful completion of the painstaking restoration process undergone by the legendary, street-legal BMW 530 MLE. Recently, the rejuvenated street-legal model got its official introduction at the BMW M Festival 2019, held at the Kyalami Grand Prix Circuit in South Africa.

The legendary Kyalami track located on the city outskirts of Midrand has been the perfect place to showcase the fully restored, street version BMW 530 MLE. In addition, the performance model based on the E12 5 Series was also reunited with its champion sibling: the race-modified, winning BMW 530 MLE, which is also the only one in the world. Prior to this event, the competition version was also subjected to a full restoration led by Johannesburg-based Evolution 2 Motorsport specialist company. 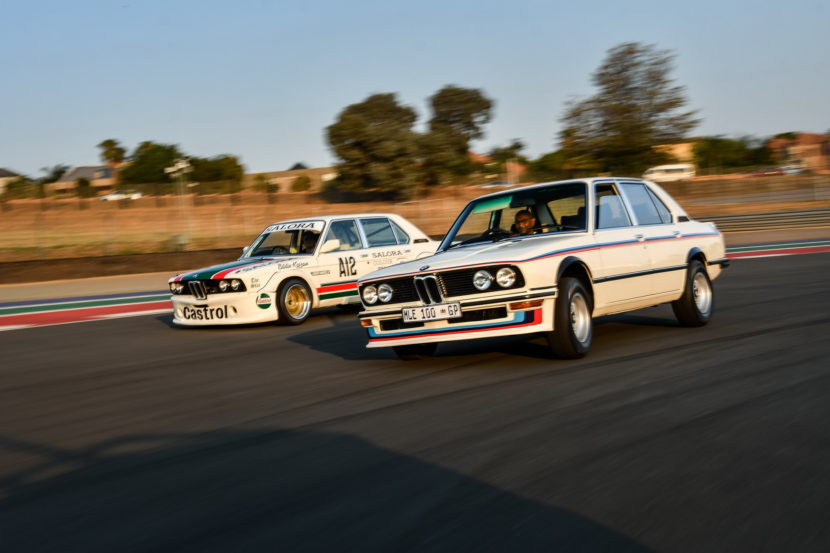 Attending the M Festival at Kyalami, BMW M CEO Markus Flasch commented on the occasion: “I am thrilled to be in Johannesburg for the second BMW M Festival to be held in this country and I am impressed with South Africa’s appetite for high-performance products. Our brand is defined by its heritage. When I see the most successful racing 5 Series in the history of the company, I can understand where South Africans’ love of M stems from.” 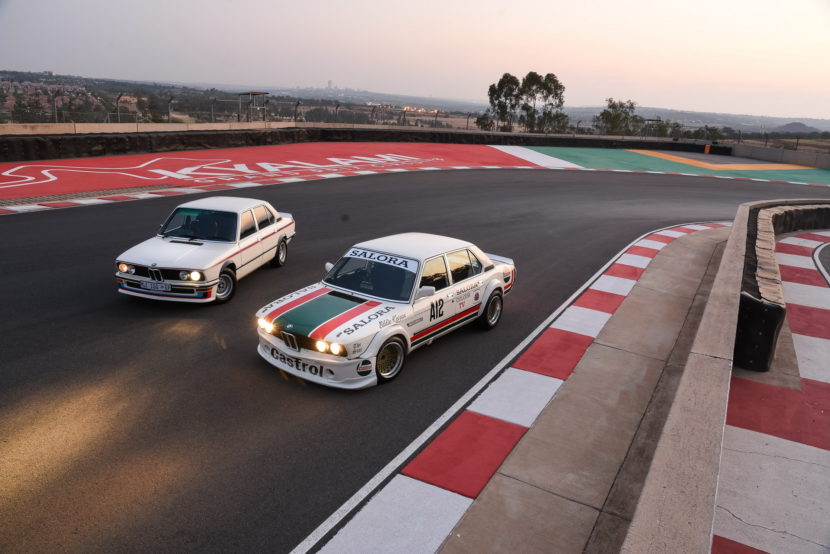 As you may already know, the South African ambitions to debut in racing and motorsport competitions in the 1970s led to the creation of the 530 MLE model. For the development of this model, BMW M guru and former chief of the company JochenNeerpasch was brought into the project. As to get the green light to compete in the Modified Production Series, BMW needed to make proof that the race cars it would line up at the start of the competition in 1976 would initially be serially produced for the mass market.

Developed on the base of the E12 5 Series generation, the BMW 530 MLE was produced in two model waves, each with over 100 examples produced, and was sold exclusively on the South African market. The fully restored BMW 530 MLE, bearing production number #100, was previously owned by race driver and racing team’s manager Peter Kaye-Eddie. It chassis identification number and the engine serial code are a matching set, speaking of the genuineness of the revived. 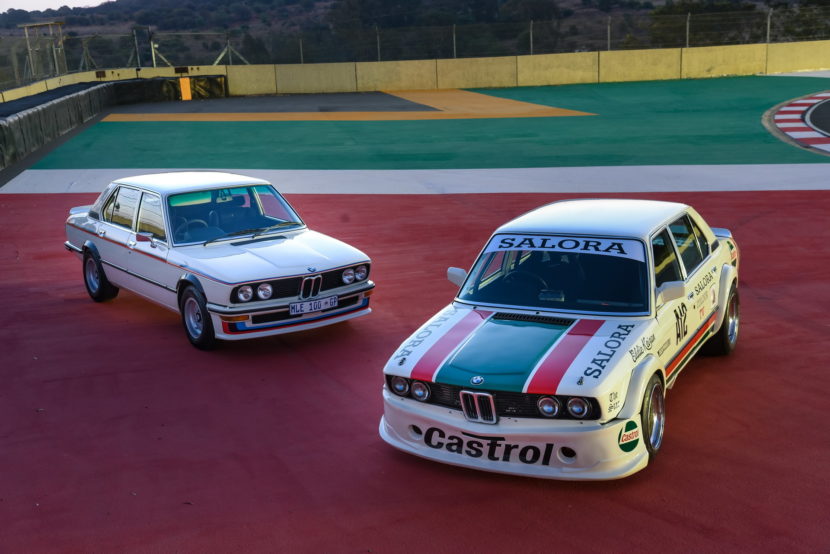 The racing version of the BMW 530 MLE was produced in two units and contested in the national racing trophy from 1976 up to 1985, enjoying great success. A string of 15 consecutive wins and three constructor titles followed for the BMW South Africa works team.

After 1985, out of the two 530 MLE competition models, only one of it survived the test of time. Due to intense racing in the previous years and high physical demand, the other unit failed to function any longer and needed to be written off. 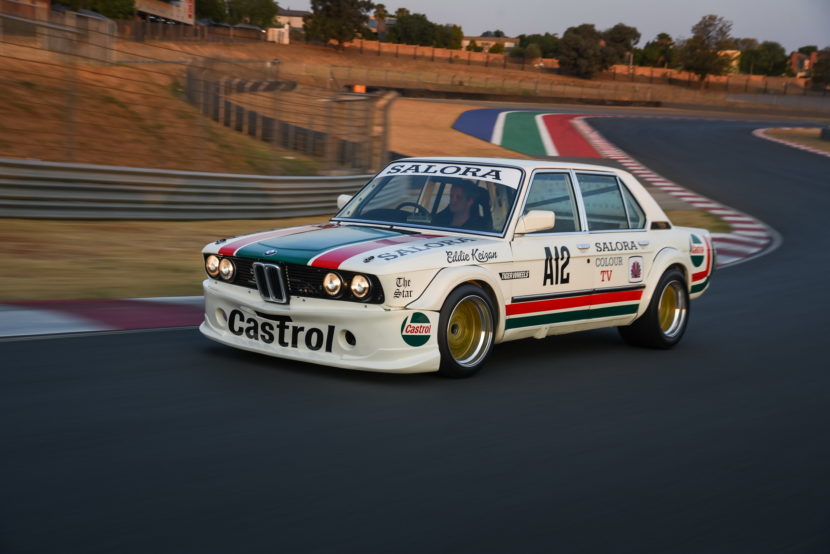 Now, after so many years of being apart, the two, so fundamentally different BMW 530 MLE vehicles are happily together again and forever.