BMW: Trade War could lead to job losses in Spartanburg 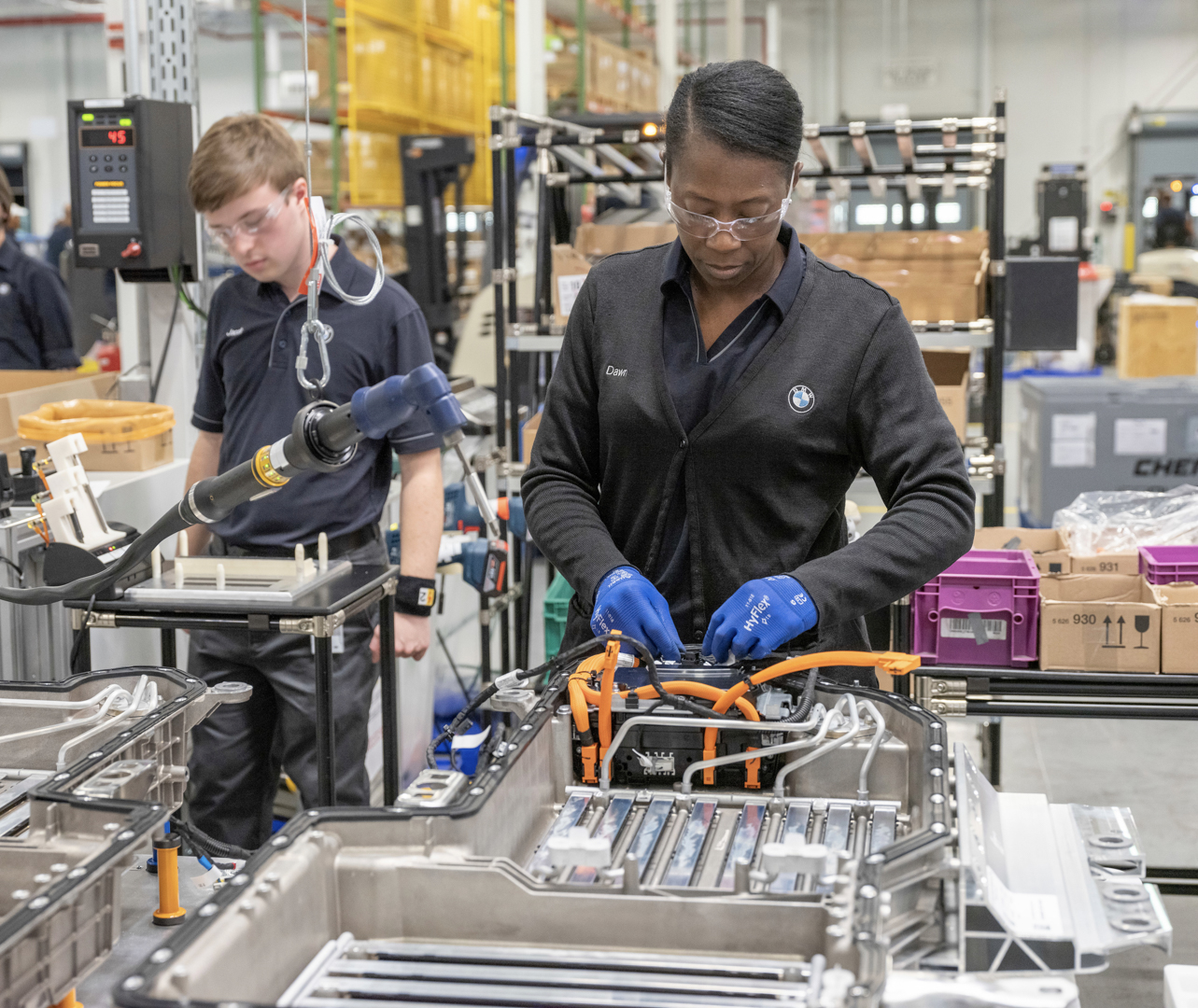 Unless you’ve been living under a rock for the past year, you probably already heard that there’s a trade war looming over us all. At the moment, the US is negotiating with both China and the EU regarding the enforcement of extra taxes on certain products, taxes that are likely lead to a drop in demand. According to Automotive News, during a recent automotive conference in Stuttgart, the BMW CEO, Oliver Zipse, said this scenario is a losing one for everyone involved. “If they do this, then we are all losers,” he said. “I have the impression they are listening carefully. The export model sustains many jobs in the United States.”

He is, of course, referring to BMW’s plant in Spartanburg, South Carolina, one of the biggest the Bavarian manufacturer has around the globe.

That’s where most BMW X models are made and they are one of the biggest exporters in the US right now, which could be affected by a trade war. Around 70 percent of the cars made in South Carolina are going to other countries and that brings a lot of revenue back to the US. The plant also provides a large number of jobs for people in the vicinity. BMW has recently invested a lot of money into expanding its plant’s manufacturing capacity, which is now capable of churning out around 450,000 cars per year.

These concerns have been shared by the BMW CEO with Robert Lighthizer, the US trade representative earlier this year. BMW has already been making moves to safeguard its business, by expanding other manufacturing locations around the world, the most important of which being located in China.

31 responses to “BMW: Trade War could lead to job losses in Spartanburg”