Is Formula E bring back in-race pitstops thanks to fast charging?

Home » Is Formula E bring back in-race pitstops thanks to fast charging? 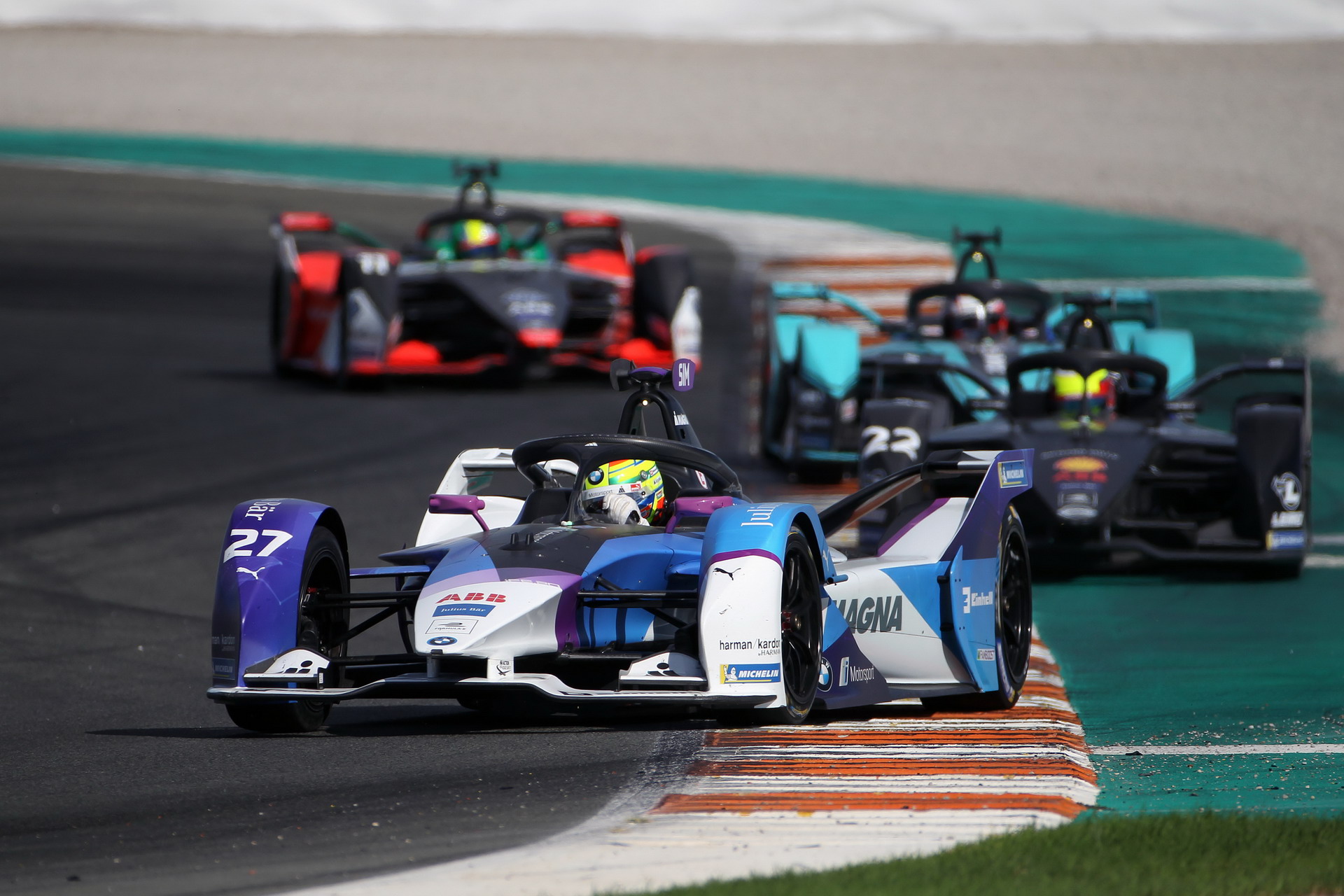 Along with a new CEO, Formula E could bring more changes with its Gen3 car. According to Autosport, Formula E CEO Jamie Reigle says the electric championship could reintroduce pitstops along with a “big” potential idea to have fast-charging. In the previous season, the Formula E teams did not require to make a mandatory pitstop since the Gen2 car was designed to last a full race. 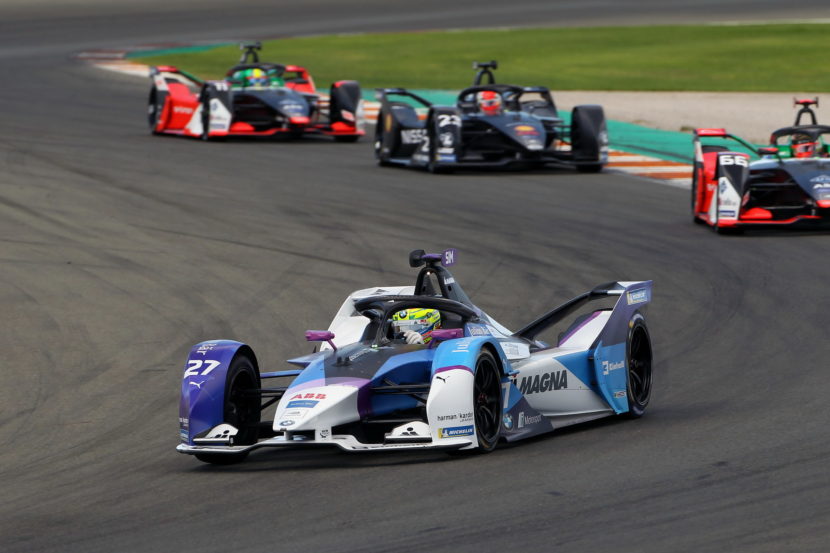 At this point, the teams and manufacturers are already involved in discussions over the nature of the Gen3 car – with all-wheel drive, revised battery shapes, torque vectoring and higher overall power levels among suggested ideas.

Reigle also says that the ultimate goal for FE is to further the adoption of electric road cars, so that implies testing new technologies. One of those is the fast charging.

“So for Gen3, as we think about why might a consumer not adopt an electric vehicle, there’s a perception perhaps around charging availability and ‘how quickly I can get my car charged?’, Reigle says.

FE’s final decision on the make-up of the Gen3 car will be made in conjunction with the FIA.

In the mean time, the Formula E teams are preparing for the new season and that includes the BMW i Motorsport Andretti. The sixth chapter of the ABB FIA Formula E “green” competition will kick off next month, on November 22, with the first two races of the upcoming season to be held in Diriyah, Saudi Arabia.

Prior to the start, the teams have prepared themselves at Circuit Ricardo Tormo in Valencia, Spain, where the official testing sessions have been held this week from Tuesday to Friday.

The new contender of BMW i Motorsport, the iFE.20 single-seater, has impressed with its sustained performance emerging 1st in the overall practice standings and clocking a huge 536 laps over the course of three highly productive test days.

One response to “Is Formula E bring back in-race pitstops thanks to fast charging?”