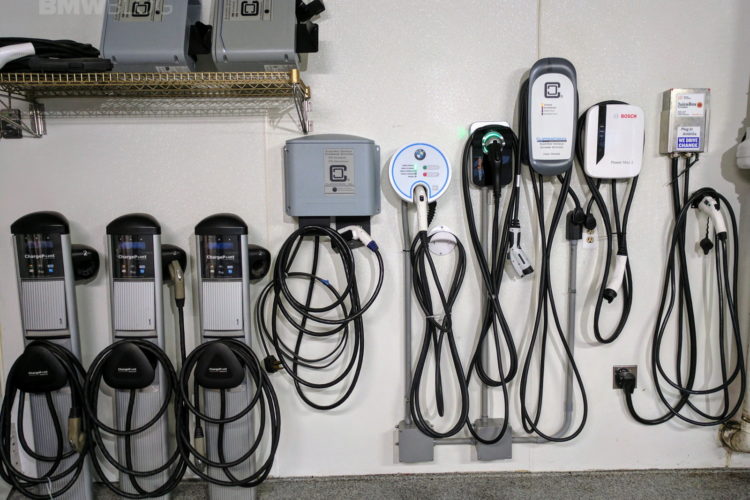 Which electric car charging station to use – Guide

Congratulations on your electric car or plug-in hybrid and welcome to this new world. Yet, we’re certain that many questions are still left unanswered when it comes to electro-mobility and one big one is: Which… 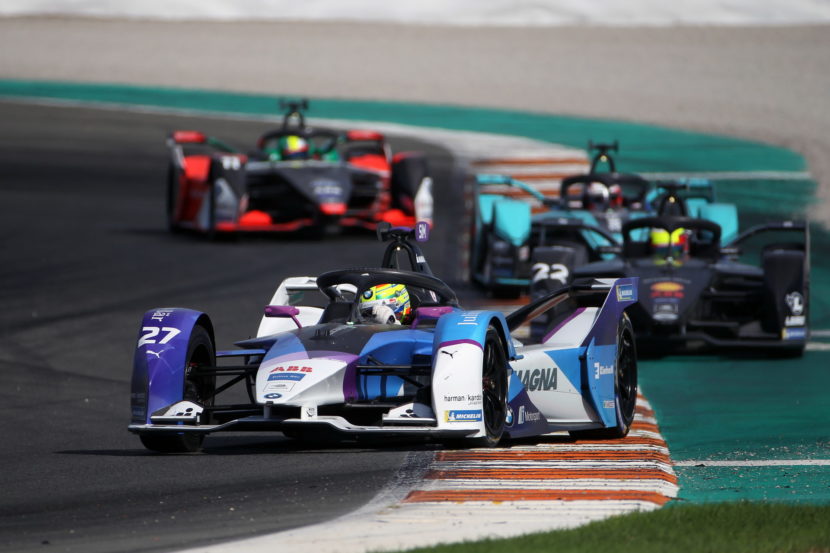 Is Formula E bring back in-race pitstops thanks to fast charging?

Along with a new CEO, Formula E could bring more changes with its Gen3 car. According to Autosport, Formula E CEO Jamie Reigle says the electric championship could reintroduce pitstops along with a “big” potential idea…

BMW and Nissan have again joined forces – this time with EVgo, the nation’s largest public DC Fast charging network – to increase public access to DC Fast charging stations across the US, with an… 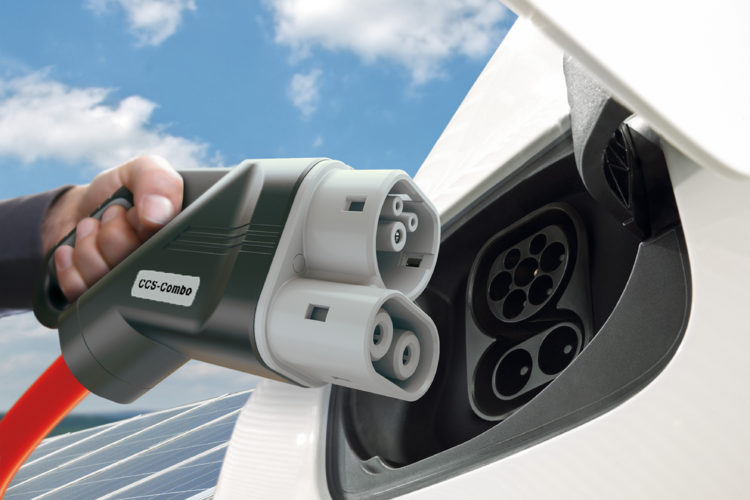 BMW Group, Daimler AG, Ford Motor Company and Volkswagen Group with Audi and Porsche have signed a Memorandum of Understanding to create the highest-powered charging network in Europe. The goal is the quick build-up of…