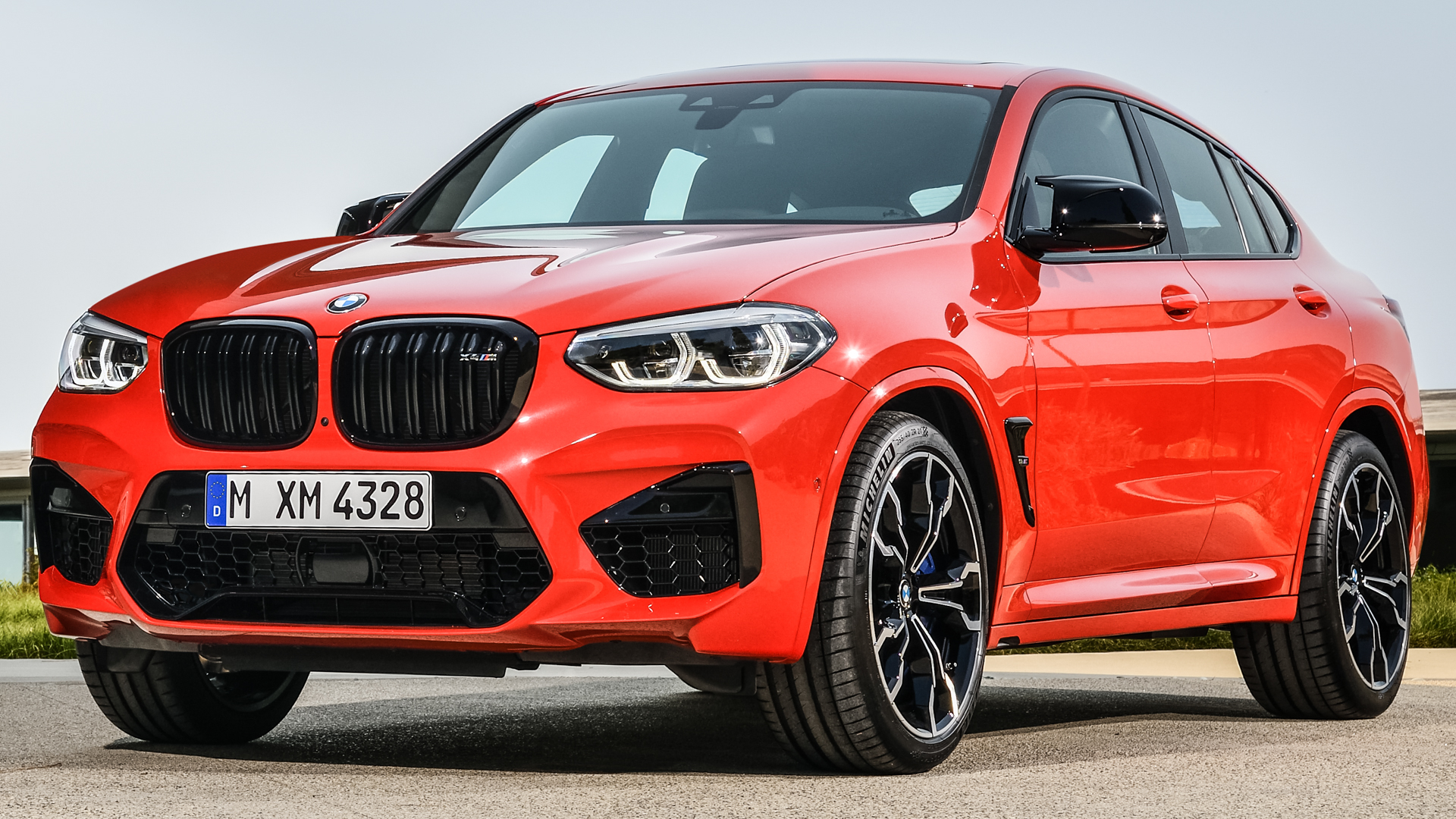 The chip tuning specialist RaceChip has recently tried out the new BMW X4 M Competition on its dyno. The high-performance has been previously with GTS Black chip tuning set. Thus, the results obtained by the F98 X4 M were very interesting.

The standard BMW X4 M is powered by the 3.0 liter, straight-six S58 petrol engine, derived from the non-M B58 powerplant. In its standard version, the TwinPower Turbo unit delivers a maximum output if 480 PS (473 hp), while for the Competition, it gets rated at a peak output of 510 PS (503 hp). 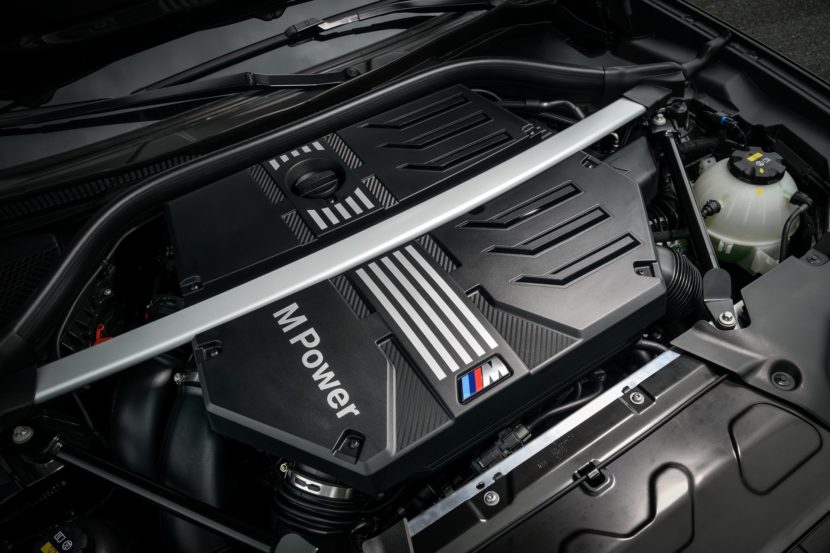 We already knew the S58 is a marvelous piece of German engineering and BMW worked out its best to increase the performance and efficiency of the straight-six. However, equipped with the special RaceChip GTS Black module, the engine reveals a new character and extends its superior limits.

During the measuring experiment on the dyno stand, the S58 powerplant was able to achieve a staggering peak output of 611 hp and 535 lb-ft of maximum torque (roughly 725 Nm). Pretty whooping for 6-cylinder powerplant!

It is worth mentioning that the power and torque figures were measured at crank levels and not at wheel level. We are yet to see a dyno chart of the overall measurement procedure undergone by the S58 engine. I am guessing that, even if they would have tested the performance figures at the wheels (taking into account all eventual physical losses), the final values obtained would still have been pretty close to 600 hp (but obviously less than the crank registered 611 hp value).