SPIED: G80 BMW M3 caught at the ‘Ring yet again 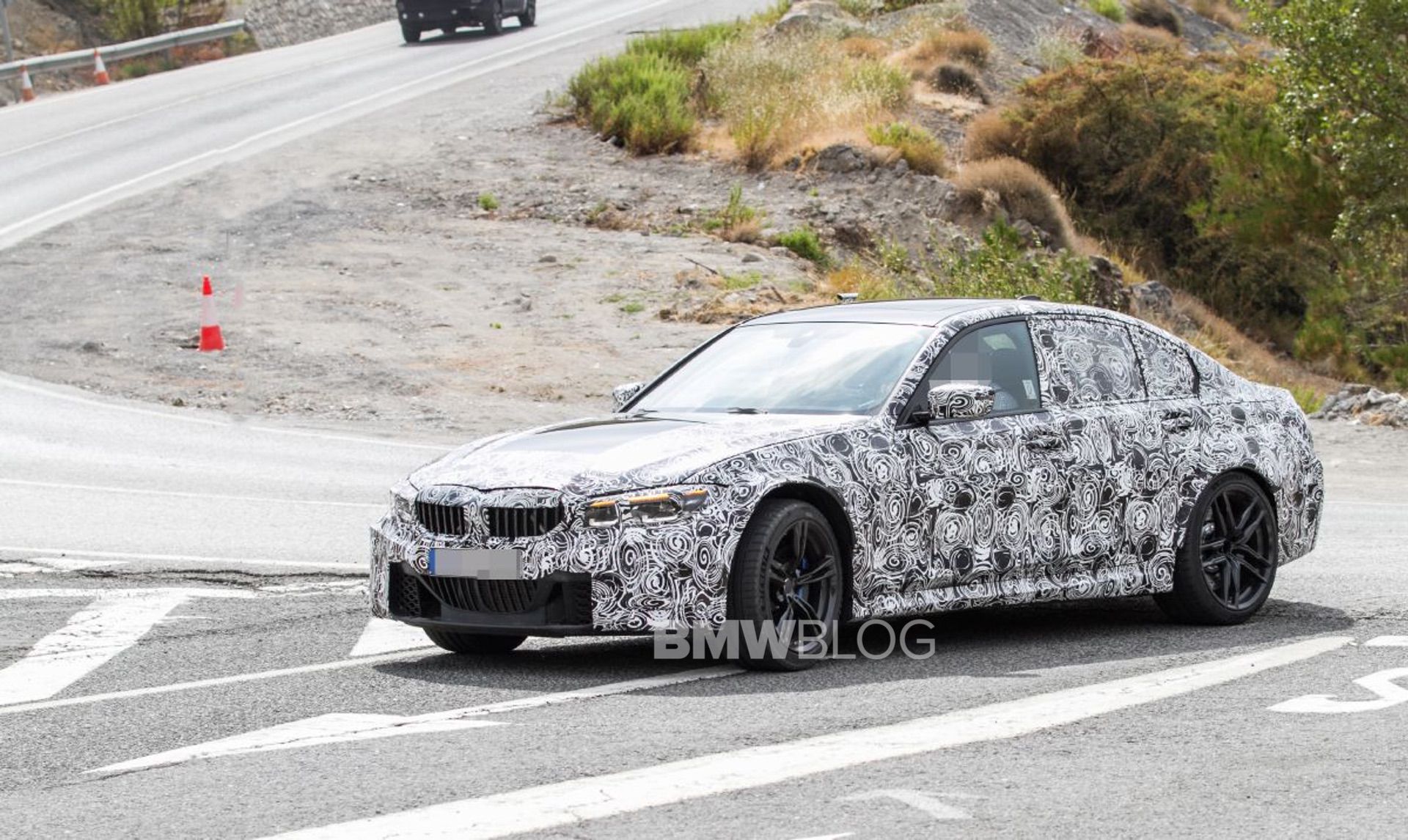 The next-generation ‘G80‘ BMW M3 has just been seen doing some camouflaged testing a the Nurburgring, yet again. This isn’t the first time we’ve seen the upcoming M3 at the ‘Ring, nor will it be the last. It’s always good to check it out, though, so we can take another look at its styling (or as much of it as we can see through the camo) and listen to its engine. It’s also just cool to see what it can do on the world’s most famous race track.

Seeing it lap the ‘Ring let’s us see just how quick it is. We know the G80 BMW M3 Competition will get a 503 hp (510 PS) version of the S58 engine, along with xDrive all-wheel drive and an eight-speed automatic gearbox. So we already know it’s going to be the fastest M3 ever. But it’s interesting to see how those specs translate to the road and this new M3 looks very fast and very stable. Its all-wheel drive system should make it much easier to drive at the limit than any M3 before it.

It also looks good. From what we can see, the next-gen BMW M3 will be a handsome car, thanks to some minor styling upgrades over the standard G20 3 Series. For instance, the little decklid spoiler and the quad exhausts make it seem much sportier from the back. Its lowered ride height and large wheels also give it a taut, hunkered down look and some real menace. We know that the M3 will get some funky new grilles up front, similar to those found on the Concept 4, and we’re not quite sure how they’re going to look just yet. But if BMW can pull that off somehow, this has the chance to be one of the coolest looking M3s yet (nothing will ever top the near-perfect E46 M3).