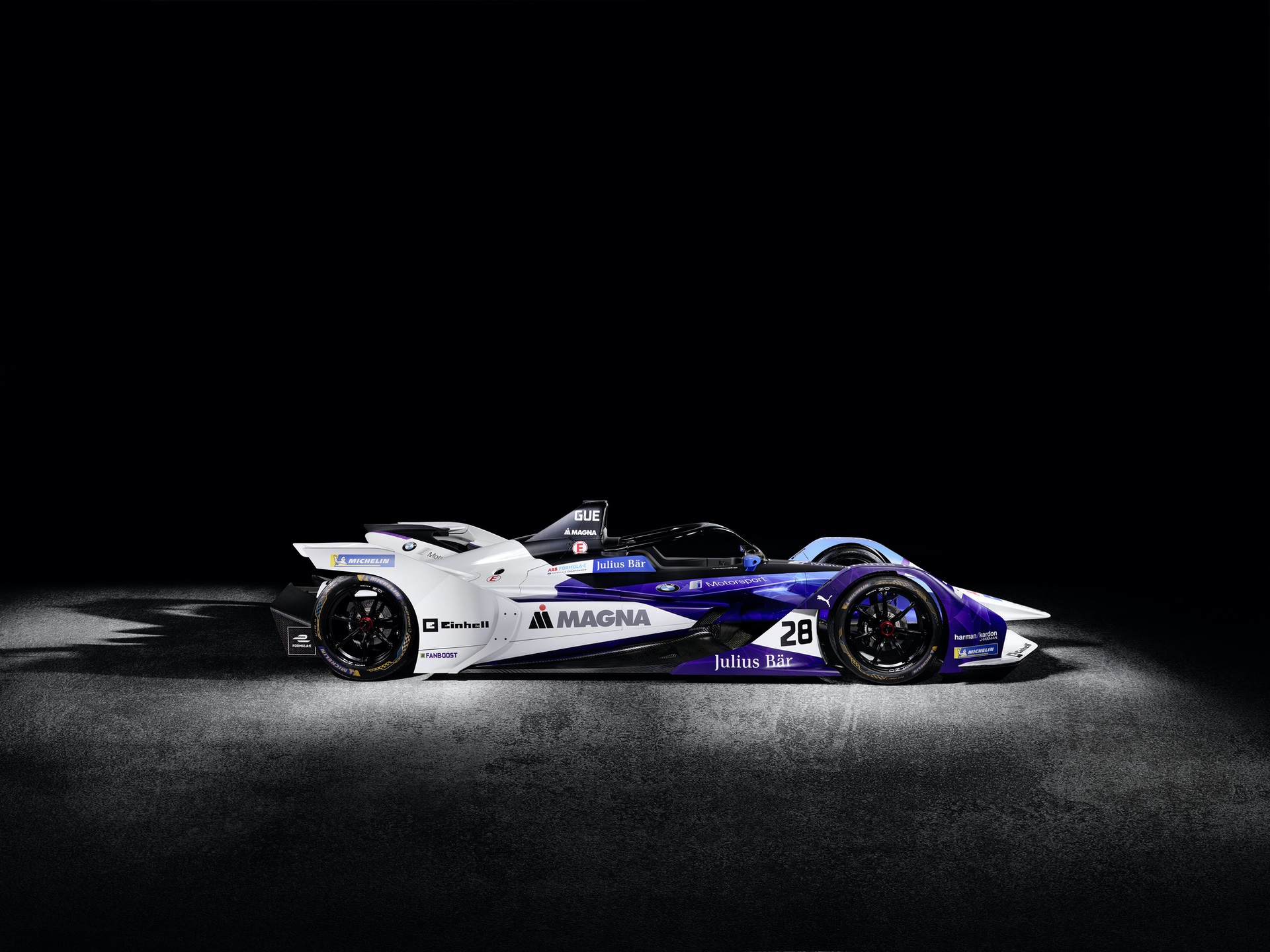 In the first pre-season testing session in Valencia, Spain, BMW i Motorsport Andretti driver Maximillian Gunther finished at the top of the pack. According to Autosport, Gunther’s best time – a 1:15.926s set on his final lap of the morning session – was 1.051 seconds quicker than the fastest time from last year’s pre-season test, a 1:16.977s posted by his BMW predecessor Antonio Felix da Costa racing for DS Techeetah. 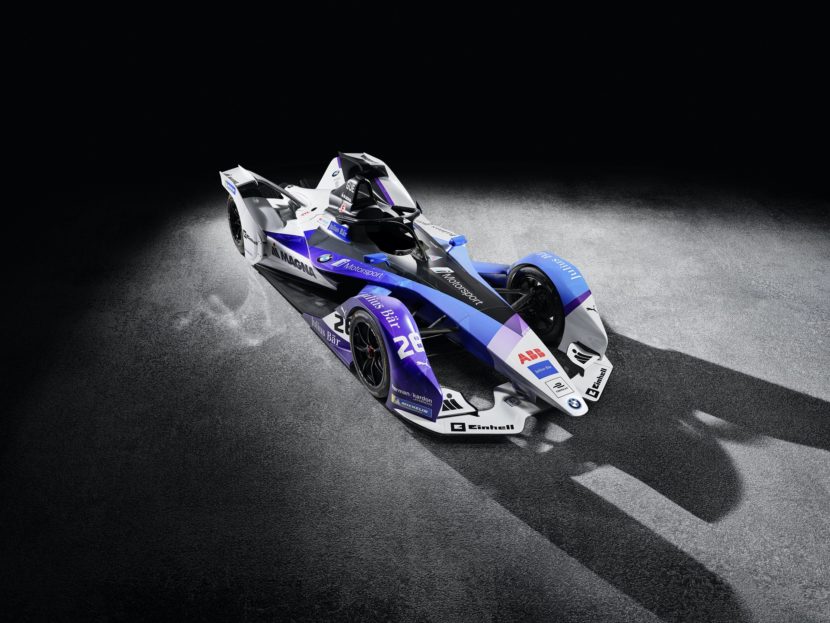 Newcomer Porsche ranked 12th and 19th in their first ever Formula E session. Mercedes – another new entry in Formula E – came in on the 10th and 20th place.

Alexander Sims of the BMW i Motorsport Andretti finished 0.902s behind the leader for the 14th spot.

The BMW duo is racing in the latest iteration of the BMW Formula E racing car dubbed iFE.20.

BMW expertise remains primarily in the core of the car, the enhanced drivetrain. The characteristic of the BMW Racing eDrive02 was revised based on the detailed information on the individual racetracks that the team gathered in their maiden season, and modified to suit the specific challenges of Formula E races.

The changes affect the E-motor and the inverter. The main goal of the modifications is to improve the efficiency of the drivetrain. The same glycol as is used in production vehicles is now also used for its water circulation system. The BMW i Motorsport engineers also optimized the software that calculates energy management strategies, and the simulator in Munich. The rear-end structure was also reworked, to provide more flexibility for the set-up.

To make it easier to distinguish the two BMW iFE.20, Sims’ #27 car is slightly more violet, while Günther’s #28 BMW iFE.20 is slightly bluer.

Testing will continue in Valencia this week leading to the first race in November at the Ad Diriyah ePrix.

One response to “Formula E: Gunther puts BMW on top in pre-season testing at Valencia”