BMW to recall over 40 Models for rear view camera issue 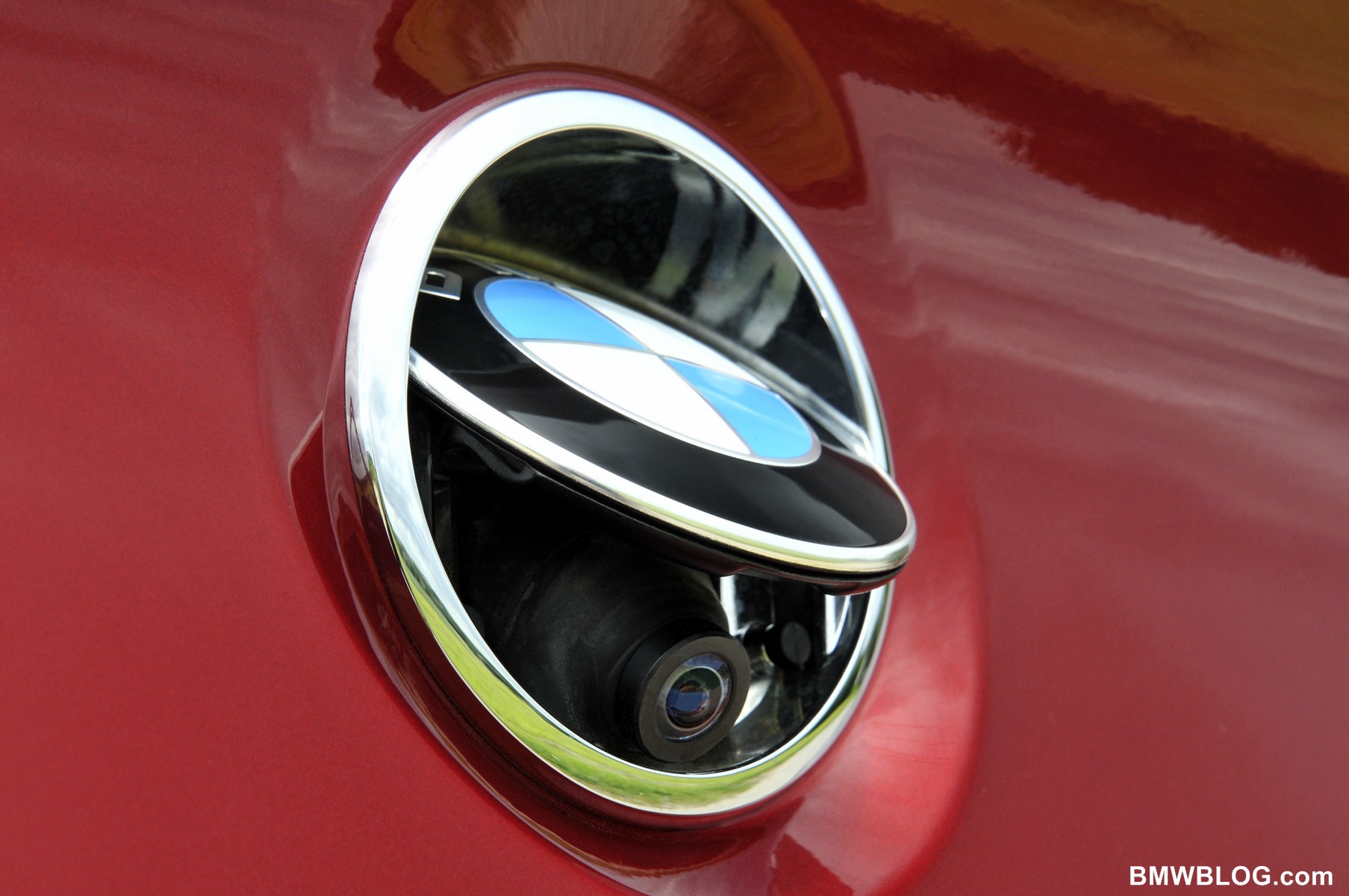 This week, the NHTSA and BMW announced one of the biggest recalls on record in recent years. Over 257,481 cars from BMW, Rolls-Royce and Toyota are part of it. The recall doesn’t cover a technical issue but rather a software one. Apparently, the backup camera doesn’t work as it’s supposed to in a certain scenario and could lead to an increased risk of crashing. The recall notice says that over 40 BMW models made between 2018 and 2019 are affected.

The Rolls-Royce Phantom is also part of this recall as it uses the same backup camera as well as the new Cullinan, BMW M850i xDrive Gran Coupe and Toyota Supra 2020 models.

BMW’s recall says that if you adjust the display settings in iDrive and then enter reverse, the rear-view camera won’t start and won’t show you the road behind on the iDrive screen, increasing the risk of crashing. This violates the Federal Motor Vehicle Safety Standard.

The fix is easy enough according to BMW and involves simply installing new software for the camera. This will be done free of charge, of course and BMW is going to start notifying vehicle owners starting November 19.