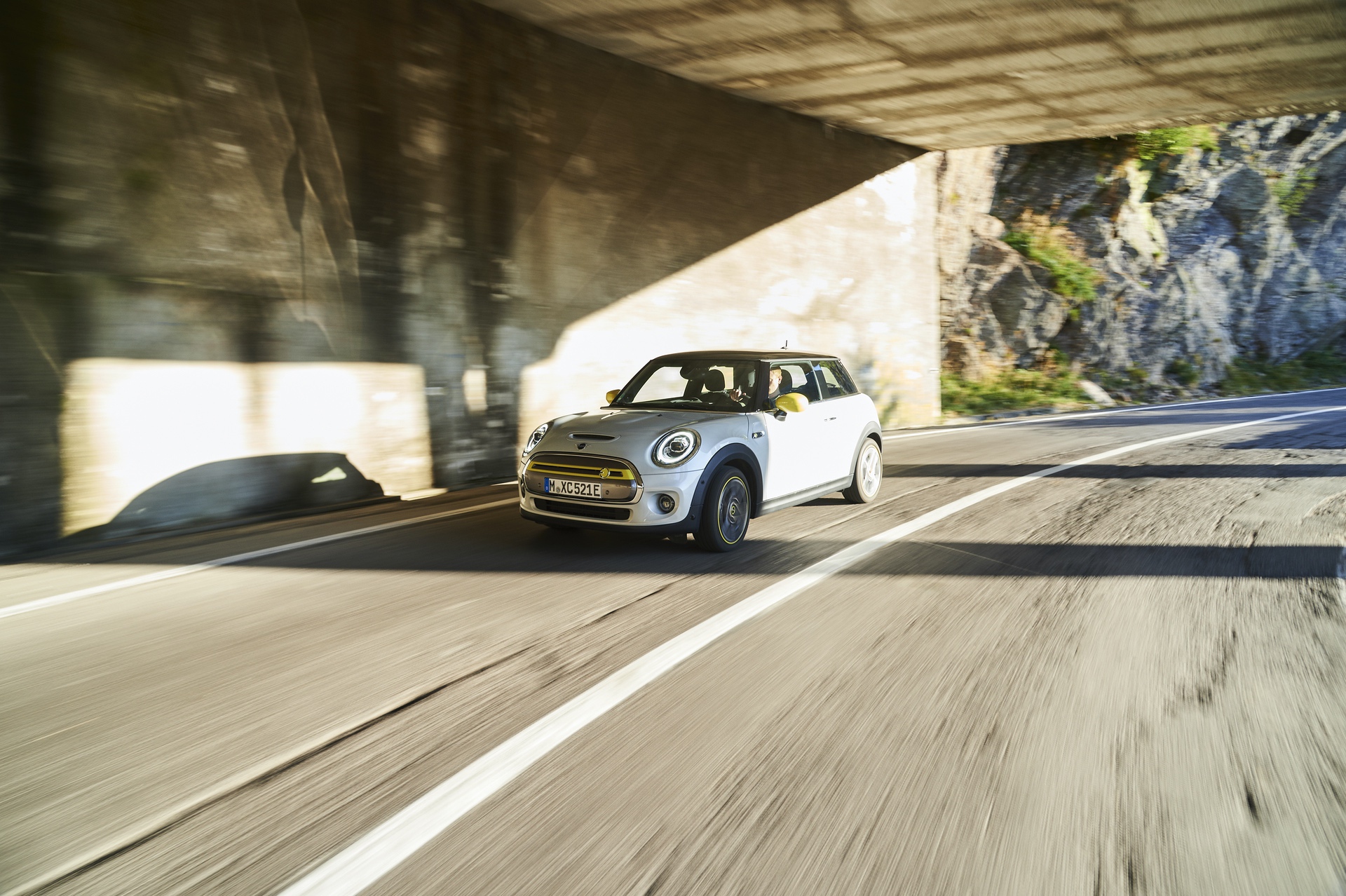 It seems as if the MINI brand has heard the complaints of so many enthusiasts and taken them to heart. By far and away, the biggest knock against modern MINIs is that they aren’t exactly mini anymore, are they? A new MINI Cooper three-door seems about the same size as an E46 3 Series. However, that will seemingly change, as the famed British brand wants to make the standard MINI Cooper smaller and add a larger crossover at the higher end of the portfolio.

While speaking with Autocar at the Frankfurt Motor Show, MINI Boss Bernd Körber said he’d “love to see the core MINI shrink again”. By “core MINI”, Körber is referring to the classic three-door hatchback. With the next generation of Cooper models, Körber wants to go a bit smaller, using new platform design techniques learned from the new electric MINI. 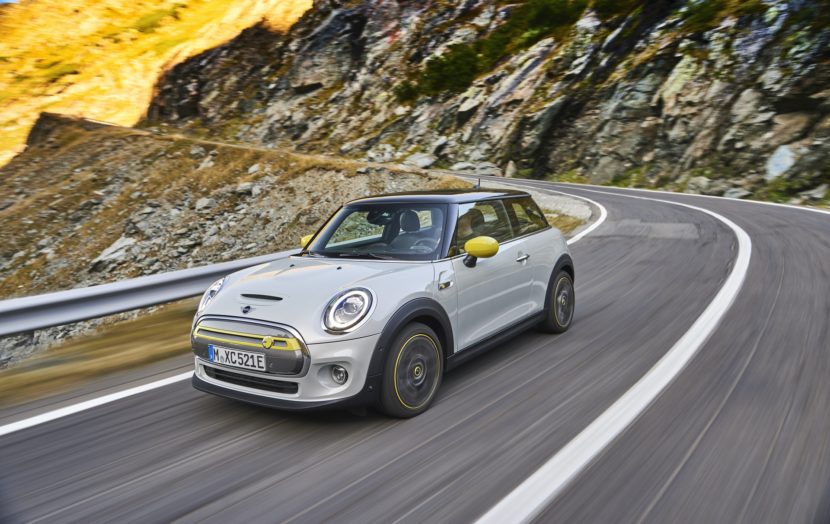 “We are having proportion and design discussions at the moment,” said Körber. “The task now is to design it. In three to four years, I’d like to see the start of the next generation.”

Obviously, it will never be as small as the original, due to modern safety requirements, but Körber hopes to get as close as possible. “Hopefully in the next generation, we can make it even more compact, back to where Mini comes from.”

It seems as if Körber also heard might cry to reshape the brand’s interiors. The classic Mini Cooper S I drove back in Monterey showed me how bloated and overly complicated modern MINI Cooper interiors are. According to Autocar, there will be a “major step to the future and innovation” in terms of the brand’s interiors, with a greater emphasis on digital technology. Switching to a mostly digital dash was one of my suggestions for the brand, as it will free up clutter on the dash and allow for a more minimalist design. Think Honda E. 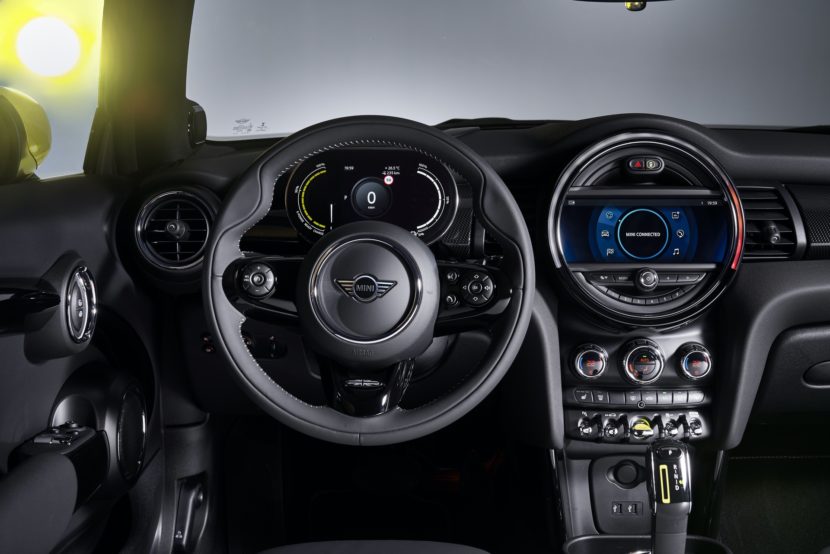 There will also be a new MINI Traveller, which will be a crossover even larger than the current Countryman. This wouldn’t be the first time the brand used the “Traveller” name but it will certainly be the largest iteration of the name.

We can’t wait to see what’s in store for the MINI brand in the future. A smaller, simpler and more digital MINI Cooper? Sign me up.