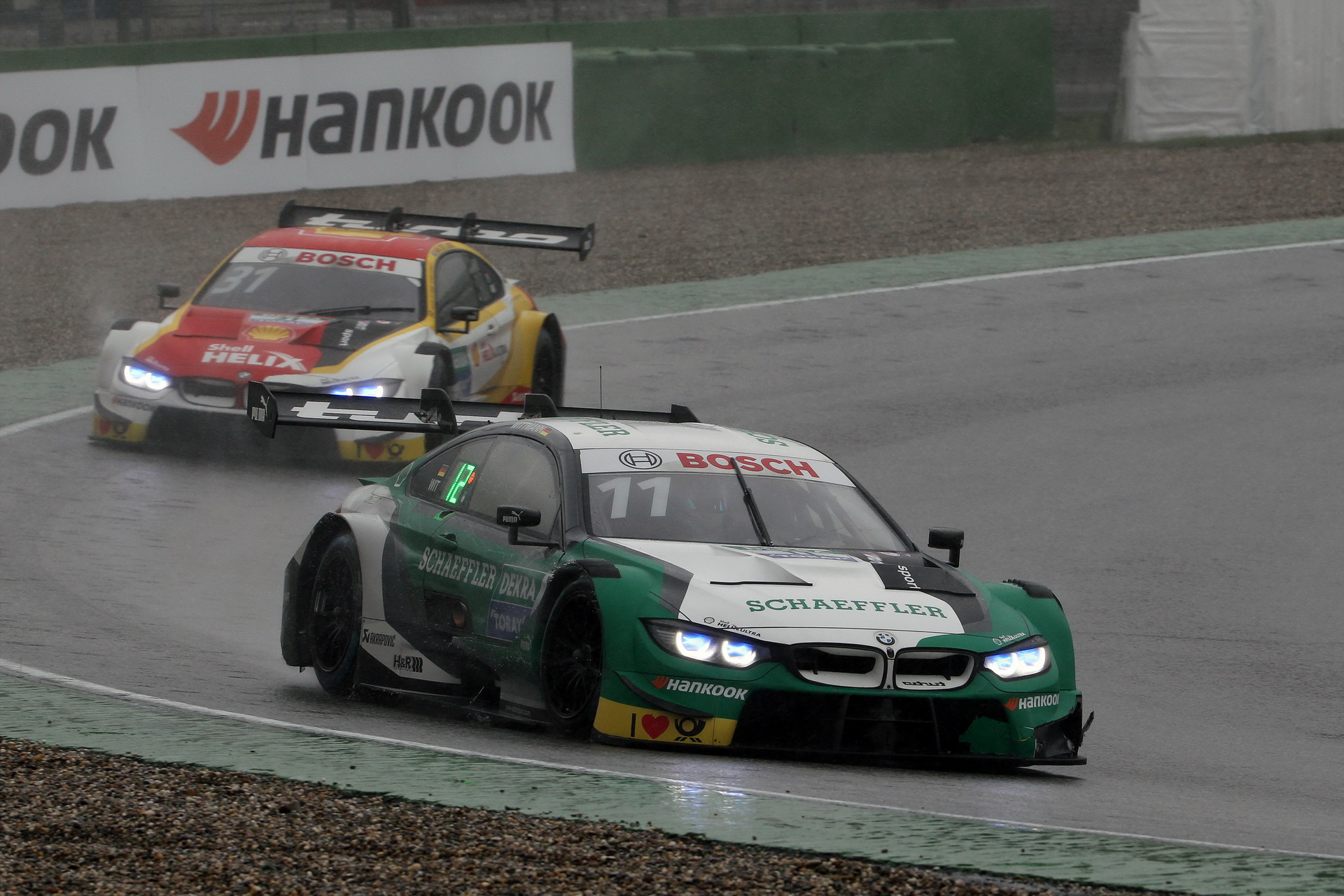 The nightmare 2019 DTM season for BMW ended at the Hockenheim finale with Timo Glock as the best placed BMW driver on 4th position after Sunday’s race.

The final race and the 18th of the 2019 DTM season, held at the Hockenheim circuit, was hit by a complete downpour and saw Timo Glock, Joel Eriksson and Bruno Spengler finish on 4th, 6th and 9th place respectively. Winner of the 2019 DTM finale was Audi driver Nico Mueller. 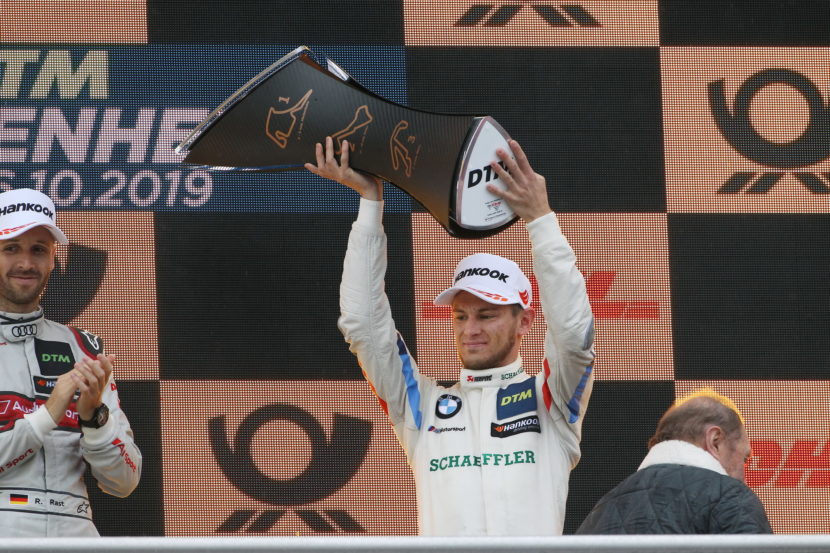 With the 2019 season now over, the next special milestone of the DTM venture will be the “Dream Race”, where three BMW M4 DTM models will be competing Fuji in Japan. Alessandro Zanardi and Kamui Kobayashi have already been confirmed as drivers of the M4 DTMs, with the third driver addition to the lineup to be disclosed shortly.

All in all, the Hockenheim race held this weekend was a very challenging and eventful tenure for all DTM teams. The rain heavily washedthe circuit for the entire duration of the race, with several incidents leading to the interruption of the session. The race subsequently resumed behind the Safety Car. 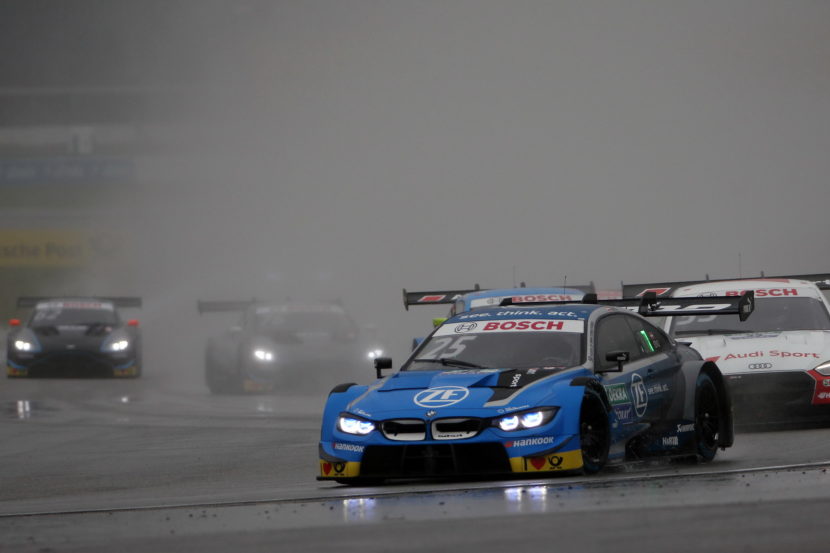 The BMW Group Motorsport director, Jens Marquardt, concluded: “That was another extremely eventful race to round off the season here at Hockenheim. The weather played a dominant role and there were a few incidents where we didn’t really make life any easier for ourselves.”

Under these tricky circumstances, Marquardt acknowledged “That all meant that fourth place for Timo Glock was the best we could hope for. However, we were aiming for much better results this race Sunday. And that is true of the 2019 season as a whole.”

He went on to praise Marco Wittman for his hard effort and overall 2019 performance, also pointing contributions from other drivers such as Eng and Spengler: “Congratulations to Marco Wittmann on third place in the overall standings. He celebrated four wins for us and we also enjoyed success with Philipp Eng and Bruno Spengler.”

The main focus for the BMW DTM teams is the 2020 season, as Jens Marquardt further added: “Despite some trying circumstances, neither our drivers nor anyone else from our team ever stopped battling. I am very grateful for that. Now we are totally focused on working towards 2020, so that we can do better.” 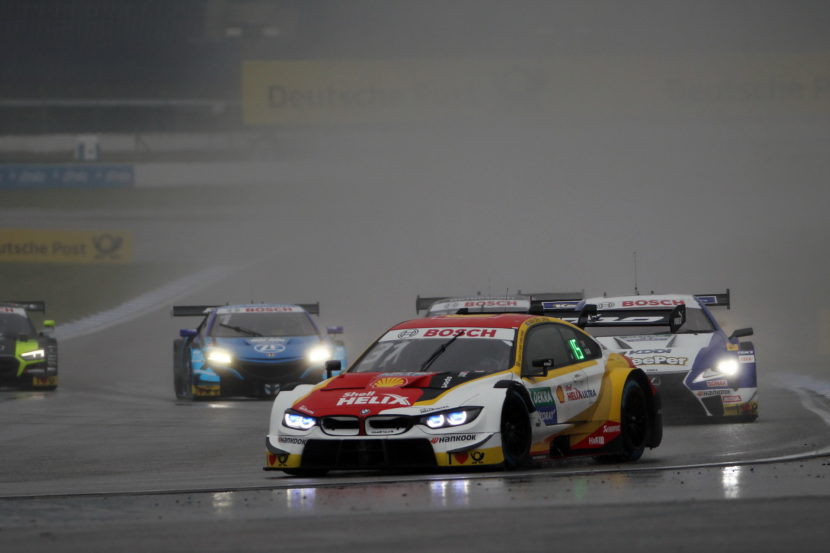 Finishing today’s finale fourth, Timo Glock recognized the challenging circumstances and his struggle for achieving a better performance at Hockenheim: “That was a shame. I didn’t get it right at the start and my wheels were spinning. I had big problems with grip all the time and it was very difficult to get the tyres working in the cold conditions. When I was behind René Rast, my speed was better but whenever I got close enough, so much water came in through the air intake that I lost some engine performance. That meant that I had no chance of overtaking him. At the end, I was involved in a little battle with Jamie Green. Of course, it’s a shame that we just missed out on the podium by finishing fourth. I would have liked to have got there for the guys but it wasn’t quite enough.” 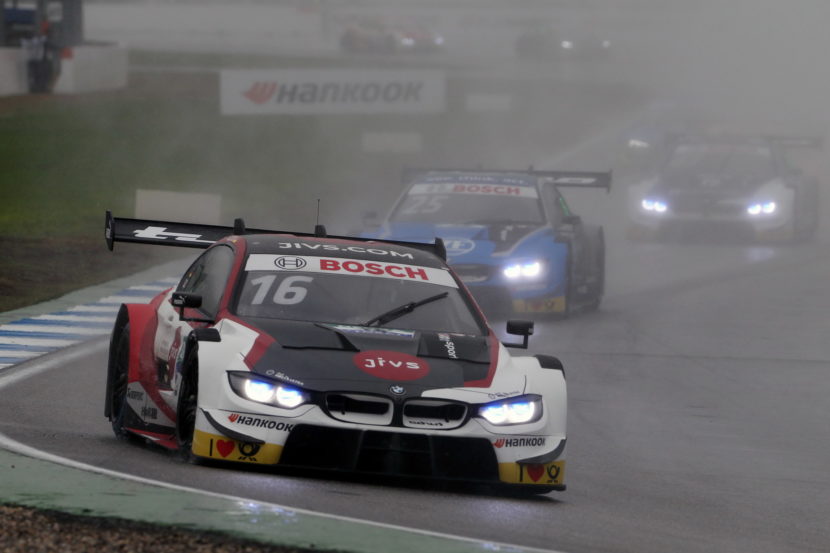 Marco Wittman concluded on the challenges of the 2019 DTM Season for BMW and the harsh race of today: “Essentially, our race was over after the drive-through penalty. We still hoped for another safety car to help us get closer but that didn’t come about. All in all, it was a race to forget. But the season is over now and I did reach the podium with third place in the overall standings. That is what counts and we can be proud of that. Compared to the competition, we didn’t always have the best package. That means that third place is a nice way to round off a season of ups and downs.”

The overall standings in the drivers’ championship after the last race of the 2019 DTM season is as follows: Rene Rast from Audi is champion with 322 points, with runner-up Nico Mueller (Audi) with 250 points and Marco Wittman with 202 points on 3rd. In the constructors’ championship, Audi is leader with 1132 points, seconded by BMW with 550 points and followed by Aston Martin with 49 points. In the works teams’ championship, all three positions of the podium were occupied by Audi teams (Audi Sport Team Rosberg, Audi Sport Team Abt Sportline and Audi Sport Team Phoenix), with three BMW teams following thereafter: BMW Team RMG with 308 points on 4th, BMW Team RMR with 202 points on 5th and BMW Team RBM with 103 points on 6th. 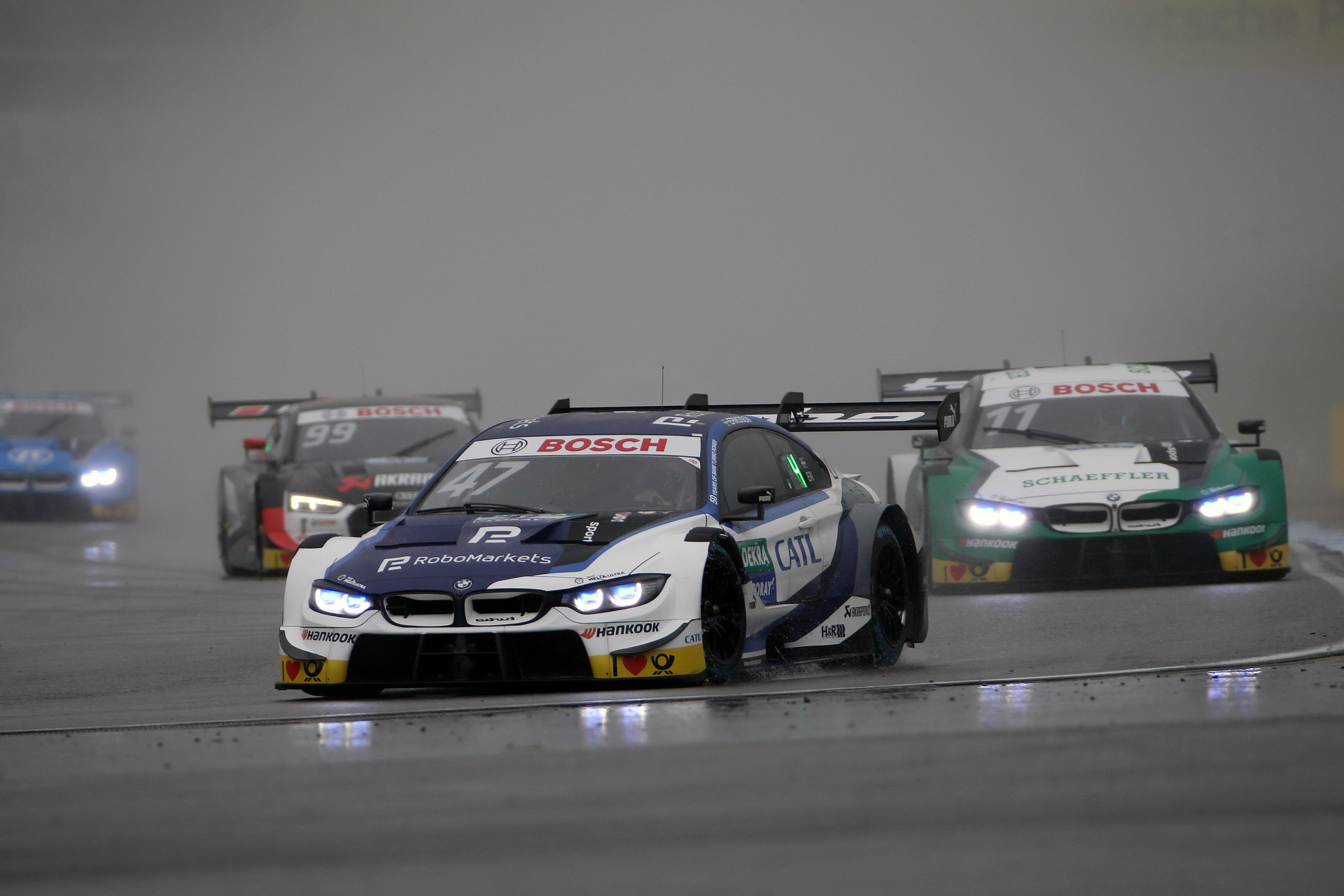 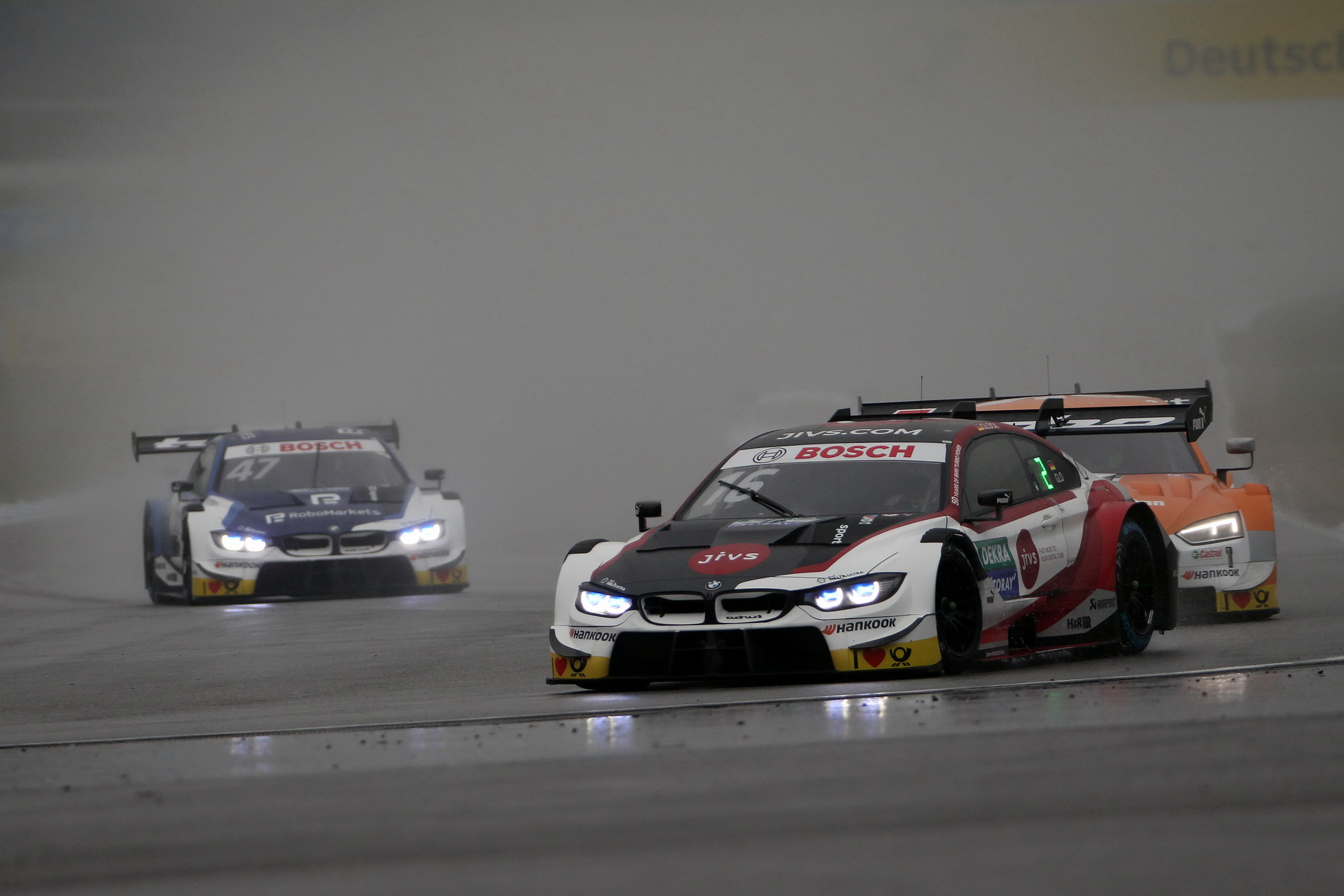 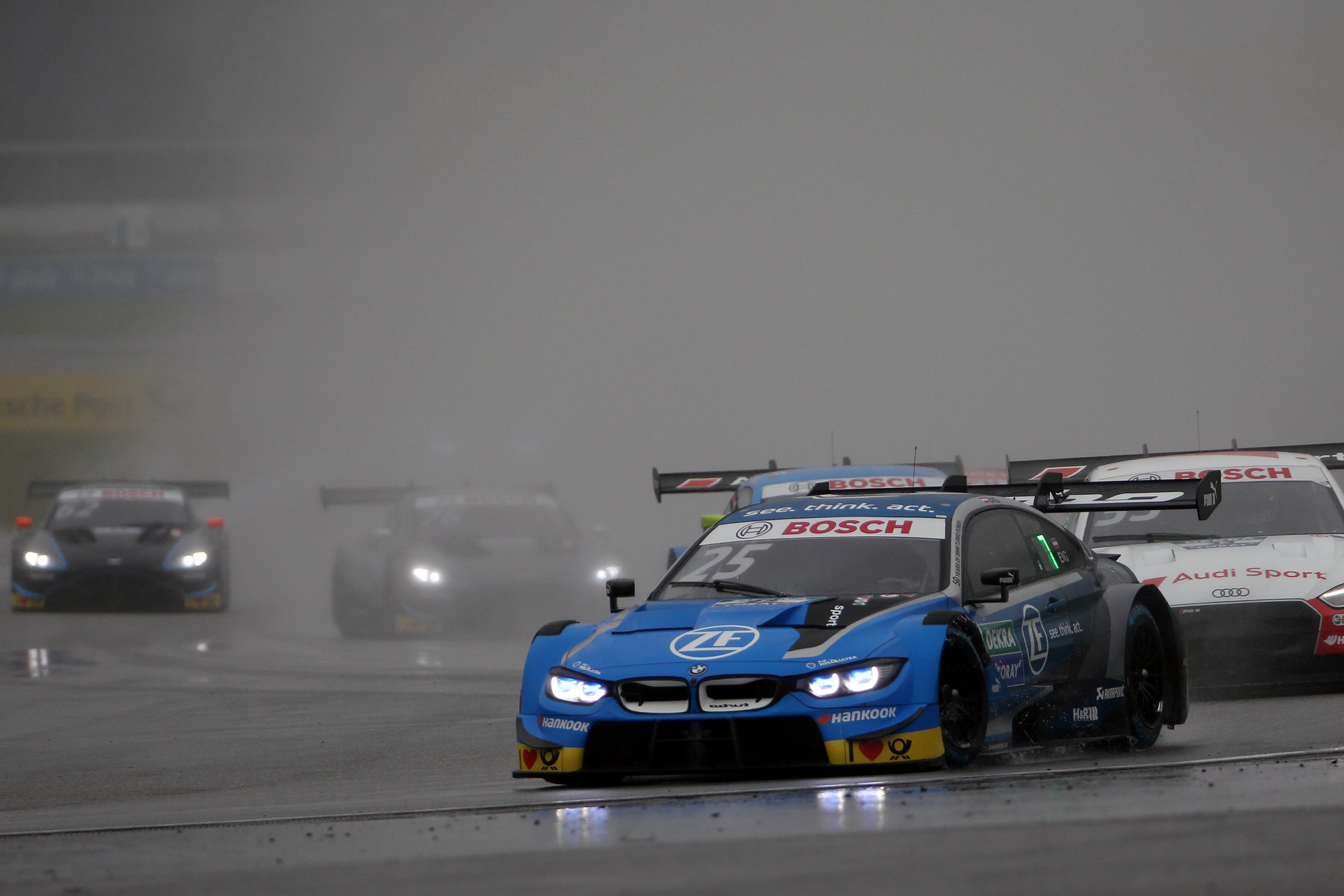 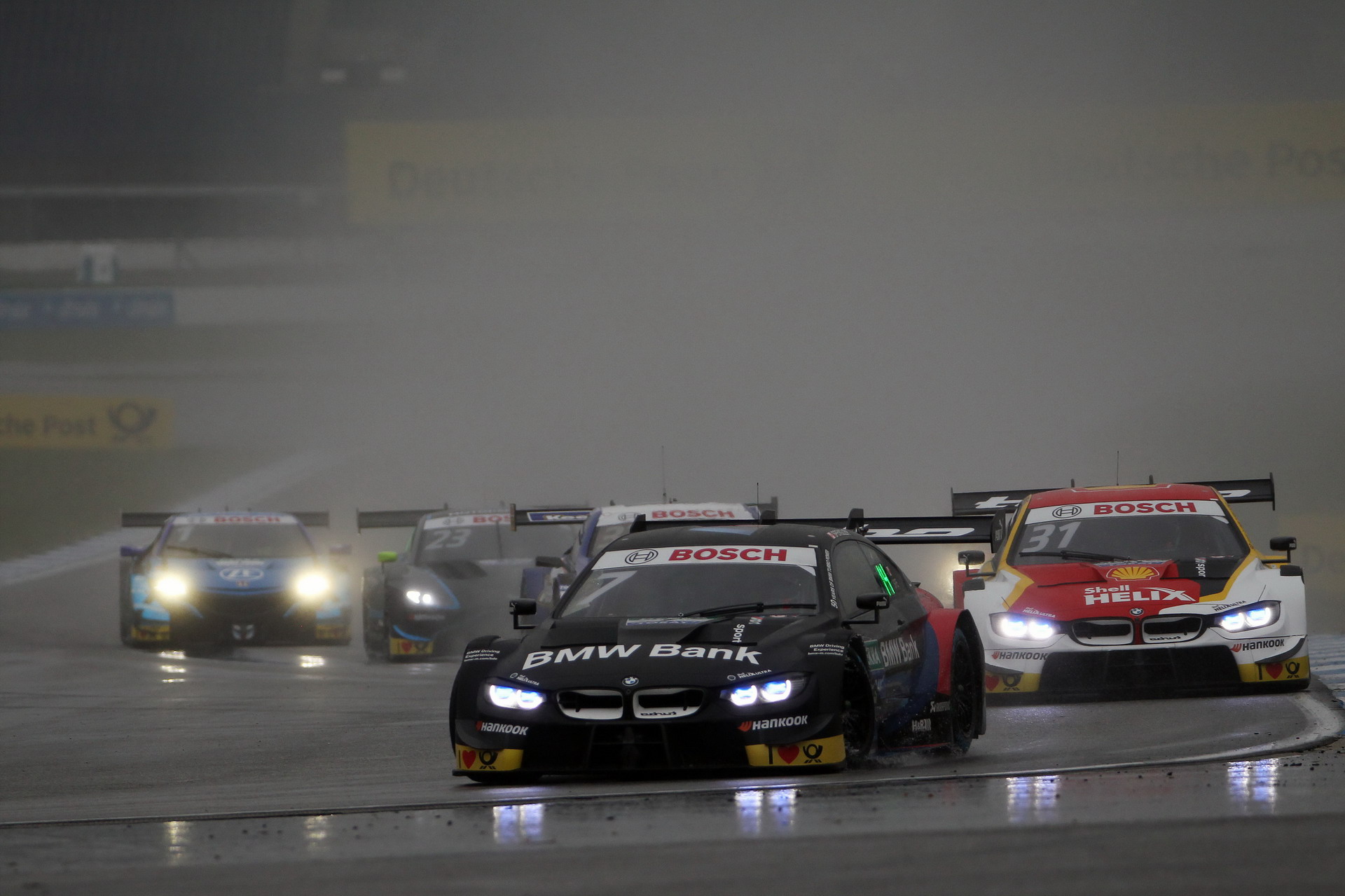 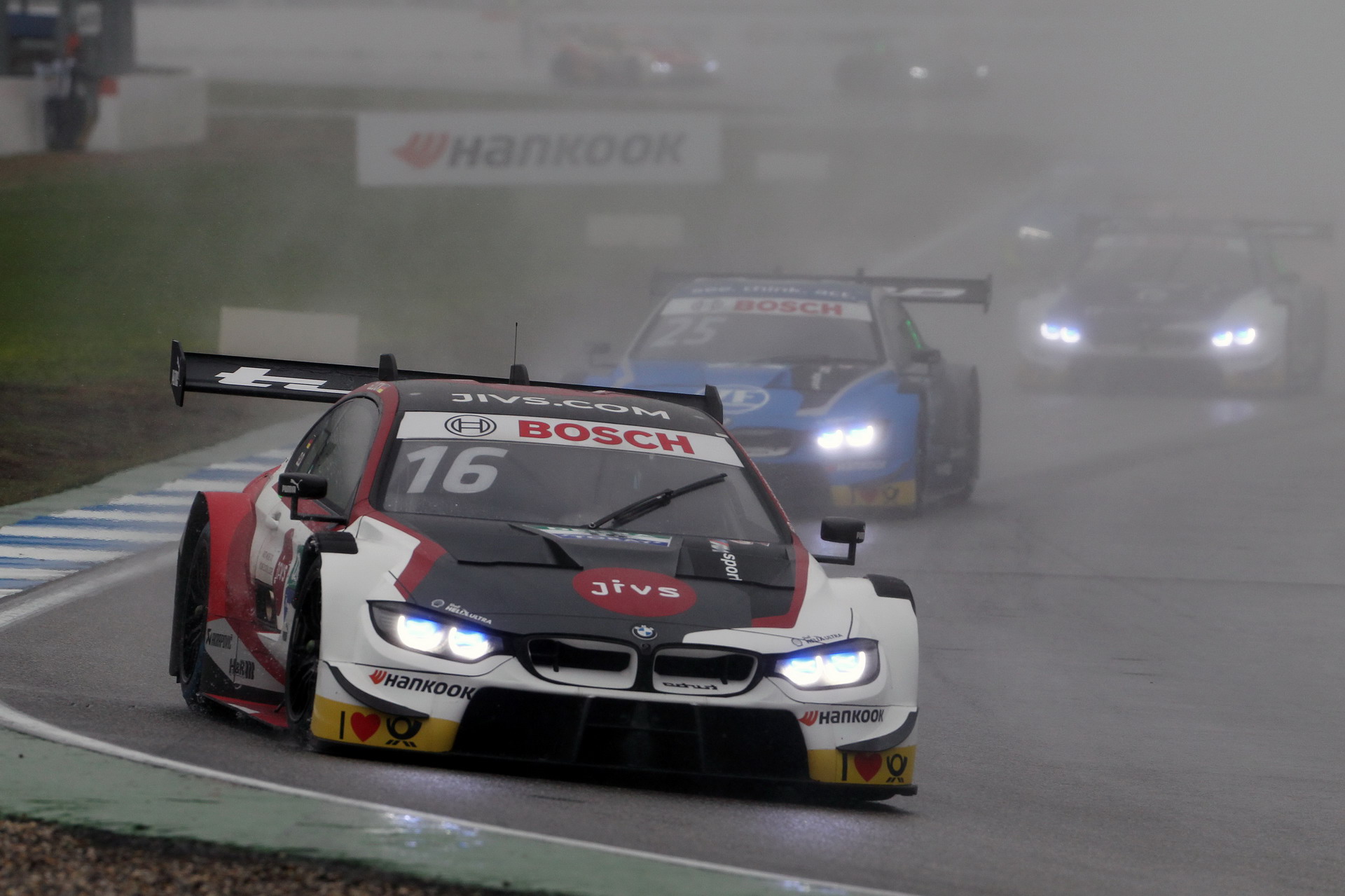 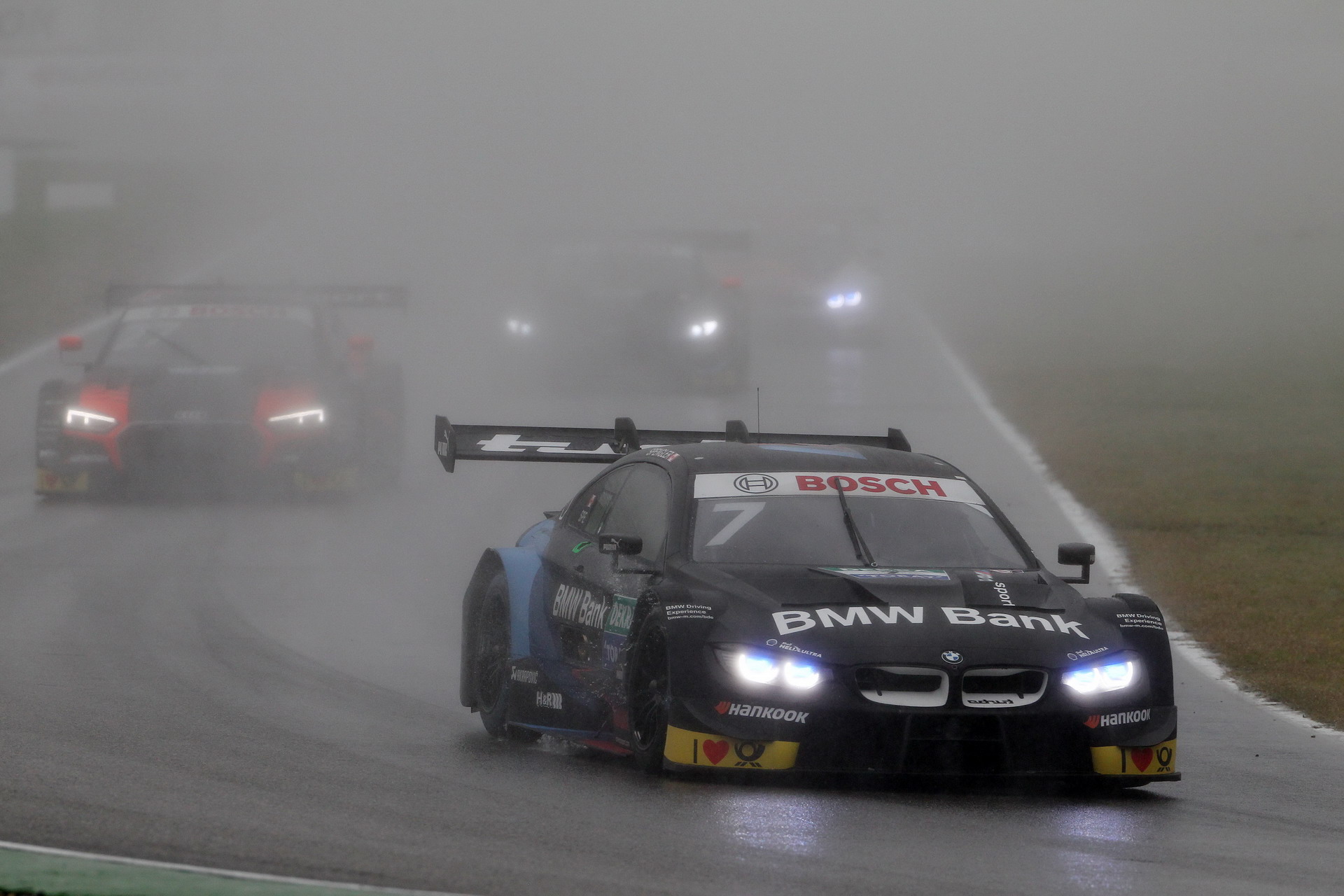 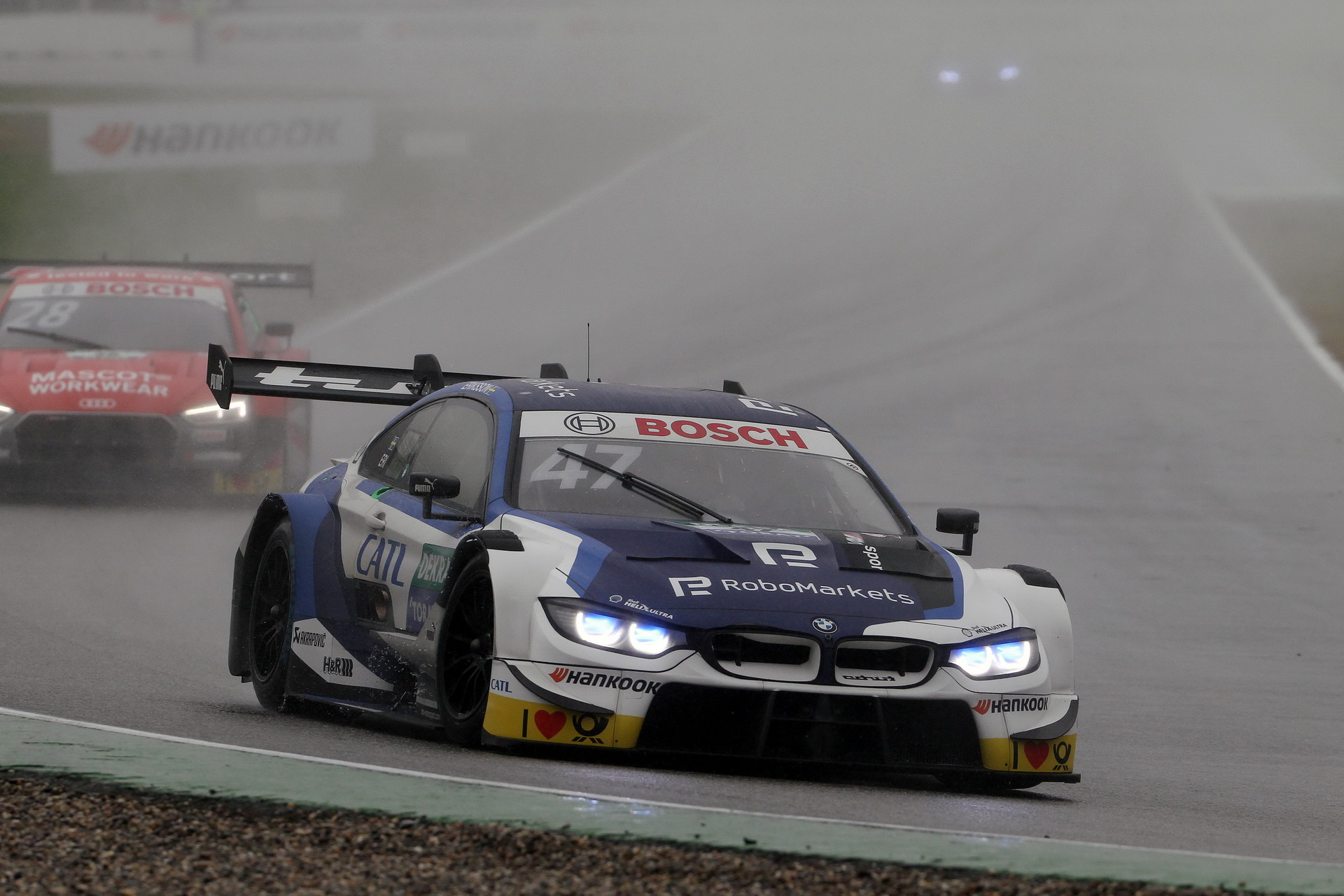 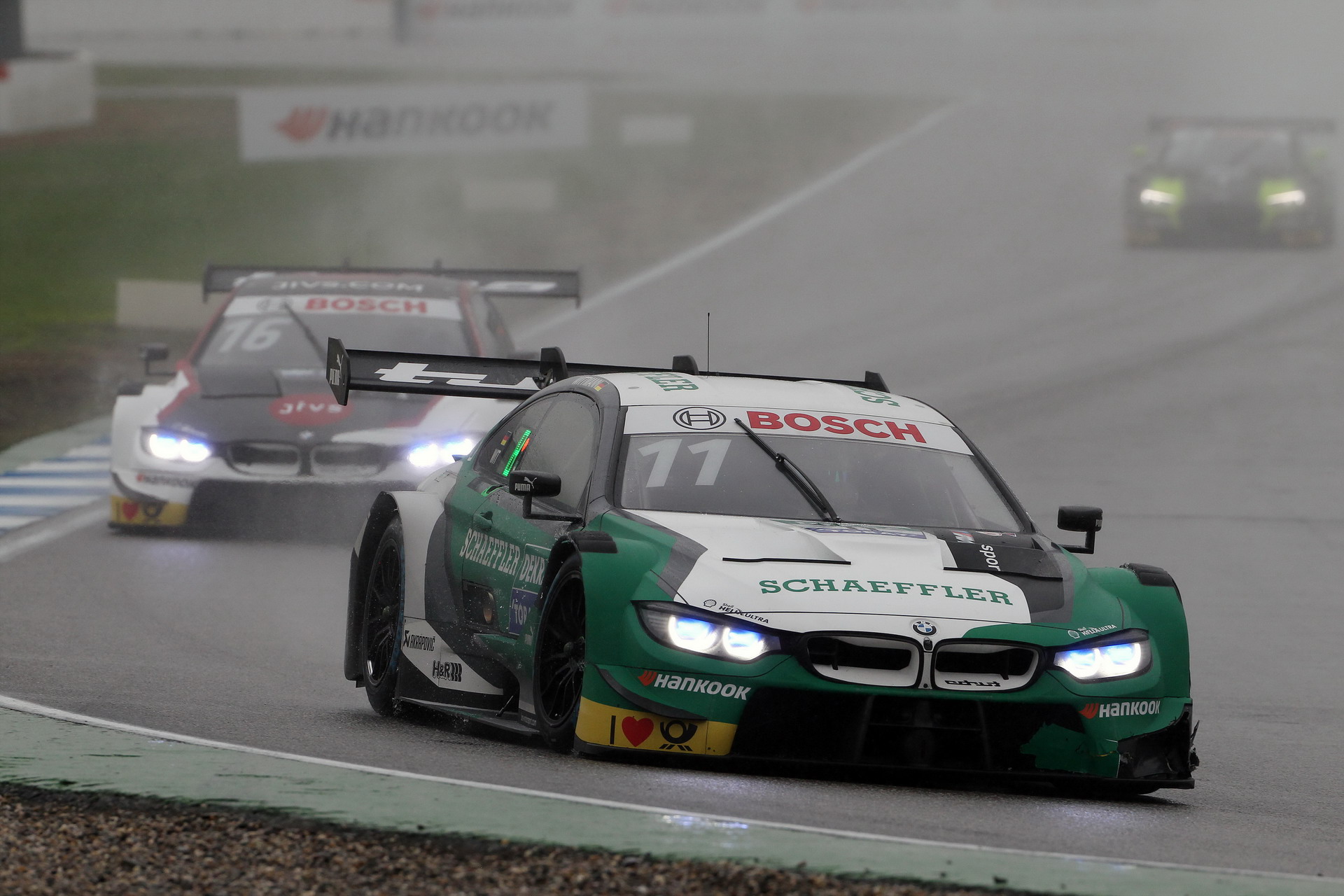 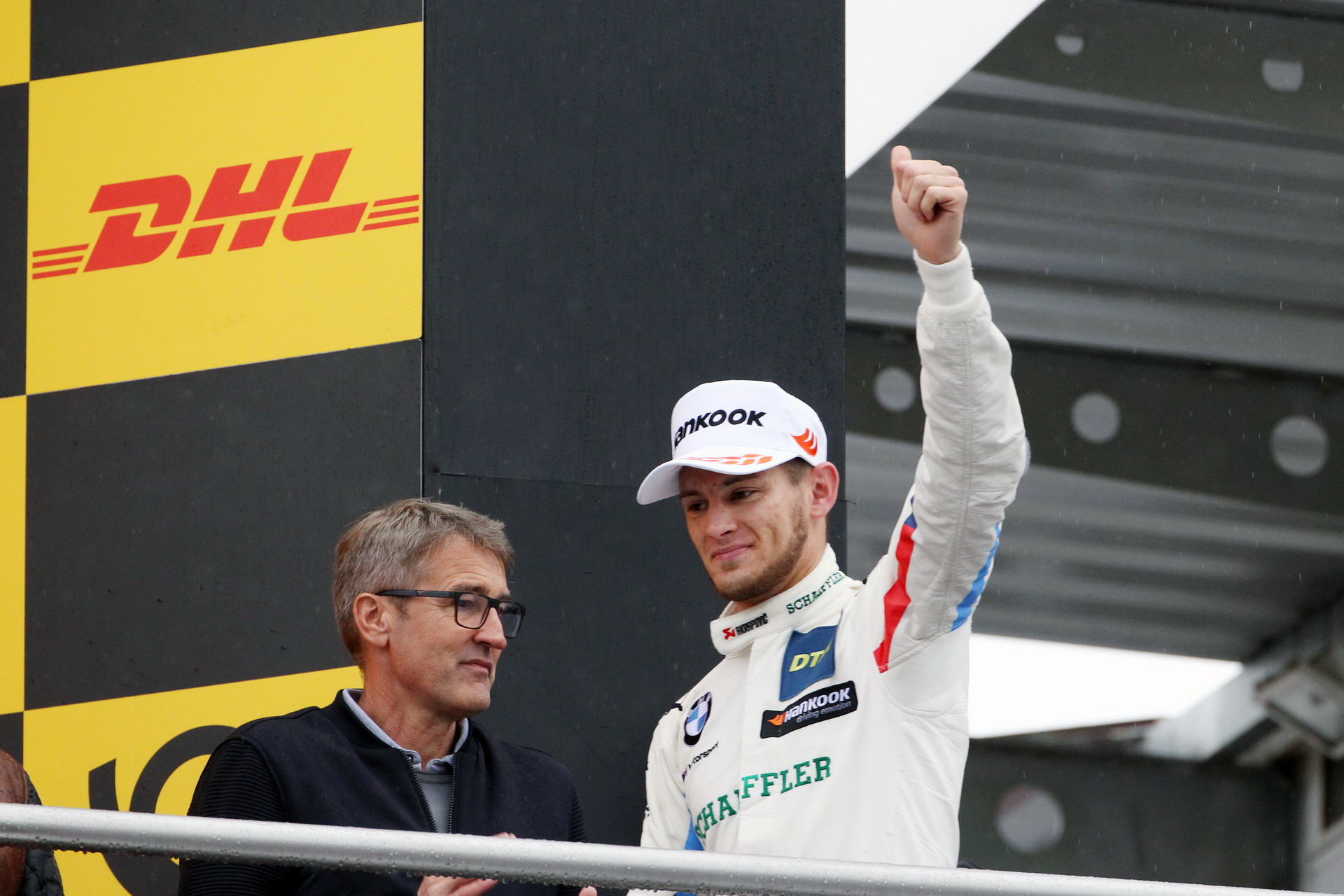 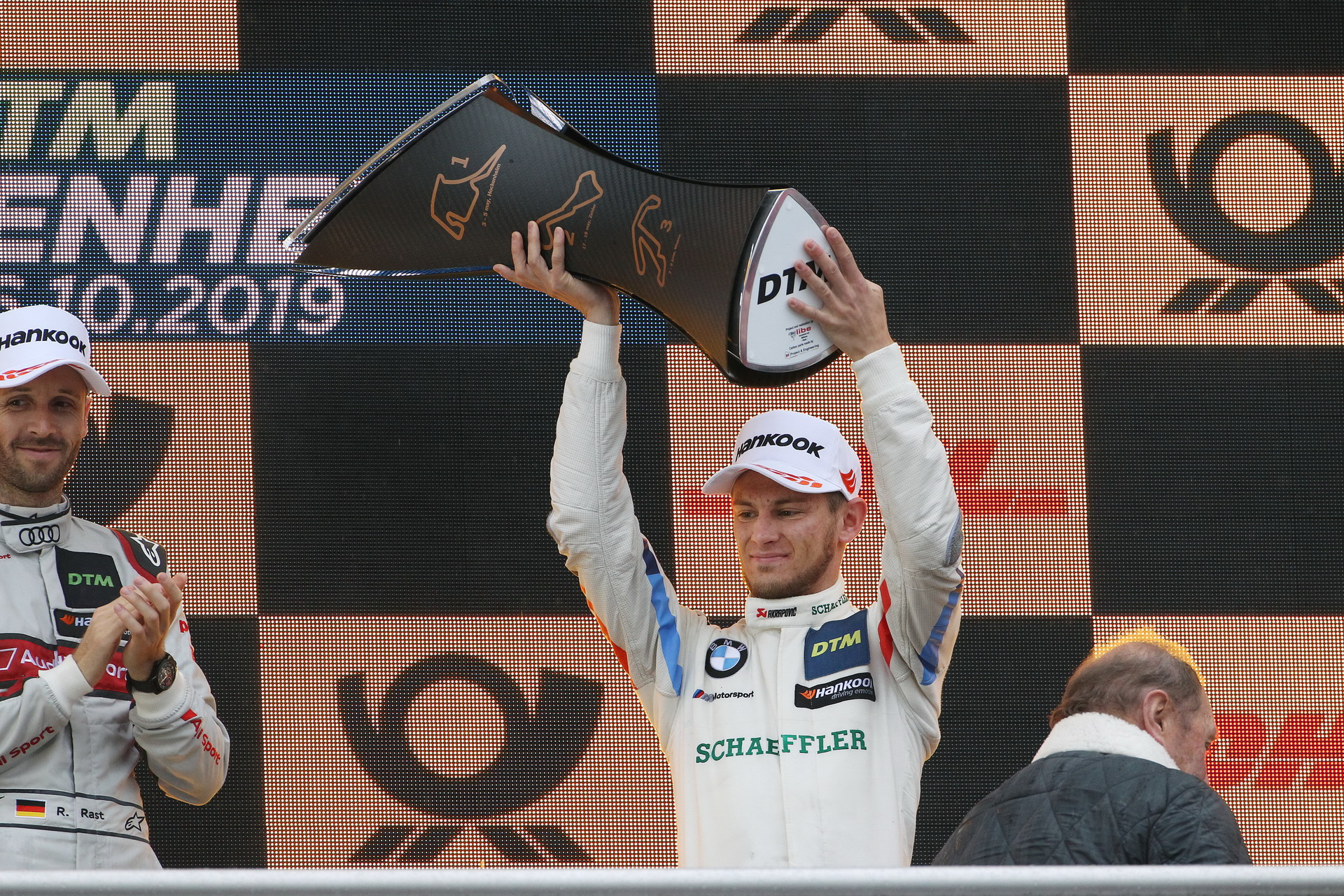