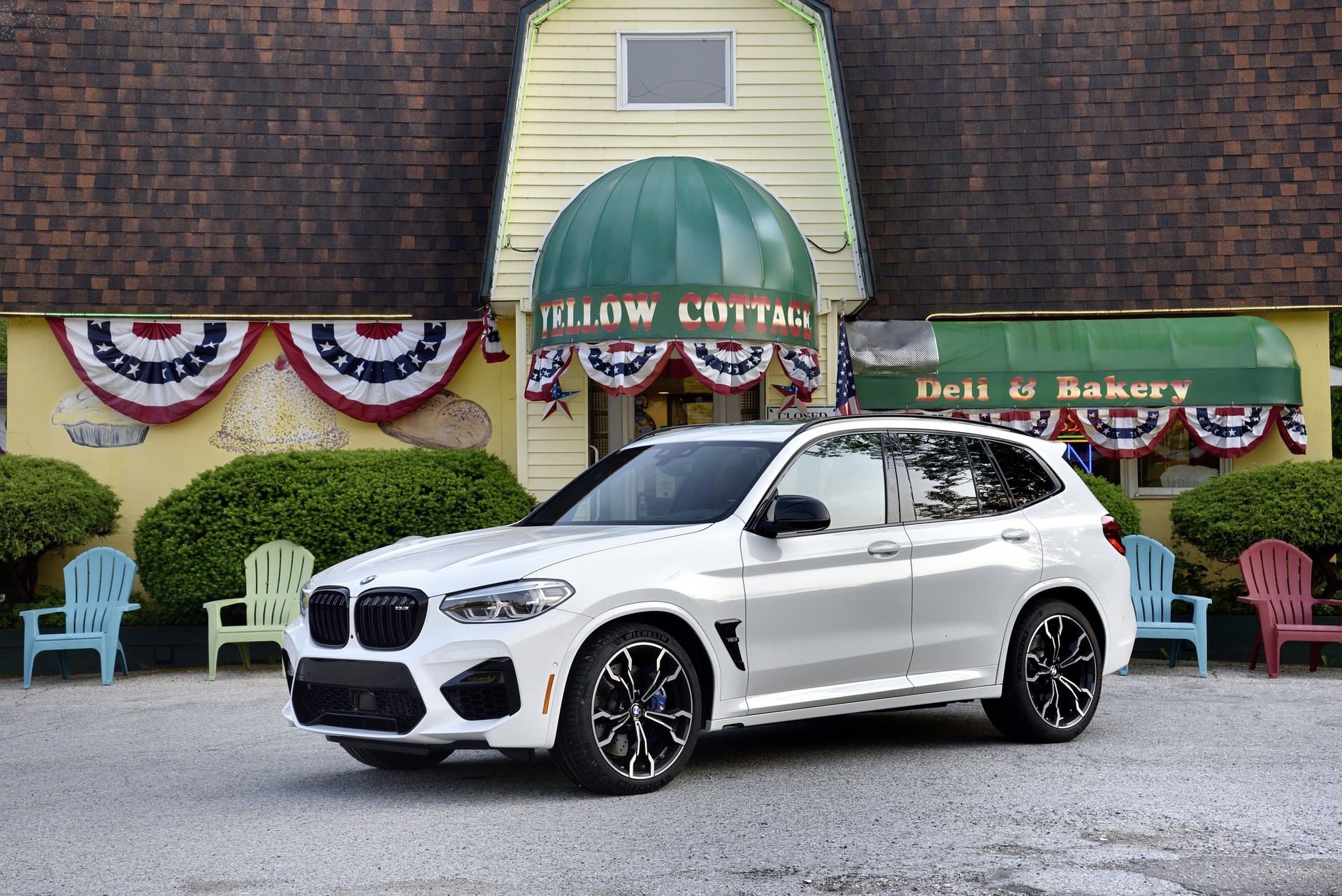 It’s no secret that BMW, as well as every other German manufacturer, drastically underrates its engines. There have been a few rumors as to why, some of which include grand schemes, but the real reason why simply comes down to the Bavarians being cautious. Rather than claim an exact power figure and have a dyno test prove that figure to be overrated by a few horsepower, BMW would rather play it safe, under promise and over deliver. Such is the case with the BMW X3 M Competition, as a dyno test revealed that it makes quite a bit more power than BMW let on.

Under the hood of the BMW X3 M Competition is a 3.0 liter twin-turbocharged I6 engine. It’s BMW’s new S58 engine, which is the M Division’s version of the ubiquitous B58 engine. For Competition spec, the X3 M’s S58 engine makes a claimed 503 hp (510 PS) and 442 lb-ft of torque. However, the good folks at IND Distribution have recently learned that it makes more than that.

It turns out that the BMW X3 M Competition actually makes a peak 491 hp at 6,500 rpm… to the wheels. When BMW rates its engine at 503 hp, that rating is at the crank. The 491 hp recorded by IND on the dyno is how much wheel horsepower it was making. When you factor in drivetrain loss, which is quite significant in an automatic-equipped all-wheel drive SUV.

While we don’t know exactly how much drivetrain loss is happening here, it could be anywhere from 10-20 percent. So when you factor that it, it’s making closer to 550 hp at the crank, much higher than BMW’s claimed 503 hp. 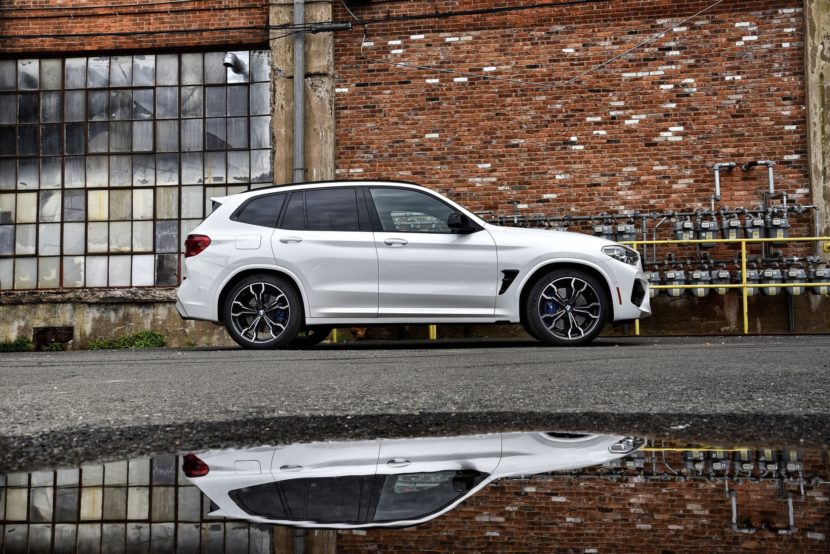 As for torque, the BMW X3 M Competition makes a peak wheel torque of 446 lb-ft at 3,740 rpm and that torque curve stays relatively flat from that point up until about 6,000 rpm. Which is why the X3 M feels like it has such a whopping mid-range punch. But again, factor in drivetrain loss and the X3 M is making closer to 500 lb-ft at the crank. That’s really impressive.

So the BMW X3 M Competition truly is a super SUV and is one of the most exciting performance SUVs on the market.