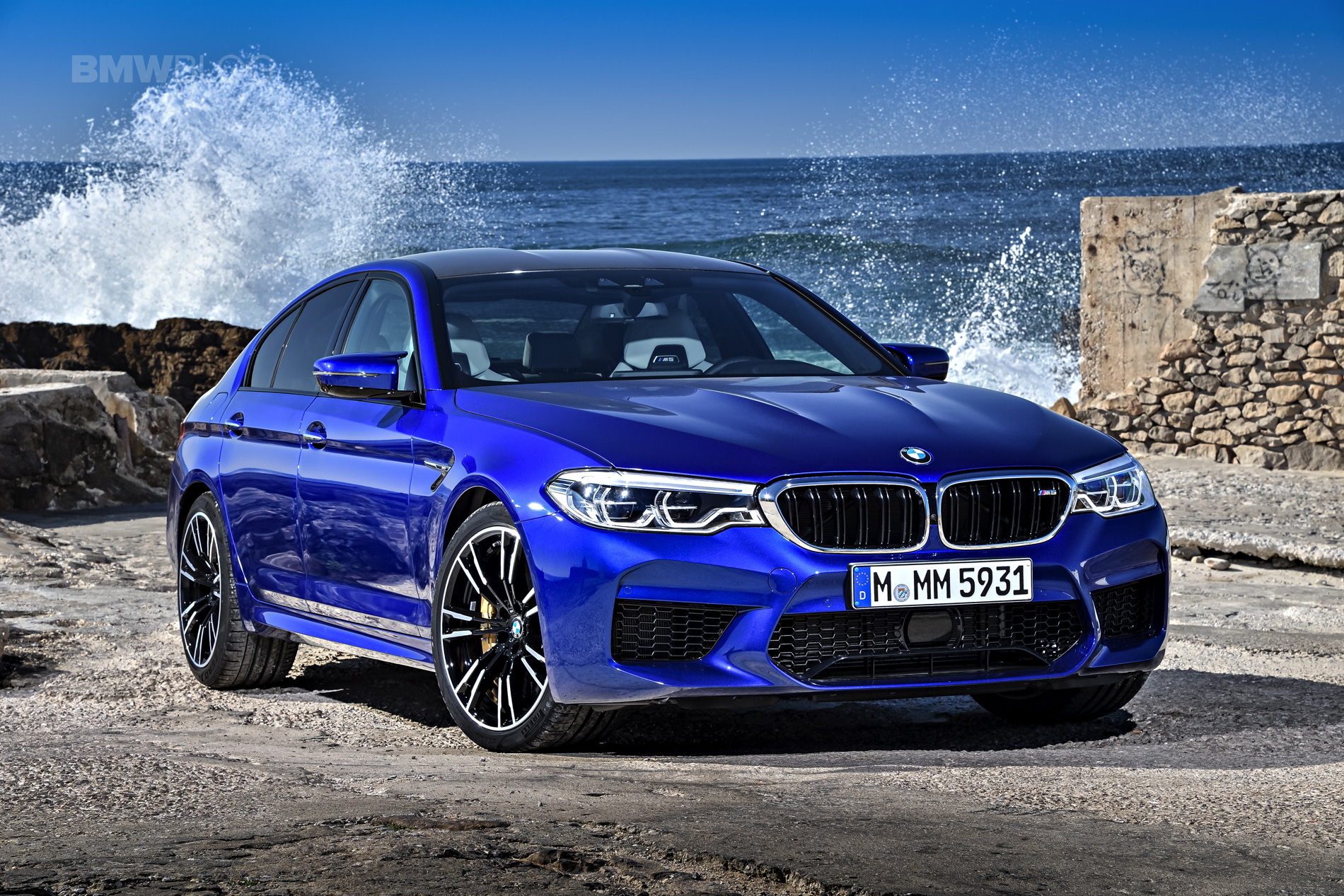 The forthcoming BMW M5 LCI has recently been spotted wearing minimal camouflage. Scheduled to be unveiled around Spring 2020, the facelifted F90 M5 will be sporting a more attractive design.

After most of the lineup got revamped or renewed, it was also time for the 5 Series to receive a dose of freshness. To be precise, this means bring it in line with the latest BMW design philosophy. You got it: a crisp design, with clearly defined lines and details and some good inspirations from the 3 and 7 Series.

As a matter of fact, prototypes of the 5 Series LCI family have been spotted on streets beginning with summer this year. Spy photographers have recently caught the M5 LCI in action (see the spy shots here).

The minimal camouflage on this scooped pre-series BMW M5 LCI lets us see interesting details. The headlights will mostly be inspired by those of the 7 Series LCI. As you may have guessed, LED headlamps will be the standard choice, while laser ones will be offered as an option.

Another signature detail of the front fascia will be the larger and now connected kidneys. Like for the current model, the headlamps and the grille will be united. Last, but not least, the front bumper and air intakes will also be revised.

Moving on to the rear end, we can see the lights will have new inner graphics, which draw most inspiration from the X5. In addition, the signature quad exhausts are retained and the tail bumper appears to be slightly reshaped. 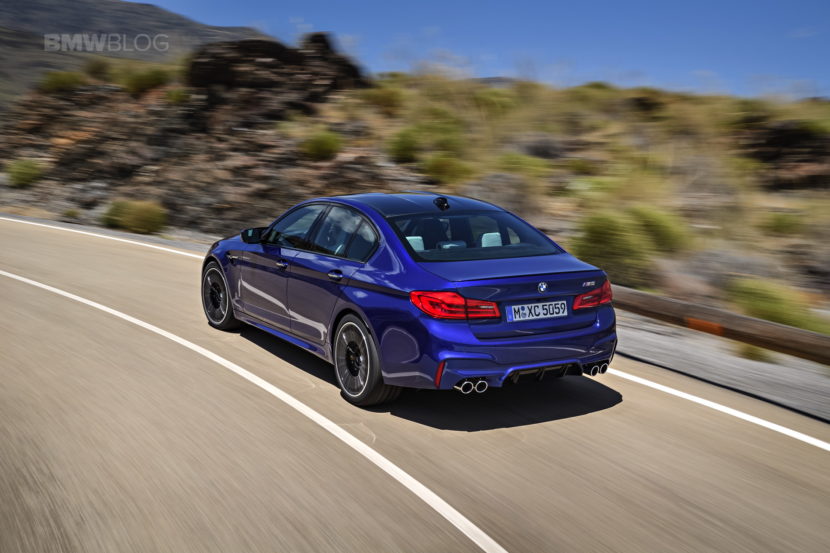 We are not expecting many visual changes inside. In terms of styling, you can expect new choices of leather upholsteries and dashboard trims. All in all, the cabin of the 5 Series and the M5 will stay luxurious and upscale in true BMW style.

Power options for the BMW 5 Series LCI will comprise mostly all the engine choices that are currently offered. There will be several efficiency improvements. As well, we can expect new mild-hybrid diesel (not for US) and petrol units fitted with the 48 V starter generator. The plug-in hybrid 530e could receive a boost in output. If the electrification trend continues, we could also see a 540e being introduced.

As for the BMW M5 LCI, the 4.4-liter TwinPower Turbo V8 will stay as it is nowadays. In its standard iteration, it will be rated at 600 hp and 553 lb-ft of torque. The M5 Competition will still be the most powerful 5 Series with its output of 625 PS (617 hp in the US). The impressive performance will be ensured thanks to the M xDrive traction and the multiple dynamic assistance systems. 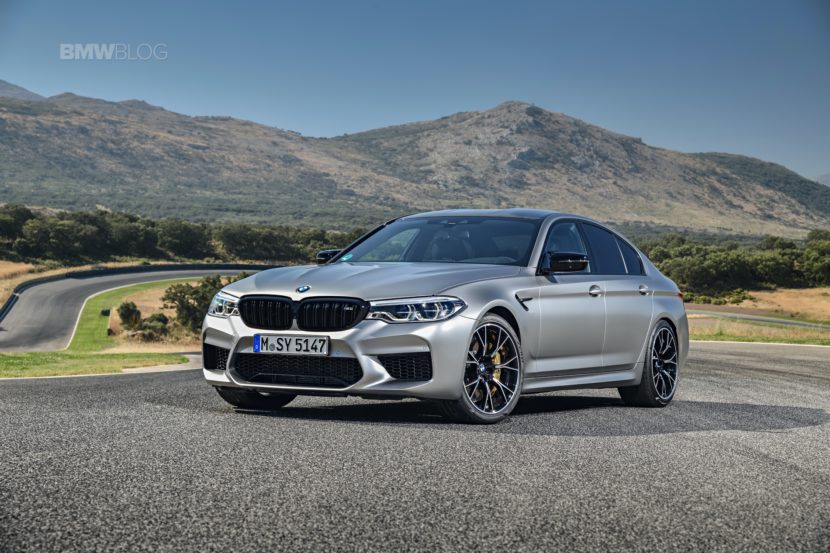 Currently, the standard M5 starts at a MSRP of $102,000. If you want the M5 Competition, the price to spend now is $110,000. When the LCI models start rolling in, there shouldn’t be a substantial hike in prices. However, the technological novelties could impact the starting price by around $1,000 to $3,000 depending on the version.