Home » BMW 5 Series: 48 volt electrical system with overboost for the all 520d models 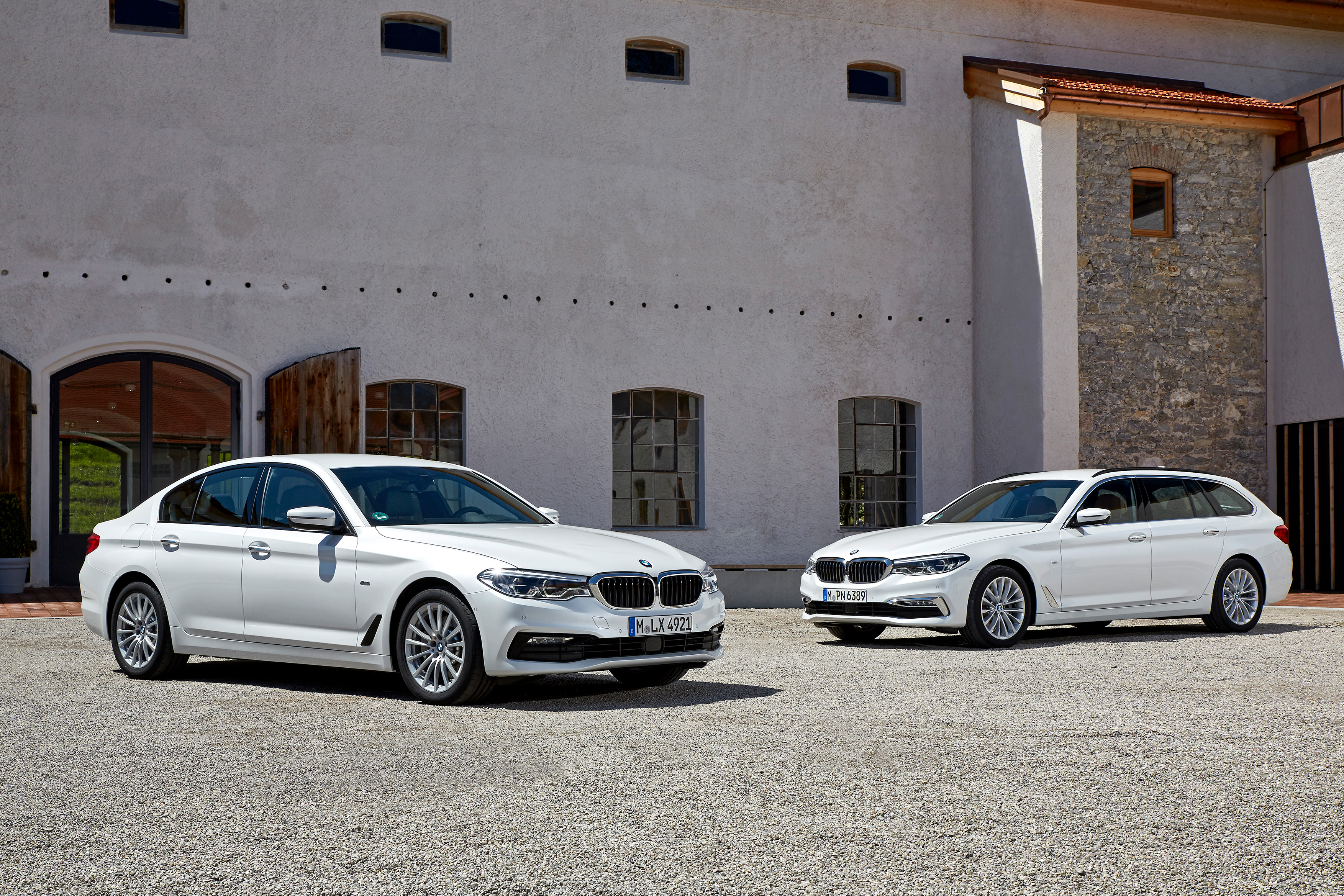 The BMW 5 Series range will get a couple of very interesting upgrades this autumn, the most important of them being a move into mild-hybrid territory. The Bavarian car maker announced that the BMW 5 Series will get a 48 volt electrical system starter-generator and a second battery for better efficiency and sharper performance. With this new starter, the brake energy regeneration feature that has been offered as standard on BMW models for quite some time now, will capable of recuperating even more energy when braking.

The energy harnessed will not only be used for powering electrical vehicle functions but for generating additional drive power as well. To this end, the 48V starter-generator acts likes an electric drive unit that assists the engine, allowing the latter to operate within an efficiency-optimized load range as frequently as possible. An electric overboost function, meanwhile, injects a bit of extra power when accelerating under full throttle.

The BMW 5 Series with the 48 volt starter-generator has the additional benefit of allowing the engine to be switched off with remarkably little vibration and restarted more smoothly when using the Auto Start Stop function. This also makes it possible to completely shut off the engine in coasting mode, rather than just disconnecting it from the drivetrain.

BMW claims the fuel consumption figures of the 190 hp four-cylinder diesel engine that powers this quartet of models will be cut by up to 0.3 liters per 100 kilometers as a result. The enhancements to the BMW 5 Series range also include the introduction of BMW Laser Lights on further model variants.

3 responses to “BMW 5 Series: 48 volt electrical system with overboost for the all 520d models”