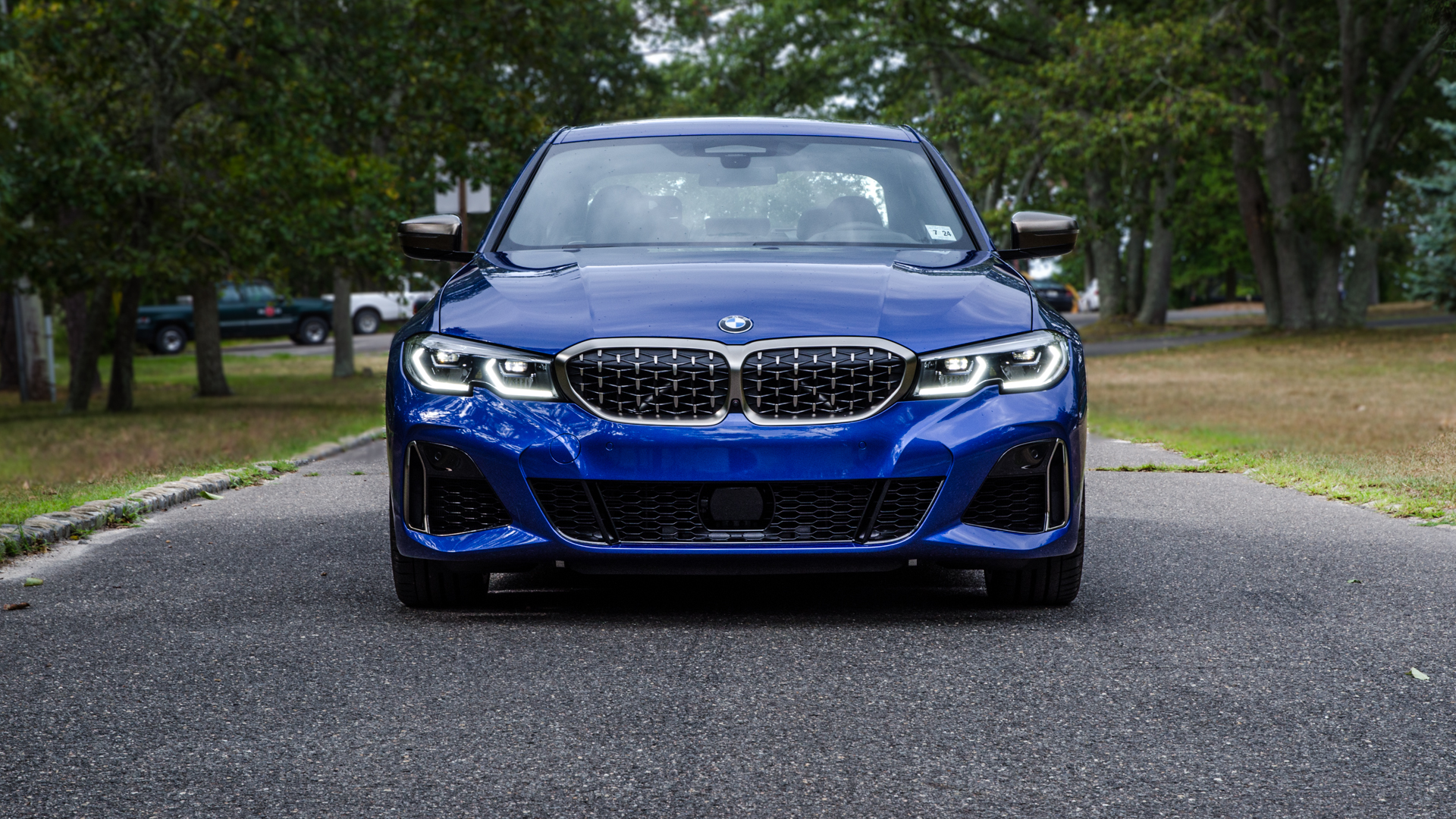 A few weeks back, I had the chance to test the new BMW M340i. For the uninformed, the M340i is not a full-on M car but rather an M Performance car. In fact, it’s the first M Performance 3 Series ever. The idea is that it splits the difference between the standard 3 Series and the upcoming M3. Though, as I recently found out in my review, that’s not exactly the case.

On a sliding scale, with regular BMWs on one side and proper M cars on the other, the BMW M340i would land somewhere closer to regular BMWs, rather than right in the middle where you’d hope it would. That doesn’t make it bad car by any means, it’s just that it’s a bit different from what I’d expected.

In this video, I talk about why my expectations were what they were and how the BMW M340i differed from them. Don’t get me wrong, I still like the M340i quite a bit and understand why anyone would want to buy it; it’s incredibly fast, handles well enough, is comfortable and has a ton of technology. 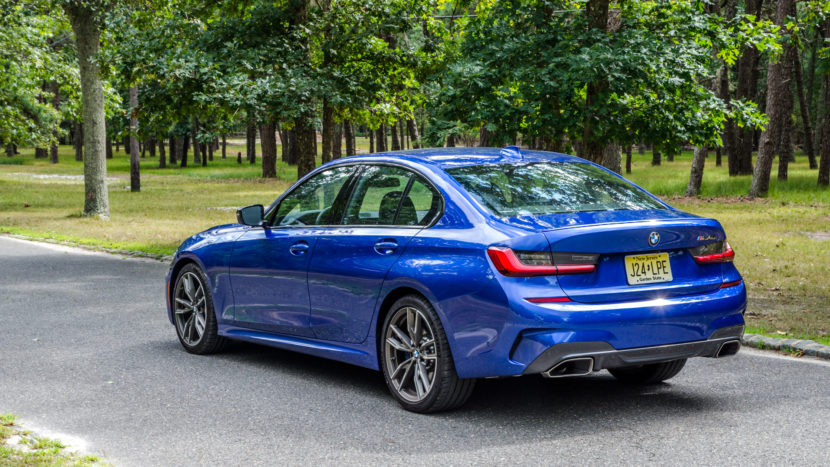 The 3.0 liter turbocharged I6 engine under its hood is one of the very best six-cylinder engines on the market. It’s truly brilliant. And its pairing with the eight-speed automatic gearbox is a masterclass in powertrain refinement. Seriously, other manufacturers need to benchmark this powertrain because it’s  a work of genius.

It’s also a well rounded car, the BMW M340i. While it’s chassis is capable and its suspension is sporty, it’s comfortable enough to drive and live with everyday. To be honest, though, my test car had the adaptive suspension setup, which I wouldn’t recommend. In Comfort mode, it’s barely more comfortable than the standard fixed-dampers but is a bit more jittery. BMW’s new standard lift-related passive dampers are better, with their one-setting setup.

All in, the BMW M340i is a good car and one that I like and respect the hell out of. But it’s not necessarily the one I love and, price-wise with options, it creeps into M3-territory. For that money, I’d spend the extra and wait for the M3 because it will deliver more of the thrills I want. However, I completely understand why someone would want and buy the M340i and I’d respect that decision.