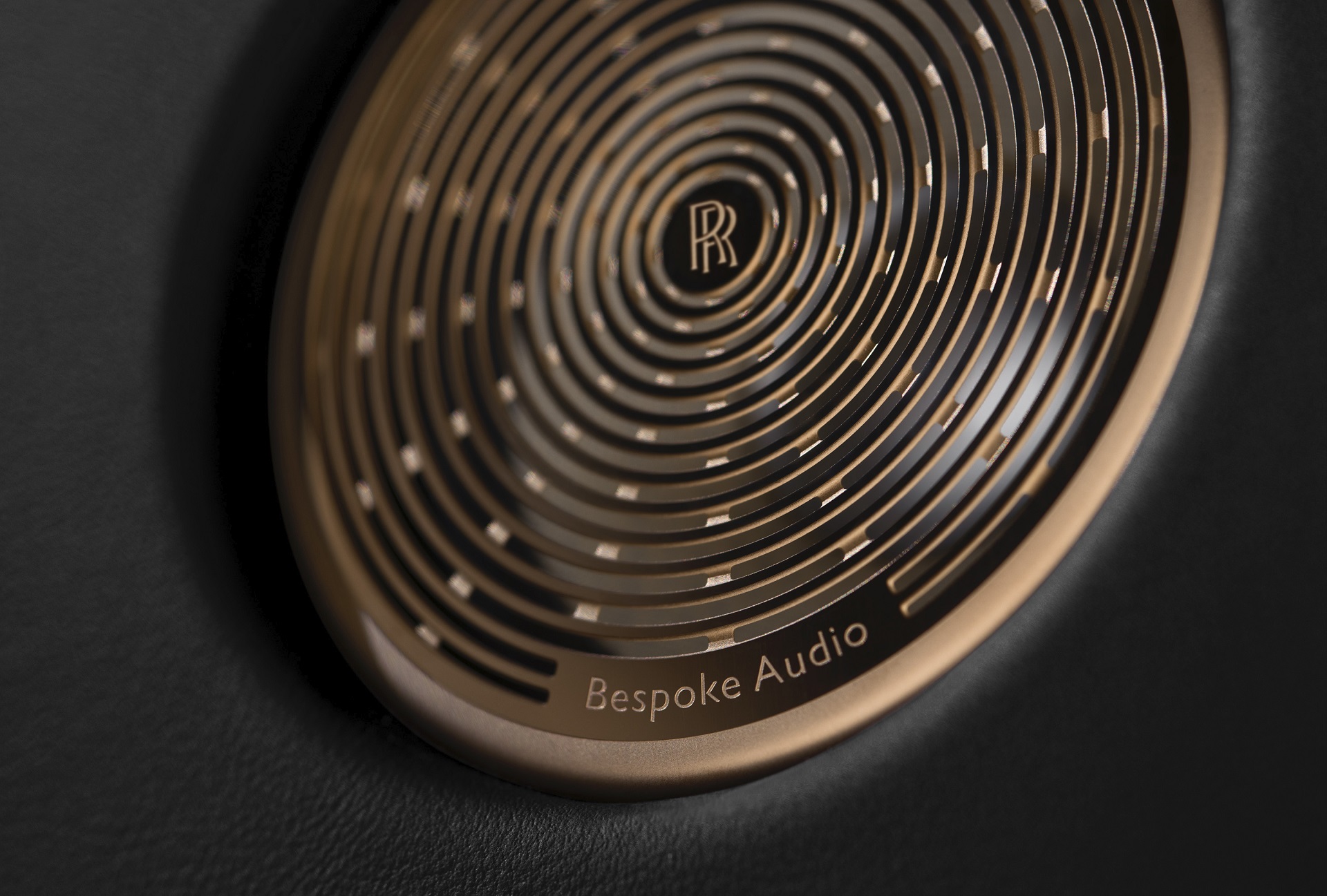 Rolls-Royce has a certain reputation it has to live up to. It’s not for nothing that the brand’s name is now being used as an adjective, to describe the best of the best in any field. Thus, when developing the new Phantom, the utmost attention had to be paid to every little detail. Since a lot of the customers going to the Goodwood-based manufacturer are musicians, a special task force was created to make sure the best bespoke audio system in the world can be found in the Phantom. 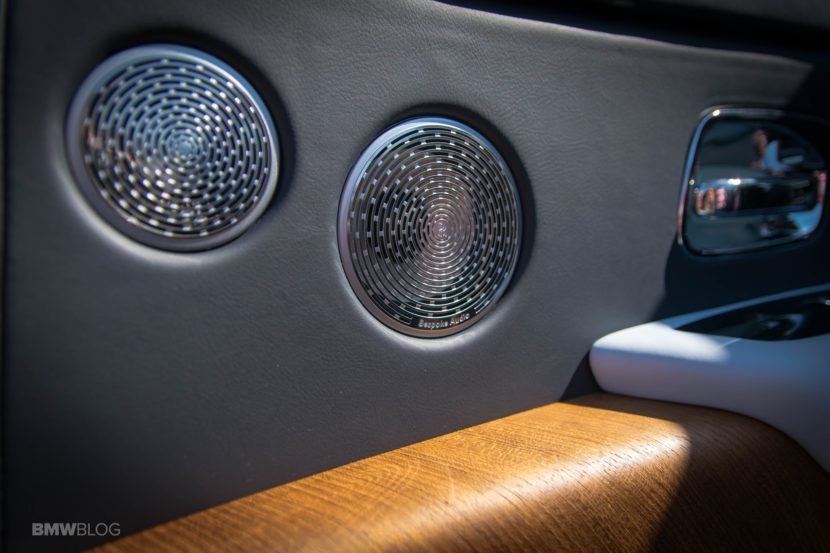 The Rolls-Royce Bespoke Audio system has been regarded as the best of the best. How is that achieved? Well, with a lot of work, first of all, and an innovative approach. According to Rolls-Royce, the car’s body is used, to make sure the best results are achieved.

Aluminum is used extensively, as it has better acoustic impedance compared to steel. Furthermore, complex internal structures minimize flat, resonant surfaces. The Brits also claim there’s a resonance chamber incorporated into the body’s sill section, thus turning the car itself into a subwoofer.

Chip in the exceptionally silent ambience inside the cabin achieved through usage of high-strength, double glazed laminated safety glass and 130 kg of sound deadening and you get the picture. Even the tires are specially made and have a specific foam layer placed inside the rubber carcass that reduces overall tire noise by 9db compared with a standard alternative.

Apparently, when Rolls-Royce’s acoustic test engineer first reviewed results road and vibration tests, the sound levels were so low they paused to check their instruments were calibrated correctly.

There are also two microphones in the cabin that enable an adaptive function detecting the absence or over emphasis of frequencies before triggering the amplifier to adjust the loudness of certain frequency ranges to counteract it. That’s just impressive. But in the end, they still use the human ear to test whether the end result is up to par. In that case, they use a special playlist to check everything’s in order.

Care to learn what’s on it? Here it is: