BMW Tips on How to Stay Awake on Long Trips

Home » BMW Tips on How to Stay Awake on Long Trips

We’ve all been there. You’ve been driving for a long time, the highway is boring and rather empty, and if you could just push for 5 more minutes, you’ll be home in no time. The problem is, those five minutes are the most dangerous of your entire trip. When you’re barely hanging on and you’re getting really close to your destination, that’s when most mistakes happen. So what should you do to keep yourself awake?

BMW has the answers. 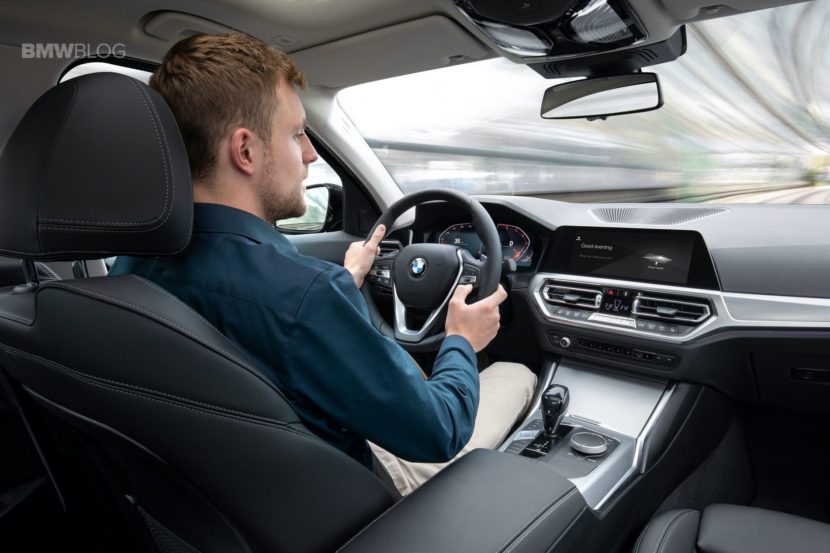 The German brand started publishing all sorts of useful tips lately on their website and some of them are actually…useful. Today we’re taking a look at what BMW suggest you should do to keep yourself alert during long hauls. From the get go though, we should mention that driving while drowsy is seriously dangerous.

Studies have shown that drowsy driving has some of the same effects as drunk driving. Apparently, people who drive after being awake for 17 to 19 hours performed worse during tests than those with a blood alcohol level of 0.05 percent, which is the legal limit for drunk driving in most western European countries.

Fatigued drivers may be plagued by so-called microsleep, where a driver nods off for a few seconds. This is very dangerous, as a five-second failure to stay awake while driving at 55 mph (approx. 90 km/h) would mean you’ve traveled around 135 yards (120 meter) down the road when you were asleep, which is more than enough time to cause a crash.

Be careful though, if you sleep more than 20 minutes, you might doze off into deep sleep so, if you want to carry on, you better set your alarm clock right. There are other suggestions as well in the article, which can be found here, such as taking regular breaks, keeping hydrated and so on.

Now tell us how you trick yourself on longer trips.