ALPINA B3 teased ahead of its 2019 Frankfurt Motor Show debut 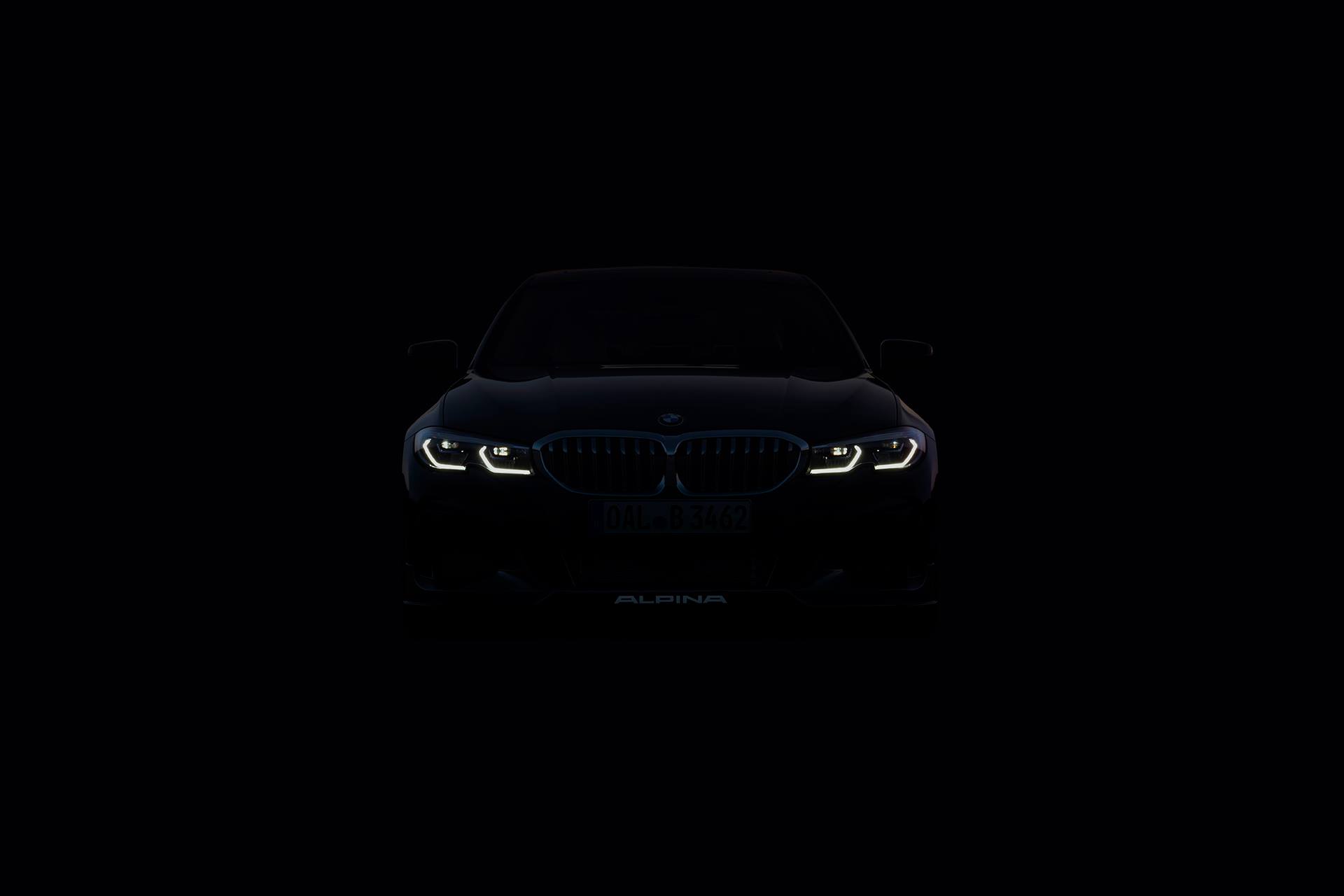 It’s hard to not love ALPINA products. They start out life as already good BMWs and then they get enhanced and upgraded in subtle but effective ways. The end product always ends up feeling more special and more exciting than the standard car on which it’s based. While they might not always be as exciting as M cars, they’re a different flavor altogether. The upcoming ALPINA B3, which is based on the new G20 3 Series, will be making its official debut at the 2019 Frankfurt Motor Show.

Before it’s revealed, though, the folks in Buchloe have teased the next-gen ALPINA B3 in a recent Facebook post. In this new photo, we see just the headlights and the Kidney Grilles of the B3, with the rest of the car covered in darkness. We can’t see too much of the lower front lip, which is usually a signature ALPINA design element. However, we can see that it reads “ALPINA” on it, as per usual.

We don’t know what sort of specs the new ALPINA B3 will have but we can venture a guess. It’s likely to have a modified version of BMW’s B58 engine, the same one that powers the BMW M340i. It’s a brilliant engine to start, so we can only imagine what genius comes from ALPINA’s tuning. Typically, ALPINA replaces the pistons, intake manifold, exhaust manifold, intercoolers and turbocharger. The latter of which is usually replaced with two turbos, rather than the stock car’s one.

The results of all of that work are often drastic. I remember the first time I drove an ALPINA B7 and feeling as if the standard 750i had been weaponized. It felt like an entirely different car, specifically in terms of its engine. So we’re very excited to see what sort of upgrades the ALPINA B3 will bring. Especially considering its using BMW’s best non-M engine to start with.