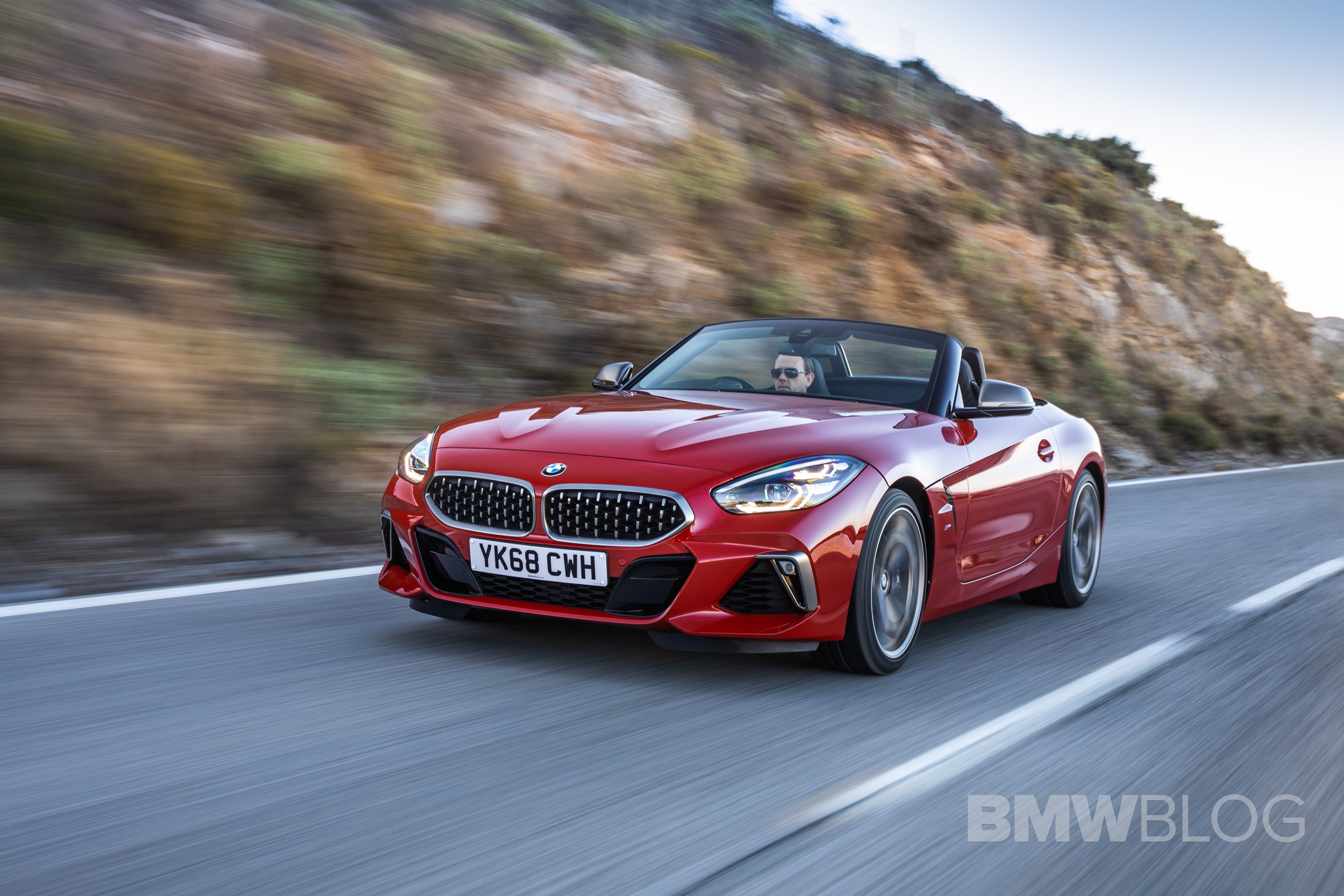 It seems as if Zee Germans have the small, premium, sporty roadster market cornered. The best three of cars of the sort all hail from the land of beer and sauerkraut; the BMW Z4 M40i, Porsche Boxster T and Audi TT RS. In this new test from Autocar, we see which of the three is best.

To be honest, Autocar hasn’t conducted an original test here. These three cars have been compared several times since the new Z4 has debuted. However, they do come up with a unique result.

These three cars, while all are German two-seat roadsters, are drastically different cars. The BMW Z4 M40i is a front-engine, rear-wheel drive, six-cylinder roadster with 335 hp (UK) and 369 lb-ft of torque. While the Audi TT RS is a front-engine, all-wheel drive, five-cylinder car with 400 hp and 354 lb-ft. As for the Porsche, it’s the only car with its engine in the middle, the only one with a manual gearbox and a four cylinder engine, with 300 hp and 280 lb-ft. 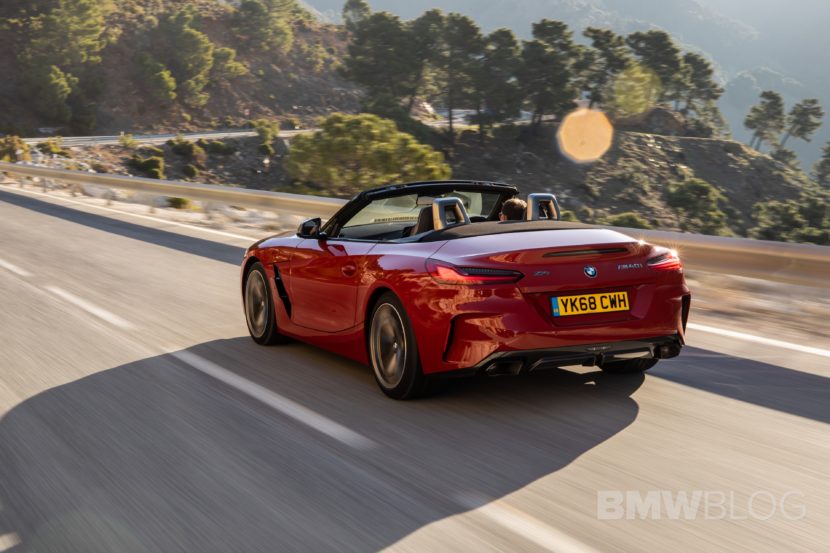 So which car is best? Well, we won’t spoil it for you, as Autocar’s comparison is worth a read, but it’s a very interesting result. The BMW Z4 M40i is considered the bruiser of the bunch and is clearly the fastest. It also makes the best noise. While it handles better than the Audi TT RS, it’s no match for the scalpel sharp Porsche in the bends. The Audi has the most charismatic engine, thanks to its brilliant turbo five-pot, and its all-weather grip is impressive, but it lacks elsewhere.

What’s interesting is that there isn’t a perfect car in the test. But there is one that manages to strike a sort of Goldilocks compromise between the two and it’s the one Autocar staffers would choose if it was their money on the line.