SPIED: BMW X6 M gets seen in camouflage again at the Nurburgring

Home » SPIED: BMW X6 M gets seen in camouflage again at the Nurburgring 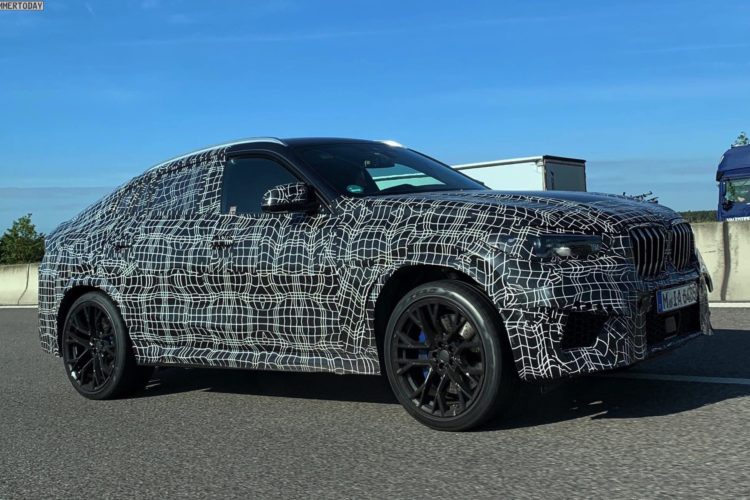 The reveal of the official BMW X6 M is close. It has to be. We’ve already seen the standard G06 X6, so it’s only matter of time before we see the M Division’s interpretation. Just because the X6 M hasn’t officially been revealed yet, doesn’t mean we can’t see it. Some new spy video has been revealed, showing off the new BMW X6 M in camouflage, lapping the Nurburgring.

This isn’t something we haven’t already seen before, though. In fact, the internet is littered with spy videos of camouflaged X6 Ms running around the ‘Ring. However, it’s always good to revisit it and catch little glimpses of a car that’s yet to come. Especially in this video because we get to hear its very angry exhaust on start up while it refueling. 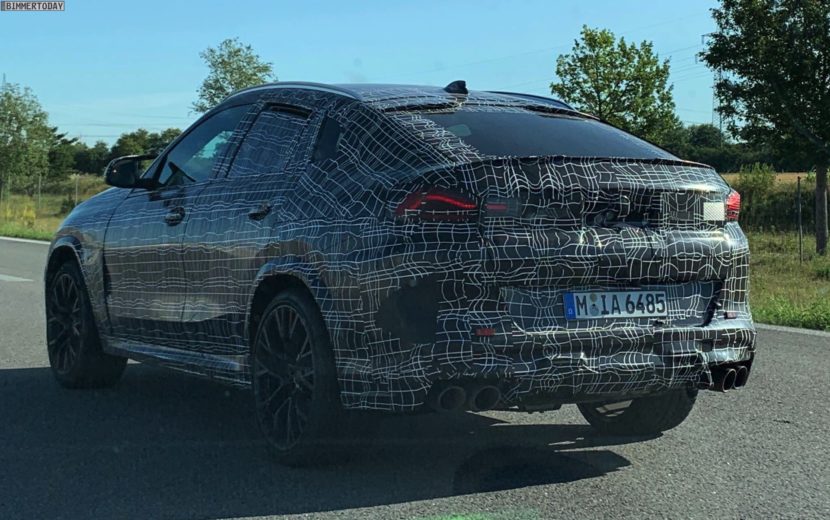 It sounds great, with a deep V8 bark on start up but gives a motorsport-inspired snarl at higher revs. The engine powering the BMW X6 M is a 4.4 liter twin-turbocharged V8 that will make around 600 hp when it finally debuts. It could make a bit more as-standard but we expect it to be about 600 hp for the regular car and around 617 hp for the Competition, just like the M5. It should also do 0-60 mph in around 3.0 seconds flat, given that the previous car could do it in the high three-second range under the right conditions and this new car is bound to be considerably faster.

Don’t expect it to handle like the M5, though. Despite its considerable power, the BMW X6 M will still be a tall, heavy SUV. It should push physics to the absolute limit but there’s no beating physics outright. So it will be impressive for an SUV but it’s still going to be just a fast SUV. We’re excited for it, though. The previous X6 M was hilarious and exciting in a brutal, dancing-elephant sort of way. This new one should be no different.