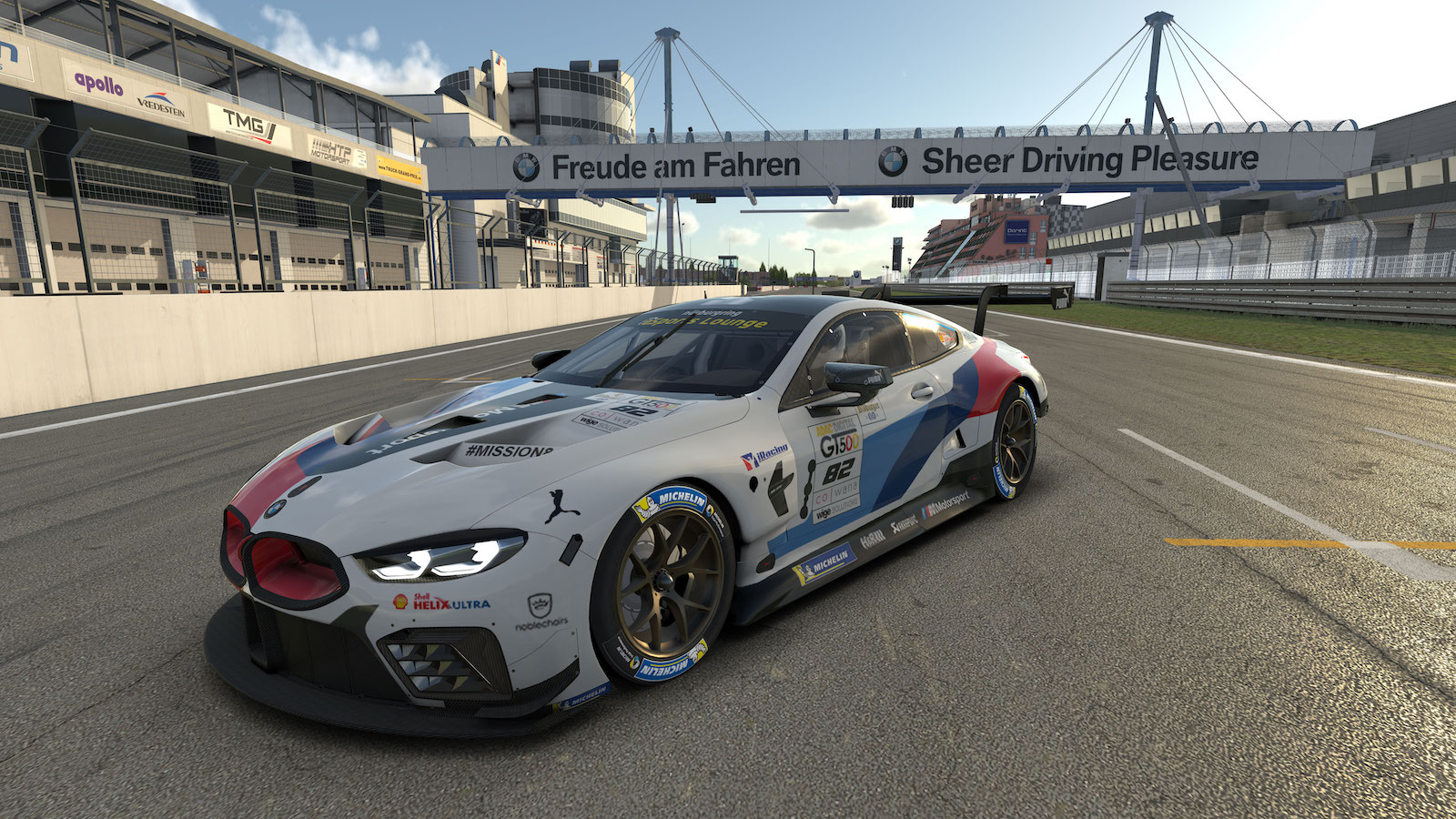 For the second time this season, BMW works drivers will swap their BMW race car cockpits, in which they compete all over the world, for a race simulator. On 31st August, Bruno Spengler and Nick Catsburg will take on some of the world’s top sim racers in the world at the SimRacing EXPO at the Nürburgring as “BMW Team Green Hell”. Catsburg previously took part in the ‘BMW 120 at Le Mans’ alongside BMW works driver Philipp Eng in May. 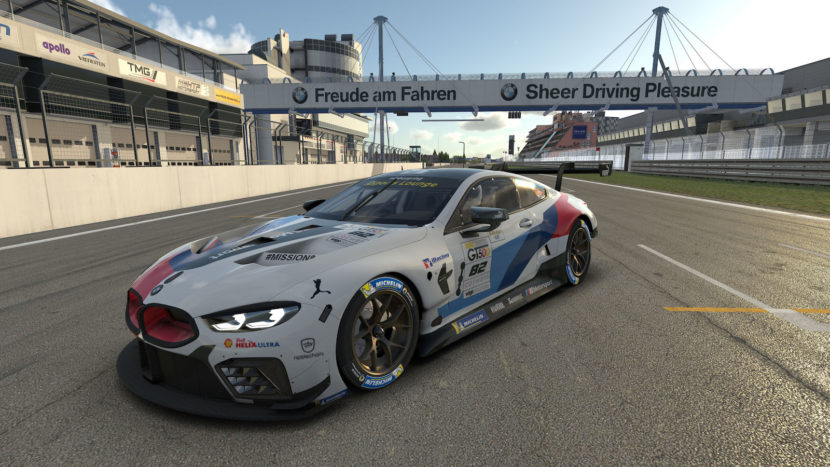 “Sim racing is one of my big passions and I am delighted to have the opportunity, with the support of BMW Motorsport, to race against some of the best sim racers in the world alongside Bruno at the Nürburgring,” said Catsburg. “I saw during my first outing with Philipp how incredibly strong the opposition is. I have great respect for what they are capable of in the race simulator. Despite that, Bruno and I obviously want to finish as high as possible with the virtual BMW M8 GTE.”

24 top-class teams from all over the world will line up at the ‘ADAC Digital GT500’. They include the winners of the ‘BMW 120 at Le Mans’, Laurin Heinrich and Alexander Voss (both GER) from the Williams Esports Team. As reward for their victory in May, BMW Motorsport invited the pair as VIP guests to the 24 Hours of Le Mans (FRA).

The ‘ADAC Digital GT500’ takes place on 31st August and forms one of the highlights of the SimRacing EXPO at the Nürburgring. The prize money on offer amounts to 5,000 euros. Spengler and Catsburg will contest the race in a virtual version of the BMW M8 GTE, which is true to the original, in which both drivers have gained actual race experience. The leading sim racing platform in the world, iRacing, forms the basis for the race. The world’s first full-motion simulators, which offer the most realistic driving feeling ever, will also be used.