Home » Rolls-Royce Will Go Fully Electric When Ready, Won’t Rush Into It 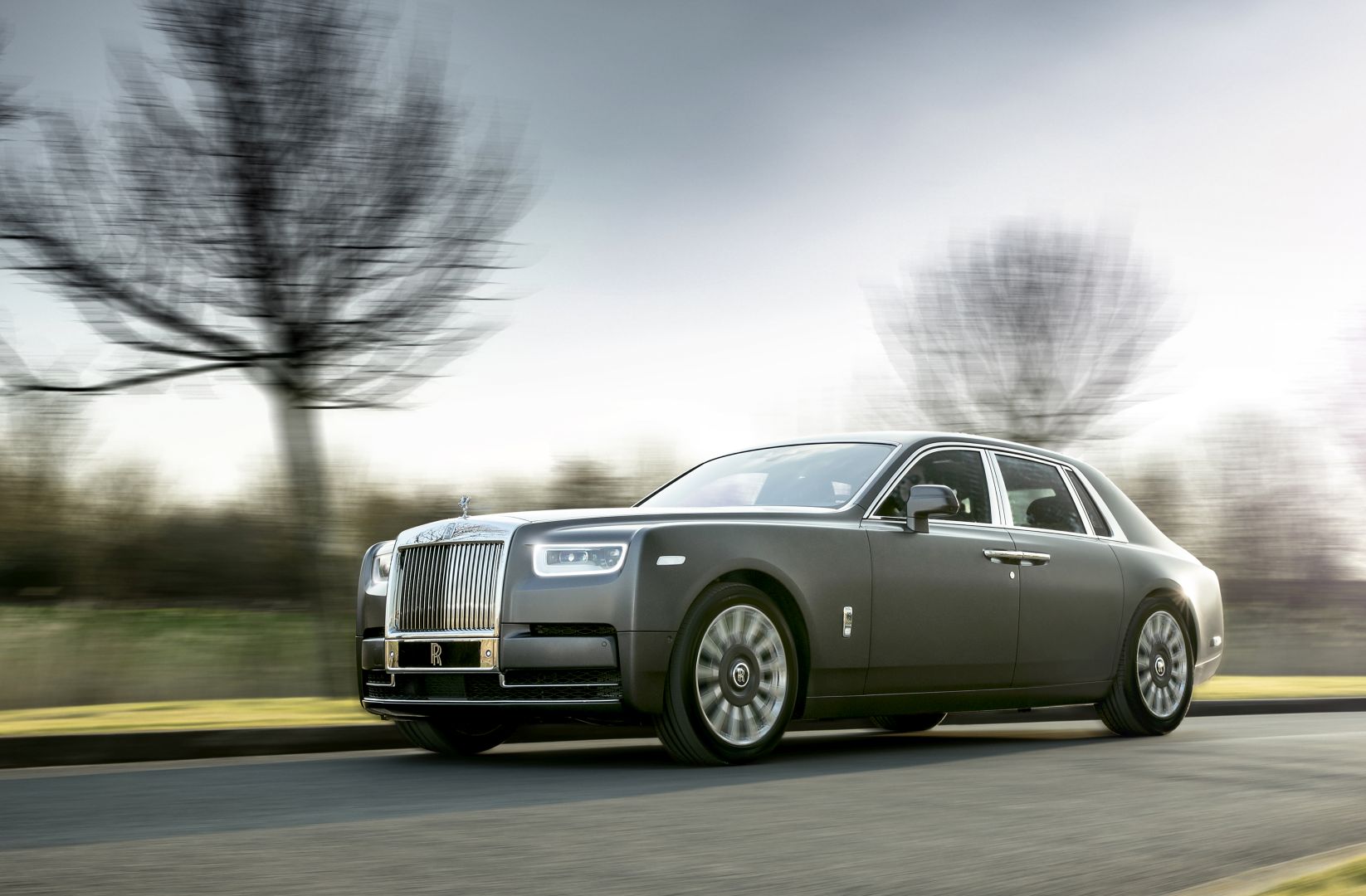 Rolls-Royce has confirmed a long time ago that their line-up will go fully electric in the future. Although we love the V12 engines they currently use, regulations will make them impossible to use after a certain threshold. Therefore, an alternative is needed and the British company has already settled on electricity. However, unlike other car makers, the Rolls-Royce EVs will have to wait. It’s not that the company doesn’t want to offer a cleaner solution, it’s that the technology has to be right.

In a recent interview with Roadshow, the company CEO, Mr. Torsten Otvos-Muller, confirmed the move unequivocally: “We are on it. We need to make smart decisions on where we invest our money. It may be OK for bigger companies to go into hybrids and all sorts of different technologies, [but] we needed to make a certain decision.”

Considering the etiquette Rolls-Royce has to abide to, it makes sense to avoid confusing the customers. 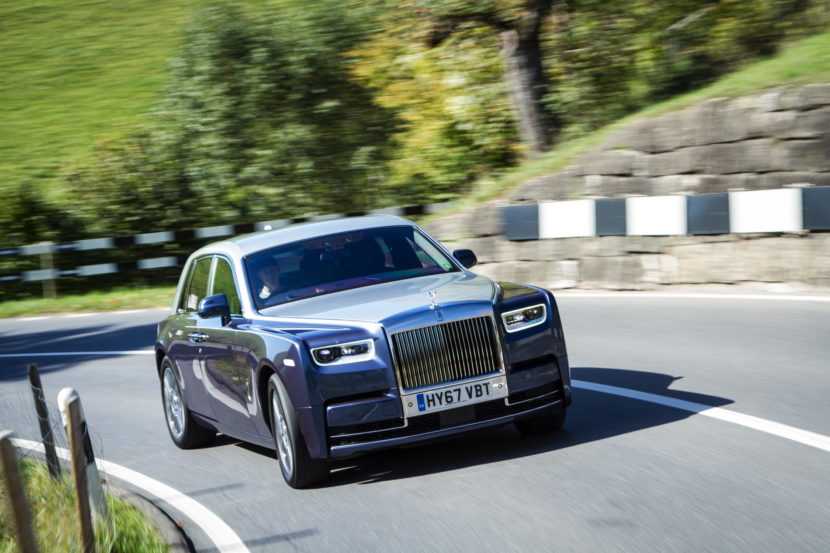 As for a certain date when you’ll be able to buy and electric Rolls-Royce, it’s not info Otvos-Muller was keep on sharing with the world.

Instead he only commented: “I’m not telling you.” Well, we can guess, can’t we? The new Architecture of Luxury platform, on which the Phantom is based, can support electric vehicles as well. That said, the Goodwood-based manufacturer is now simply waiting for BMW to refine its technology in the field, to start testing prototypes. It’s hard to believe Rolls-Royce will be developing its own batteries and electric motors. There’s no need to do so since its parent company has already invested so much in the field.

The launch of EVs in Goodwood will definitely be a bold move and mark a new era for the entire automotive industry. Luckily for Rolls-Royce, their target demographic is getting younger. This new generation of millionaires seems interested in electric powertrains, as the CEO himself claimed in the interview for Roadshow.

Therefore, chances are the Spirit of Ecstasy will become more popular than ever.