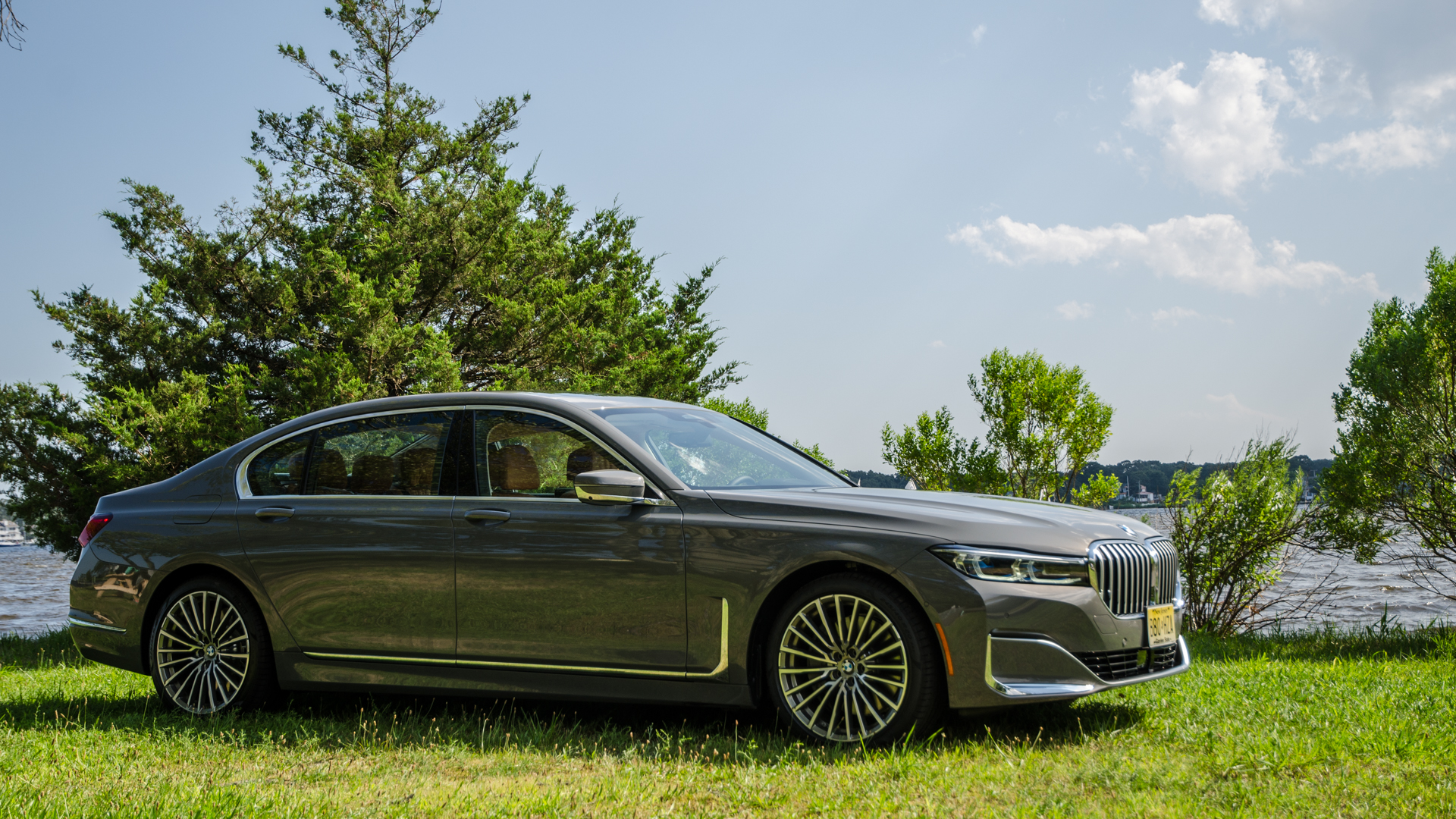 When BMW announced the facelift of the current 7 Series range, it also brought a new engine to the mix. That engine is found under the hood of cars like the BMW M850i, M550i and now the BMW 750i. All these cars come with all-wheel drive as standard and that means they are real pocket rockets in a straight line. The best bit of proof is to be found at the bottom of this page, in a video done by the guys from AutoTopNL.

They are known for videos focusing on straight line acceleration of cars and this one doesn’t disappoint. The BMW 750i now comes with the latest version of the N63 4.4-liter twin-turbo V8 engine, making 530 PS and 750 Nm (553 lb-ft) of torque. According to BMW, the new levels of power will allow the facelifted model to do 0-100 km/h (62 mph) in 4.1 seconds. The measurements done by the AutoTopNL team show 4.29 seconds on the clock and whichever you choose to believe, this is unnaturally fast for a car of this size.

Seeing this 750i being so fast actually convinced me that you don’t really need the M760Li and its 6.6-liter V12. Although, that’s not the point of the M760Li, is it? It’s not that you ‘need’ the M760Li but that you want it, because of that silky smooth V12. There’s plenty of performance in both the M760Li and the 750i but which one would you choose?