Home » BMW iX1 electric crossover on the table for 2023 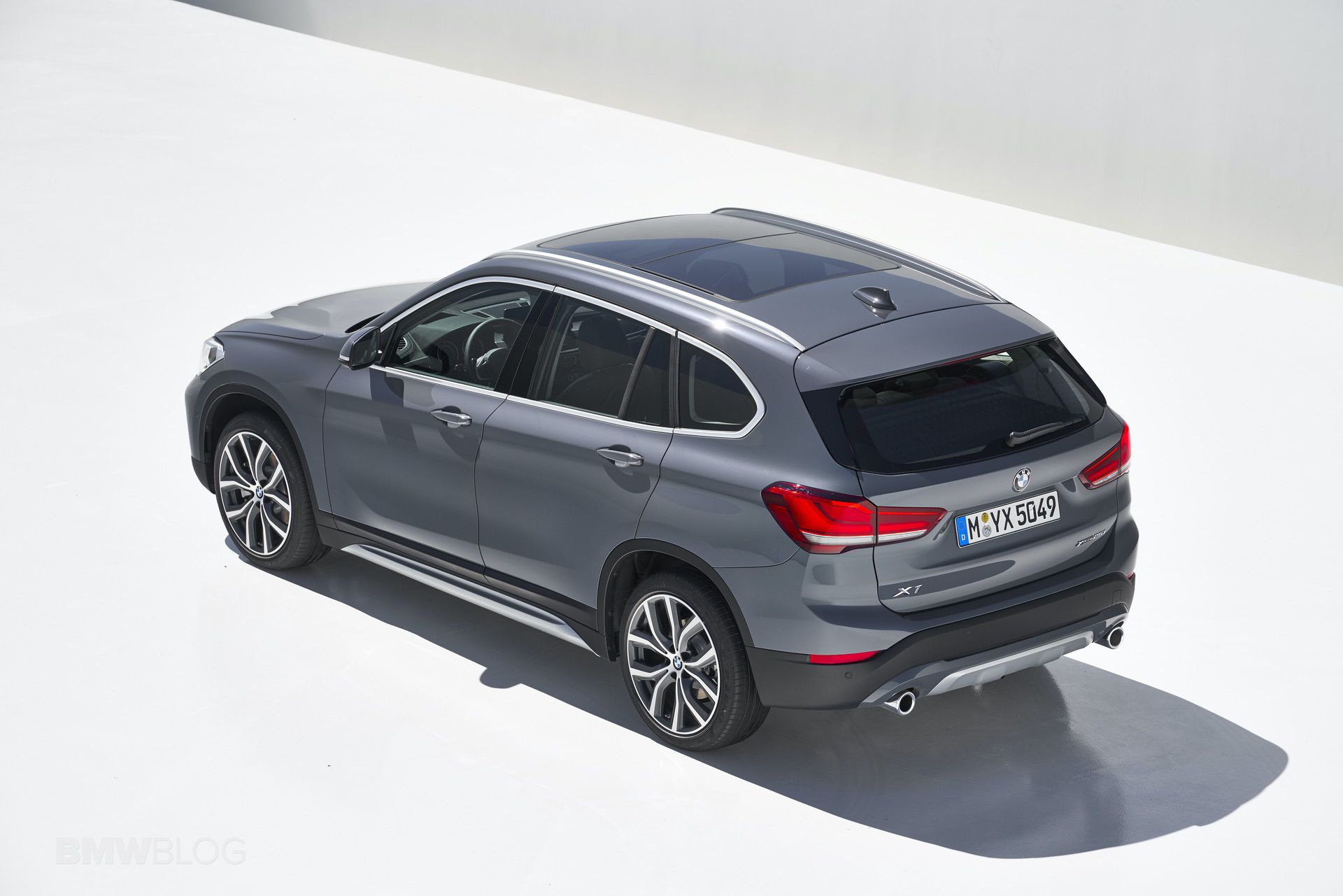 BMW’s electric offense continues and in 2023, their second fully electric crossover will come to market. The iX1 will join the next year’s BMW iX3 and will pave the road for future electric SUVs.

According to a report by Automobile Mag and backed by our own sources, the iX1 is based on the next generation front-wheel drive crossover, known internally as U11. 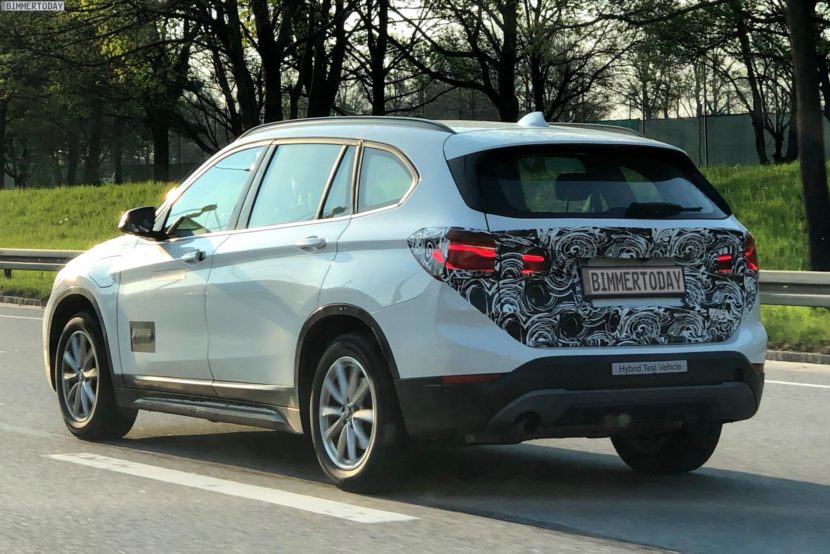 While we don’t know the exact battery pack specs, Automobile Mag speculates that there will be two variants of the iX1 BEV at launch time – a choice of 38- and 76-kWh batteries with ranges of 115 or 190 miles. Considering that BMW is already working on significantly higher batter capacities, we’re inclined to believe that the entry level will offer more than 38 kWh, and therefore, a longer range than 115 miles.

The same report states that the the U11 iX1 will sport an “ultra-minimalist interior featuring a curved instrument panel, simple ergonomics, and a massive amount of earth-friendly materials.”

Along with the fully electric X1, the Bavarians also plan to offer a plug-in hybrid on the next generation of the highly popular crossover.

Production for the iX1 is scheduled for later 2022 with market introduction in 2023.