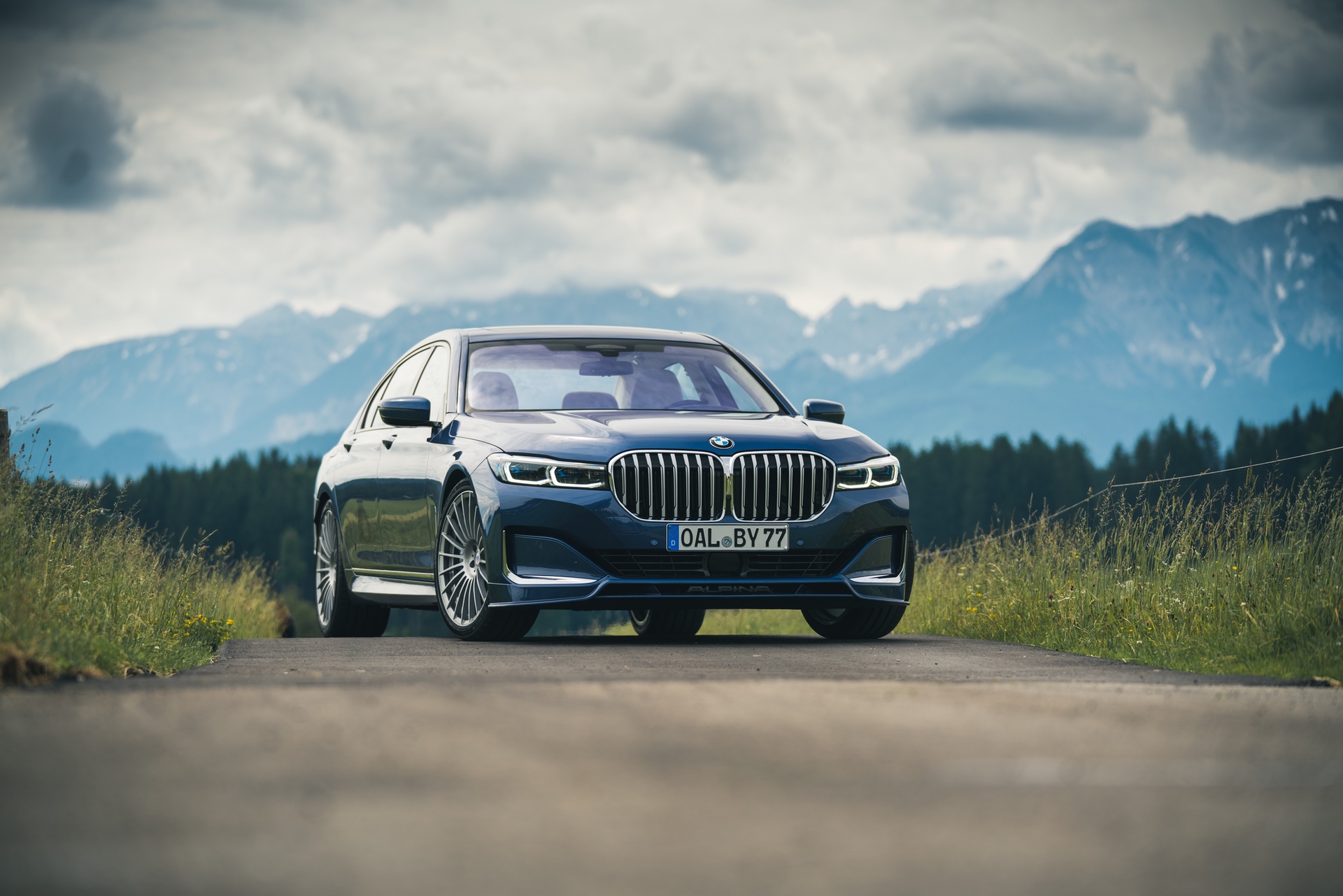 There’s been word circulating that the German government could introduce new top-speed limiters on all new production cars, drastically reducing the top speed vehicles can achieve from the factory. This comes with the news that the same German government is thinking about removing the unrestricted areas of the Autobahn and introducing stricter speed limits. Most Germany car companies are likely not happy about this. ALPINA, though, is very displeased.

According to ALPINA Boss, Andreas Bovensiepen, who recently spoke to Which Car, these rumors of stricter regulations are bad news for everyone. “The rumours of speed limiters and the end of de-restricted autobahns are getting louder for 2025; I hope this is far from us now,” Bovensiepen told Which Car.

He admits that it would hurt performance car makes first but that would ultimate taper off. “Initially we’d expect a dip in sales [if such restrictions become reality]. In the first place it will hurt every fast-car manufacturer… but I think ultimately people will still want to buy performance cars.” Which is true, a lower top speed won’t completely ruin the sports car market. Plus, a simple tune could likely unlock all of a car’s performance potential if such restrictions do become real. 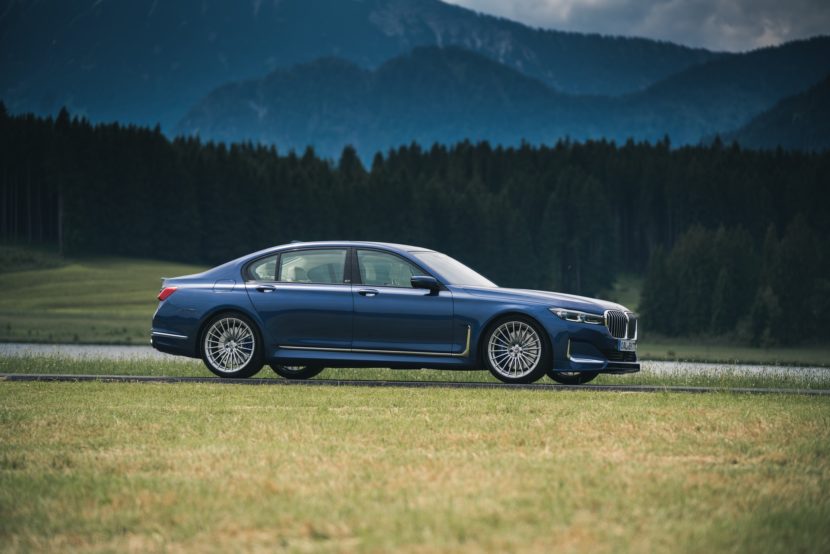 Though, Bovensiepen also thinks that there are some other factors that have been overlooked. For instance, with a much lower top speed, German automakers might get lazy in their suspension tuning. Why tune a car’s suspension for triple-digit Autobahn speeds if its not allowed to get anywhere near that? “If there are speed limiters I think the majority of cars will get a much lower quality in suspension.” said Bovensiepen.

Same goes for tire tech. With less need for tire grip and a focus on efficiency, automakers will likely focus on low rolling resistance and hard compounds, making cars slightly less safe. Maybe that’s a bit extreme and but his concerns are plausible.