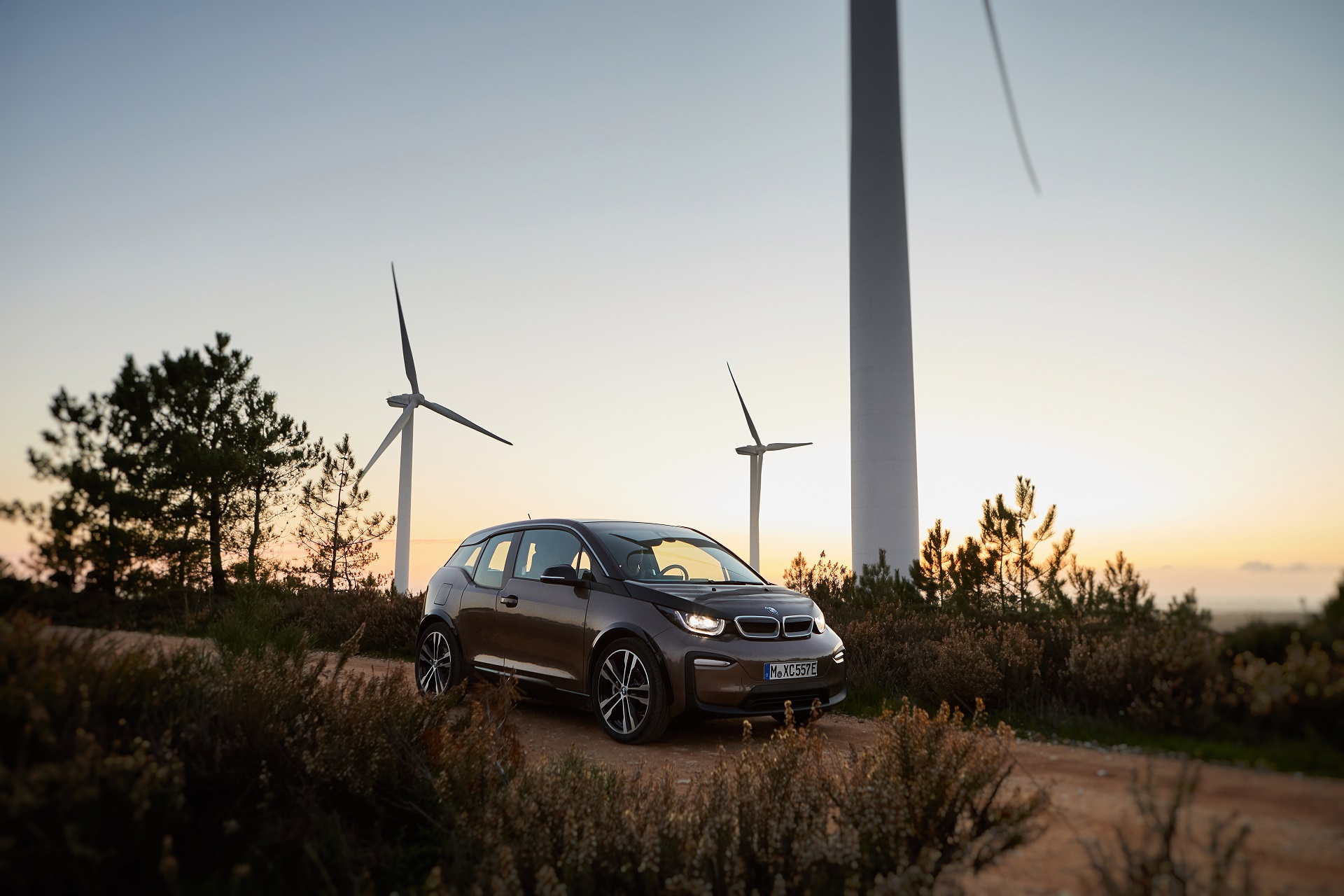 The BMW i3 launched only five years ago but it’s starting to feel like the old man in the segment. Since then, so many new competitors have debuted, most of which with longer ranges, that is seems that the little electric BMW, once a shining beacon of the EV future, is playing in the past. In fact, even much less expensive EVs are boasting similar or better total driving ranges, similar interior tech and similar power. Take the Hyundai Ioniq for example. It’s cheaper, has almost the same range and just as much tech. So Which Car decided to test it back-to-back with the BMW i3S.

Ever think you’d see the day when a BMW was being directly compared to a Hyundai eco-sedan? Well, that day is here. To be honest, it’s not really directly comparing them, because Which Car admits that these two cars offer decidedly different experiences. However, it does show the value proposition of the Hyundai and just how far the segment has come since the i3’s debut back in 2014. 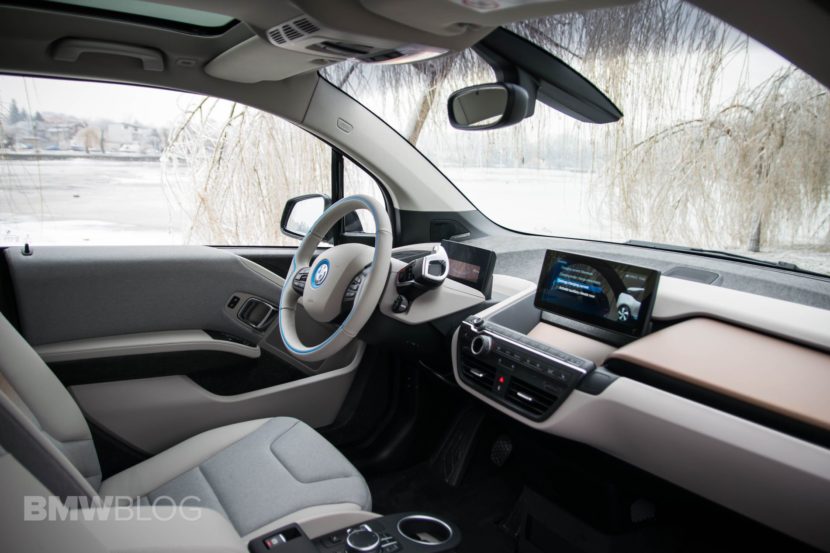 We won’t spoil the results because it’s a good read and one worth checking out but it’s interesting to see the BMW i3S take on a much cheaper competitor from a manufacturer that would never have been thought to compete with BMW back when the i3 first launched. In fact, after reading the comparison, the Hyundai seems a bit ahead of the BMW i3S. Not only does it provide a similar range (230 km to the BMW i3S’ 260 km) but it’s significantly cheaper to buy.

The BMW i3S is still a great car, one that’s quick, fun to drive and stylish. However, it’s losing a bit of its luster, as its range is still lacking compared to many other EVs and its style, while still funky, is proving to be less practical than other traditionally-shaped competitors. So while it was an EV icon just a few years ago, it’s starting to show its age quickly.

9 responses to “BMW i3S versus Hyundai Ioniq — Which Car Review”