Now that the UK has a new Prime-Minister, the entire Brexit saga can resume. So far, no deals have been reached and it looks like we’re heading to the worst case scenario everyone fears: a no-deal exit. At least that’s what current Prime-Minister Boris Johnson suggests. That would put a lot of companies on the defensive, including BMW and its MINI brand. At the moment, the Germans have a factory at Oxford where MINI cars are primarily built but all that could change.

BMW’s CEO said the company remains flexible and is prepared for any type of scenario. In case of a no-deal Brexit, the Germans could move at least some of the Oxford production across the channel, in the Netherlands, where the people over at VDL Nedcar have been making Minis for years. “We are very flexible and we could adjust volumes at Oxford and at Nedcar in the Netherlands,” Harald Krueger said a in recent meeting. 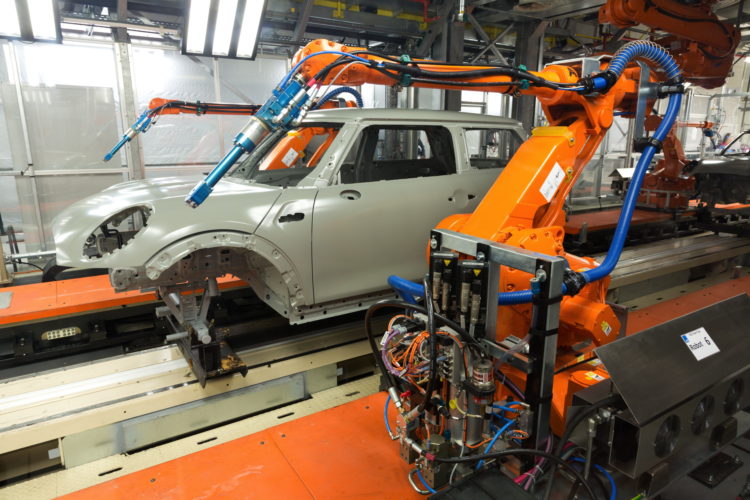 That would be a blow for a lot of people working in Oxford. MINI’s plant there employs some 4,500 people and, even if BMW doesn’t move all the production out, at least some of those will be let go if the assembly lines slow down. MINI has been making over 230,000 units per year in Oxford for a few years now and that’s nothing to scoff at. By comparison VDL Nedcar has a close output figure at 211,660 cars made last year.

The Dutch also have a lot more employees, about 30 percent more to be precise. They would probably be more than willing to pick up some additional work too, in case things don’t go smoothly between the EU and the UK. In the end though, by the time October 31 rolls in and a definitive solution becomes mandatory, there will be a new CEO at the helm of the BMW Group and he might have a different view on things.