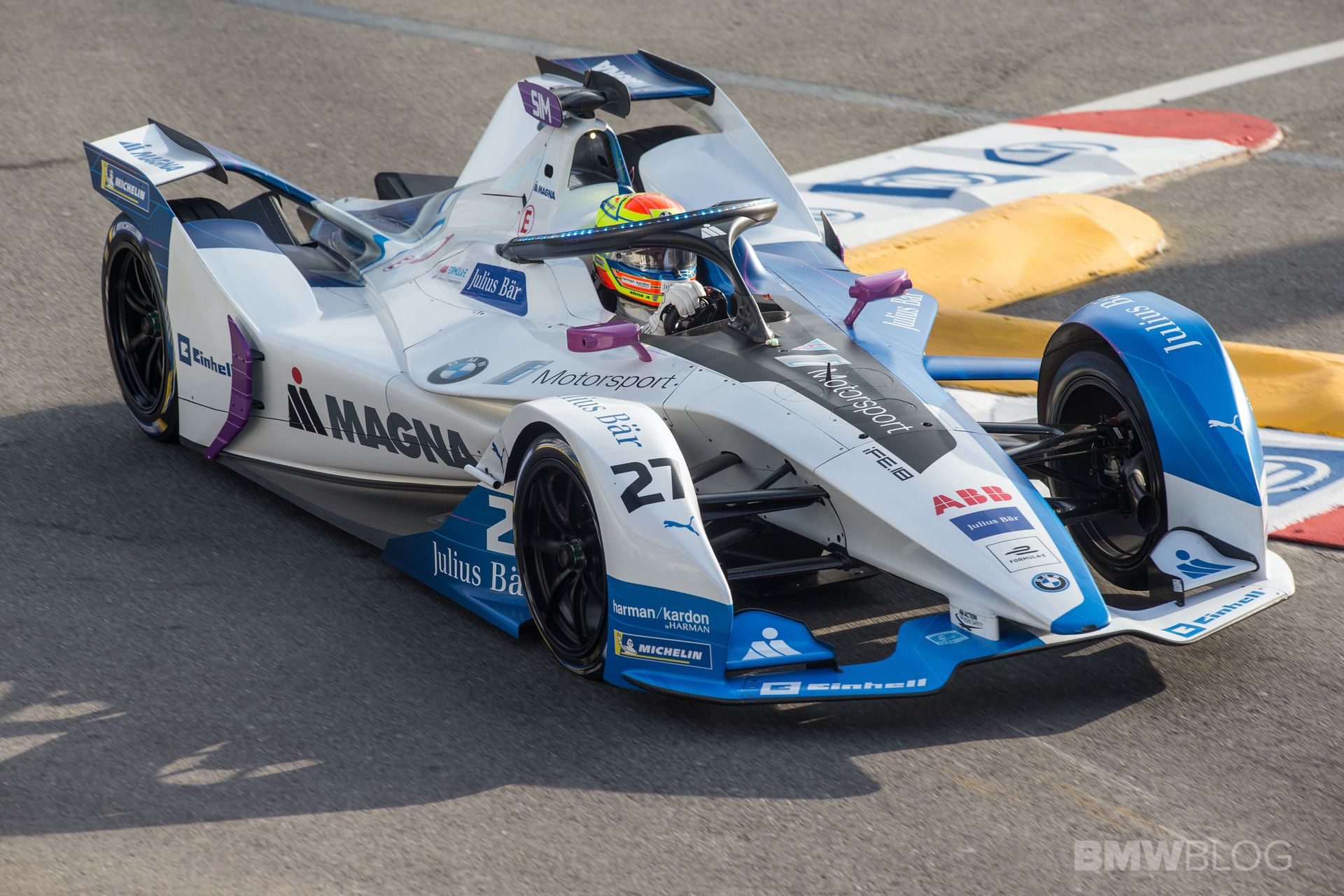 BMW Motorsport has announced that Maximilian Gunther will test for the BMW i Andretti Formula E team this week. Gunther, who entered 10 races for Dragon Racing in the recently concluded 2018/19 FE season, will join BMW factory driver and FE racer Alexander Sims at the test, which will take place at the Calafat track in northern Spain.

There are rumors around changes coming at the BMW FE squad. Antonio Felix da Costa has been linked with a possible move to DS Techeetah, following the decision of Andre Lotterer to leave the squad.

There is also interest in the future of BMW’s Alexander Sims after strong finale in New York – ceding a podium place to aid da Costa’s championship chances in the first race and then taking pole and second place in the second event.

At the Berlin round of the 2018/19 season, BMW indicated to Motorsport.com that it would review its FE driver line-up once the campaign had been concluded, and that both of its seats would be assessed.

A BMW statement announcing Gunther’s Calafat test stated: “Over the coming weeks and months, various drivers will be involved in BMW i Andretti Motorsport’s preparations, and will complete tests in the simulator and on the track.”

“But they are small and evolutionary,” he continued. “And everything is running absolutely to plan.