Home » Videos » Video: BMW Has a Funny Way of Promoting its PHEV models

It looks like the slow adoption of more electrified vehicles in the range has had led BMW to a series of marketing campaigns and the Germans are ramping up their efforts with a new commercial.

The video below shows a kid pulling the plug in various scenarios and getting into some serious trouble as a consequence. He starts off by triggering a bar fight, when he unplugs the TV where a couple of spirited supporters were watching an important game. He then continues his string of adventures at a birthday party, at the zoo – releasing a bear in the process – and even at the hospital, doing what many of us would seriously ponder beforehand, in a heartbeat. In the end we also find out why he’s been doing that, as he got used to unplugging the family car to go for a ride. 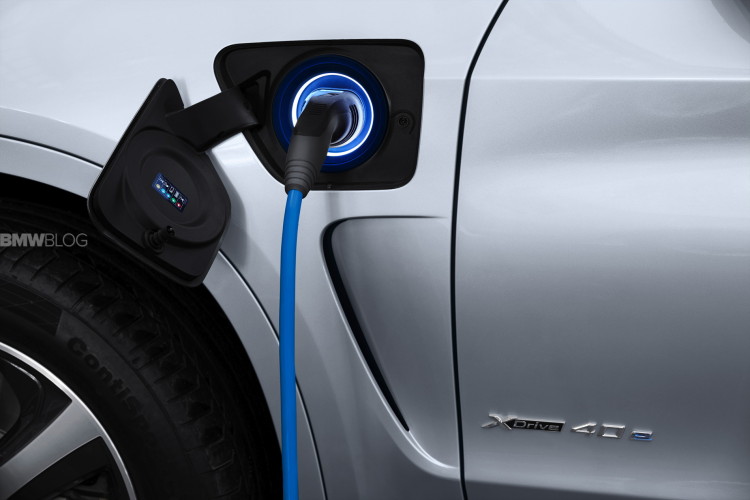 A funny take on a subject that makes a lot of people cringe: having to charge your car. We’ve been getting used to carrying our phone chargers with us everywhere for the last decade. Then smartwatches came around, and people started charging those every night as well. We’ve become so dependent on electricity, it’s frightening. And plug-in hybrid cars are meant to be just party chargeable, as they are considered by many just a stepping stone.

However, with fully electric cars, things are even more complicated as they won’t flinch without some electrons running through them. BMW is certainly ramping up its efforts to electrify its range but are you ready to switch to a hybrid? How about an EV? Will you become the next kid to have fun unplugging various appliances?

One response to “Video: BMW Has a Funny Way of Promoting its PHEV models”