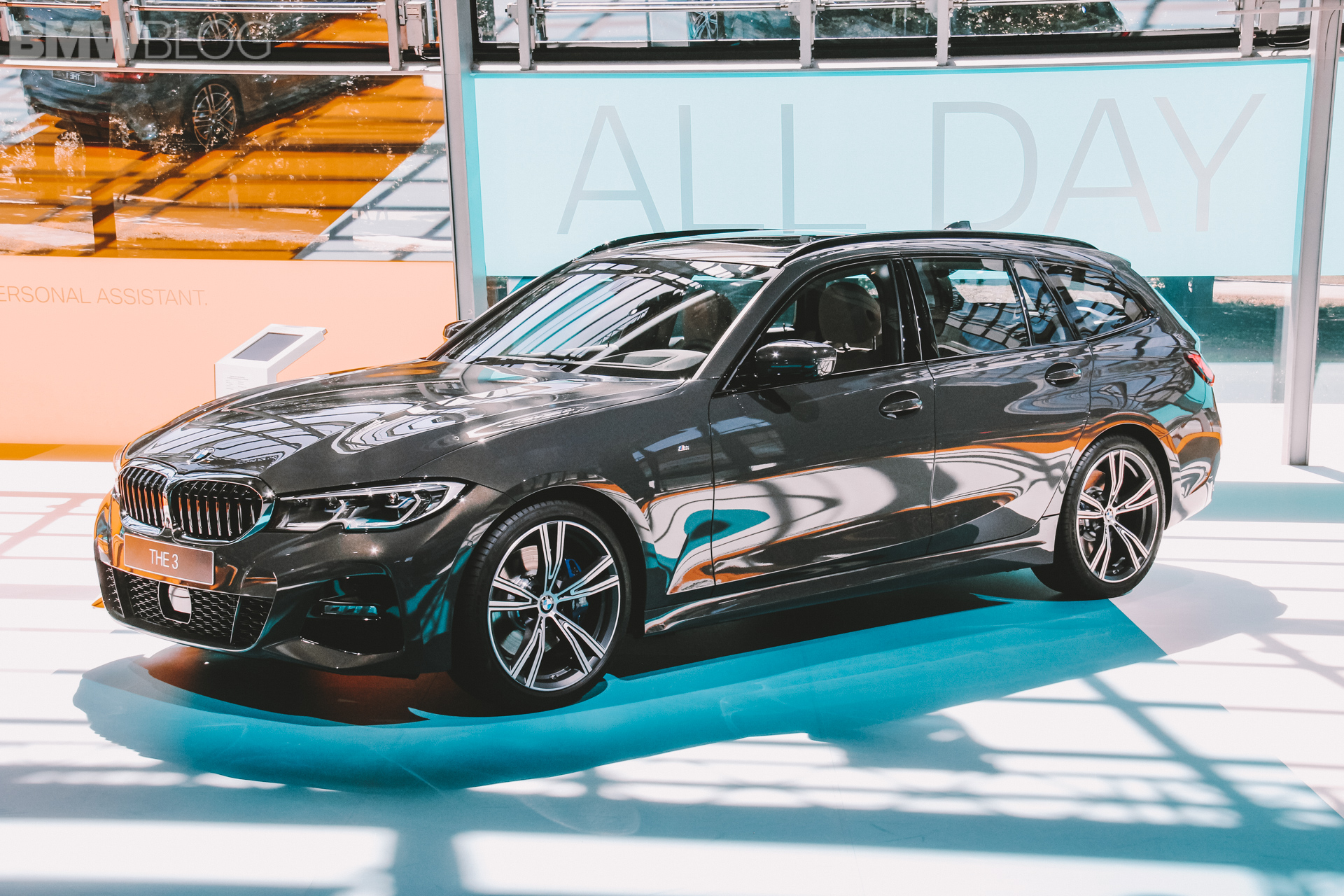 One of the coolest features about BMW’s 3 Series Touring is actually a feature that’s on most BMW wagons and SUVs; it’s the ability to open the rear window independently of the tailgate. The idea is that if you’re just putting one small bag, or something similarly light, in the trunk and don’t need to open the whole tailgate, you can just open the rear window, which is quicker and easier. It’s a really nice feature but it’s one that not a lot of customers even know about.

Because it’s not a well-known feature, BMW was actually thinking about ditching it for this generation G21 3 Series Touring. However, engineers and product managers had to beg to keep it around and, thankfully, they won their arguments. So the new 3er wagon does have an independently opening rear window but it could be the last if customers aren’t made aware of it.

3 Series product manager Stephan Horn recently spoke to Autocar about the rear window hatch. “It’s a bit of a hidden thing. We argued we should keep it – but we need customers to know about it, or it will die.” he said. 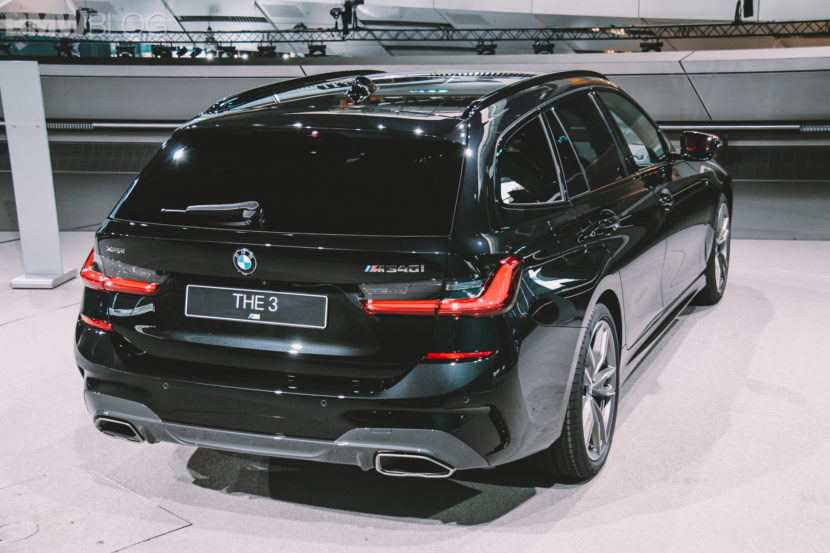 Unfortunately, we don’t get the 3 Series Touring at all in America anymore, so we really don’t sympathize with European customers that fear the rear window hatch will go away. We lost the 3er wagon entirely, which is a lot more frustrating than just losing a rear window hatch. Still, it’s a feature that should stick around as long as the 3er wagon does.

So spread the word, BMW fans. If you know of anyone with a 3 Series Touring make sure they know about the rear window hatch. It’s such a minor feature on paper but it’s one that just makes like a little bit nicer and that’s well worth keeping it around.