After decades of speculation and demand from enthusiasts, a new Toyota Supra finally exists. However, it doesn’t exist without controversy. It took Toyota partnering with another brand for the Supra to finally return, that brand being BMW. Not only did Toyota partner with BMW for the newest generation of its famous sports car but it’s actually built mostly from BMW parts. Which has caused a bit of uproar, even from some car journalists. Most famously Chris Harris.

Harris, now the main Top Gear presenter, has been quite vocal about is distaste for just how German the new Supra is. It’s not that he’s anti-BMW, as he’s an avid fan of BMW M cars, especially older ones. It’s just that he wishes it had a bit more Japanese Toyota DNA in it. 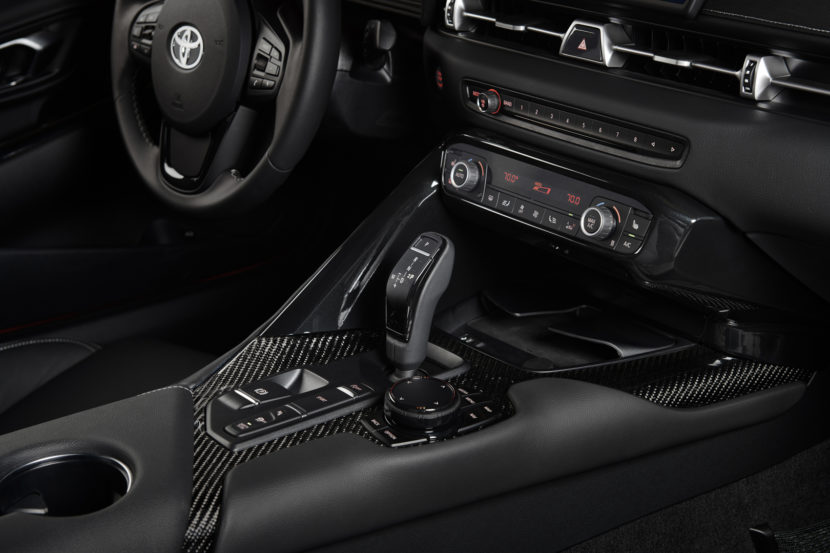 In this new video from Top Gear, we get to hear from Harris himself on the new Toyota Supra and why he feels the way he does.

The fundamental issue he has with the car isn’t that the Supra was built with BMW’s help it’s that it feels like a BMW. There’s certainly a ton of merit to that claim. The engine, gearbox, switchgear, iDrive and almost all of the interior is all pulled from BMW’s parts bins. Hell, even the steering wheel is a BMW wheel, despite the Toyota logo on the airbag. So when you get in and every control feels exactly like those found in a BMW, it can a bit disappointing.

There’s a counter-argument to Harris’, though, and it’s that the BMW bits would only be worse without the Bavarian brand’s involvement. Yes, those BMW bits do take away from some of its Toyota character but, if you’ve been in a lot of modern Toyota’s, that might not be the character you want in an expensive sports car. 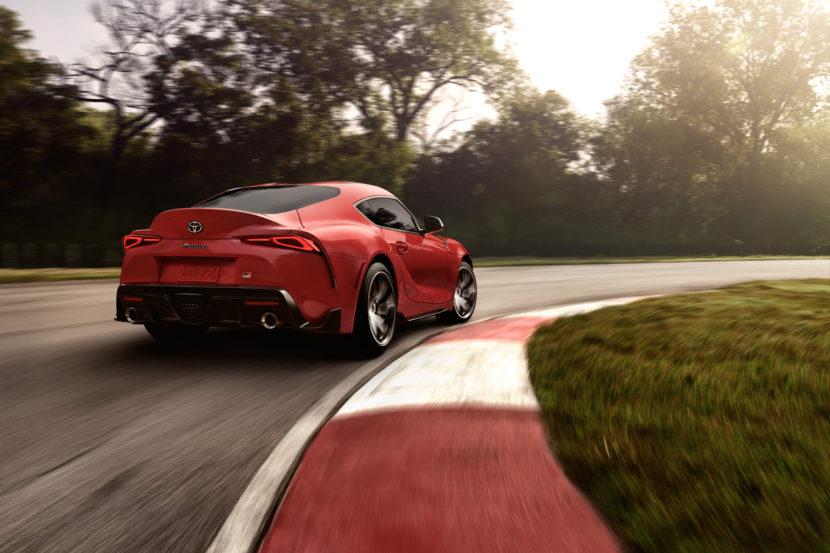 Also, do the ends justify the means? Toyota has said it had to partner with BMW to make the Supra and borrow some switchgear in the process. But the end result is a very fast, very fun car to drive that also just so happens to be wear one of the most legendary automotive badges of all time. Toyota has also said that BMW’s involvement was the only thing that kept the Supra alive. So are we better off with a Bavarian-infused Toyota Supra or none at all?