BMW Exec: “No way to tell” between FWD and RWD 1 Series 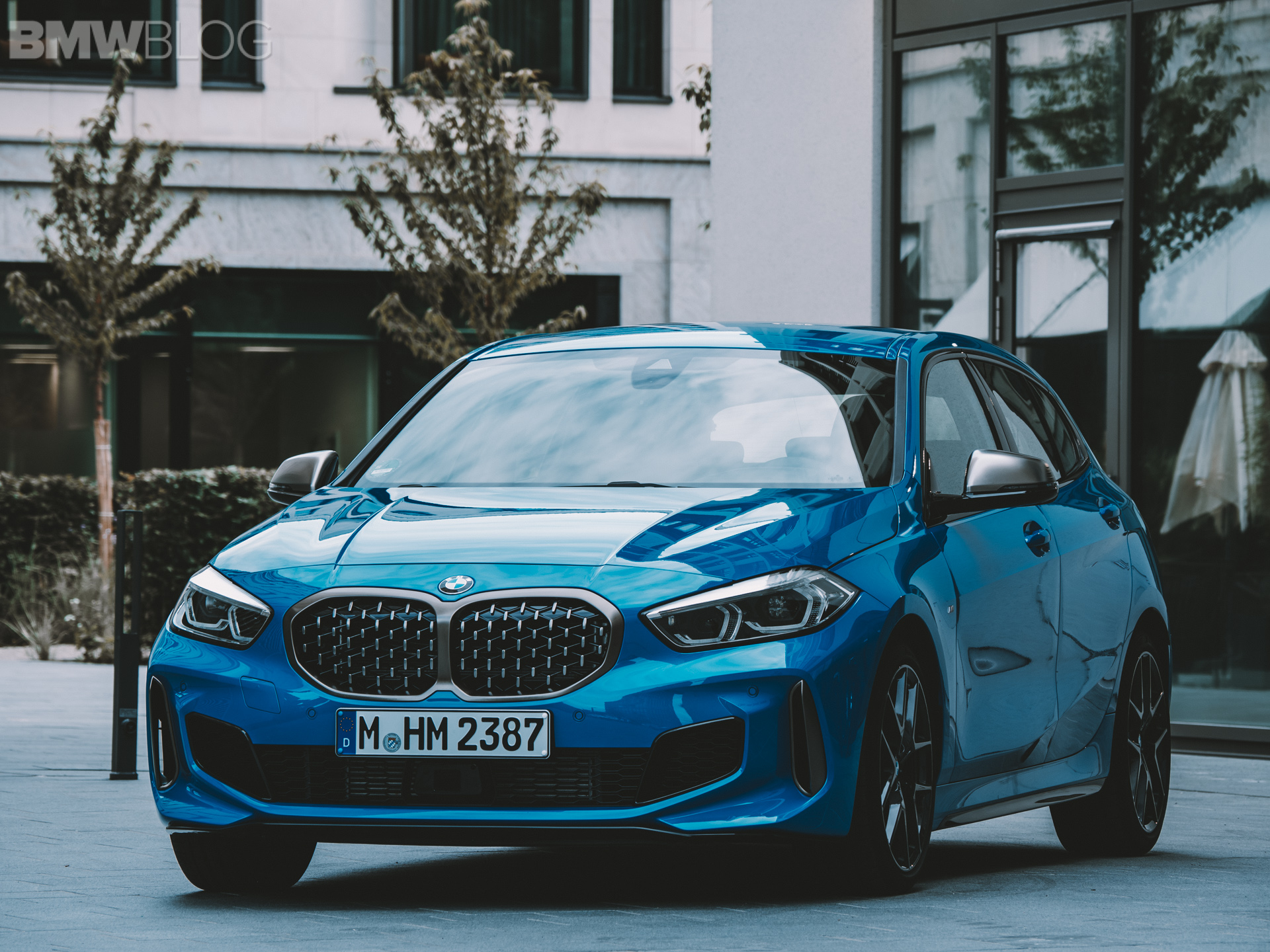 There’s a lot being said about the new BMW 1 Series and its switch to front-wheel drive, most of which isn’t great. The idea of BMW using front-wheel drive is unpleasant enough to most BMW fans but when it comes as a replacement for one of the brand’s most beloved rear-wheel drive cars, it really hurts. The last-gen 1 Series was a rear-wheel drive hot-hatch, making it a unicorn in the segment. Now, the 1er is like every other hatchback, thanks to its front-drive layout. However, one BMW exec seems to think that the differences between the two will be minor at most.

When speaking to Australia’s Which Car, BMW 1 Series spokesperson Florian Moser said “Driving a front-wheel or a rear-wheel drive car now, there is almost no way to tell the differences, not like 15 years ago,”. That’s a bold claim, as a lot of enthusiasts would strongly disagree. In reality, Moser is right, though. Mostly. During most normal driving, it’s almost impossible to tell the difference anymore because front-drive chassis and drivetrains have become so good. “For sure, 15 years ago it was the right way to go, but times have changed” he said. 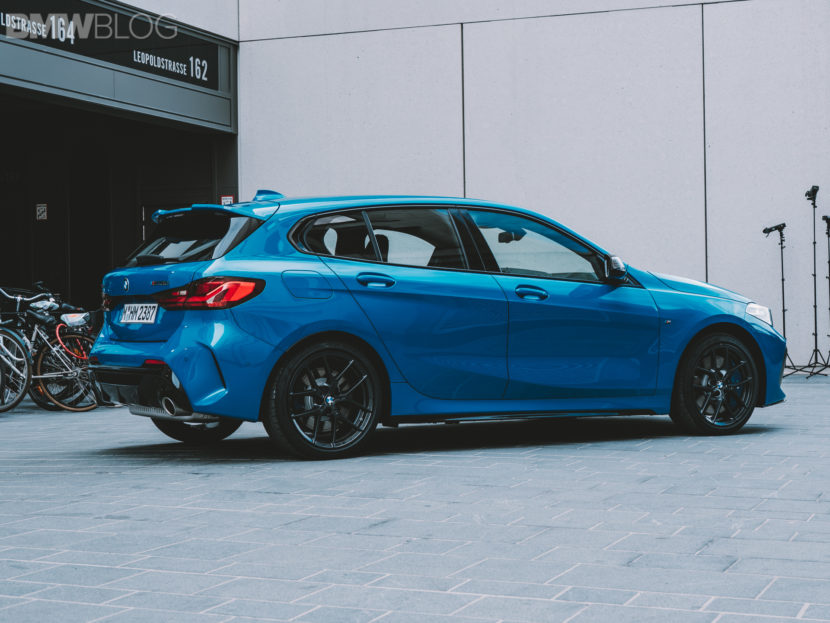 Moser does note that the switch was made for practical reasons, though. “Going to front-wheel drive has allowed us to make a big step forward in the compact segment, where we fight for every centimeter we can get.” So the business sense is to make a 1 Series that will attract more customers in the premium compact hatchback segment but not necessarily enthusiasts. Interior space and cargo volume seemed to be prioritized over outright handling balance.

Though, don’t expect that same notion to make its way into other BMW models. “It’s about having the right package for each segment of the market,” said Moser.

While we won’t say that we one hundred percent agree with Moser in that there’s no way to tell the difference between rear and front-wheel drive, we understand his point. To most customers, under most circumstances, he’s correct. But for the enthusiast that wants to push their car, the difference will be noticeable. Noticeable enough to not buy it? We’ll just have to wait and see.