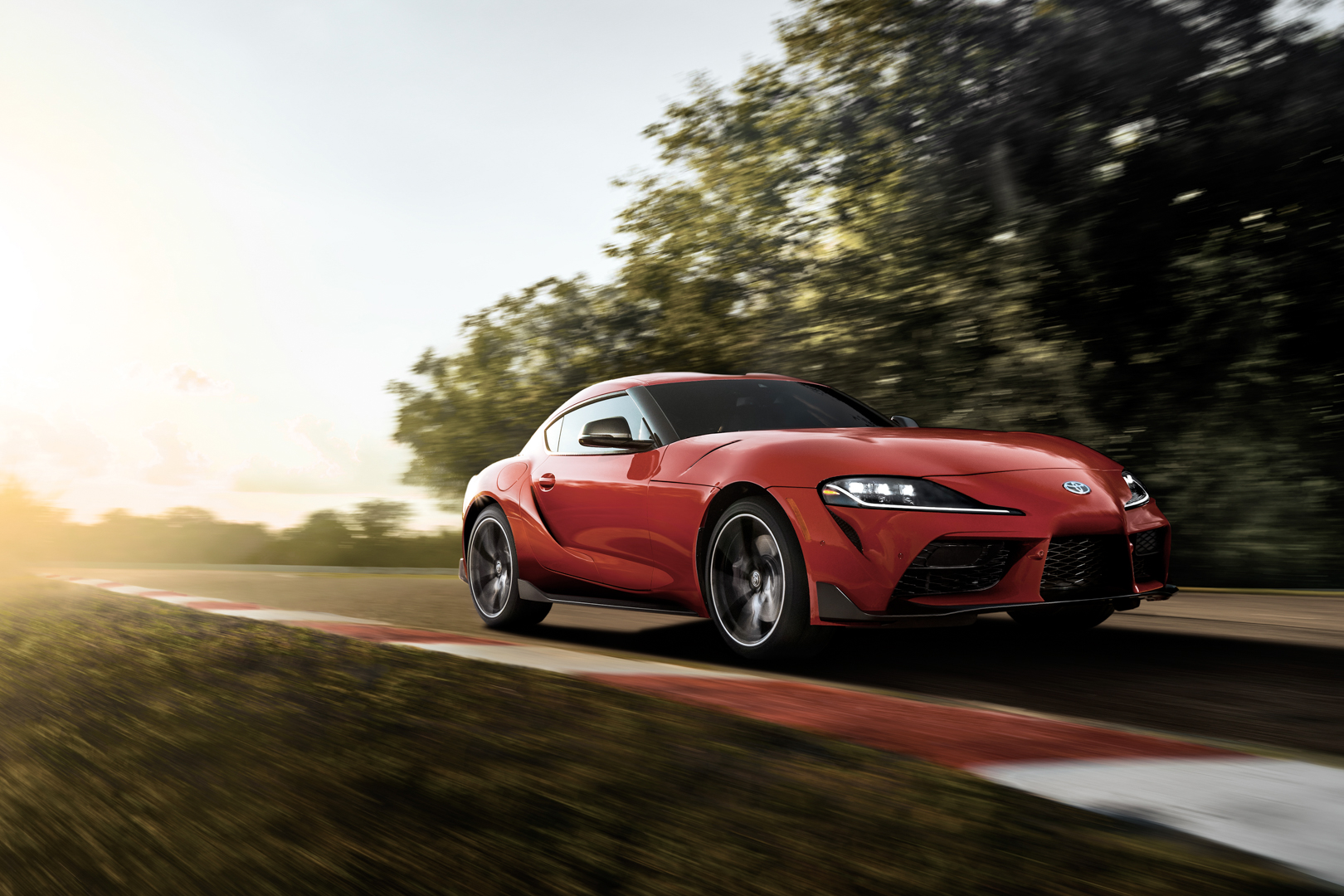 By now it’s no secret that the new BMW Z4 and Toyota Supra were developed alongside one another. Though there’s a bit of confusion as to how much each brand contributed to the project, as the Supra is mostly Bavarian. It has a BMW engine, BMW technology and it’s made in Austria. Toyota claims that it did tune the car specifically, though, that it only adopted a hardware package and then put its own spin on said hardware. In this new video from Engineering Explained, we get a comprehensive review and breakdown of the new Supra and it does help explain that confusion a bit.

This video is a bit old, as it’s from the Toyota Supra press launch a few months back but it’s worth checking out. However, EE’s Jason Fenske is always insightful and helps explain some of the engineering behind the car. As an engineer himself (hence the channel’s name), he’s able to easily articulate the nitty-gritty mechanical aspects of cars so even morons like myself can understand. So that helps in understanding how and why the Supra and the Z4 are so similar, as well as how they’re different.

Admittedly, both cars are shockingly similar. Toyota claims that the Supra has been given its own engine, steering and suspension tuning. Without driving them back-to-back, it’s impossible to know whether or not that’s true. Or if the specific tuning of the Toyota Supra is enough to differentiate it from the BMW Z4. However, Fenske does go on to say that the Supra is worth the money, despite being expensive and despite being very much a BMW under the skin.

There are a few drawbacks of course, such as its fake air vents and lack of manual transmission, but it’s a good overall sports car that’s very fun to drivel, both on road and on track.

2 responses to “VIDEO: Engineering Explains gives a Deep Dive on the Toyota Supra”