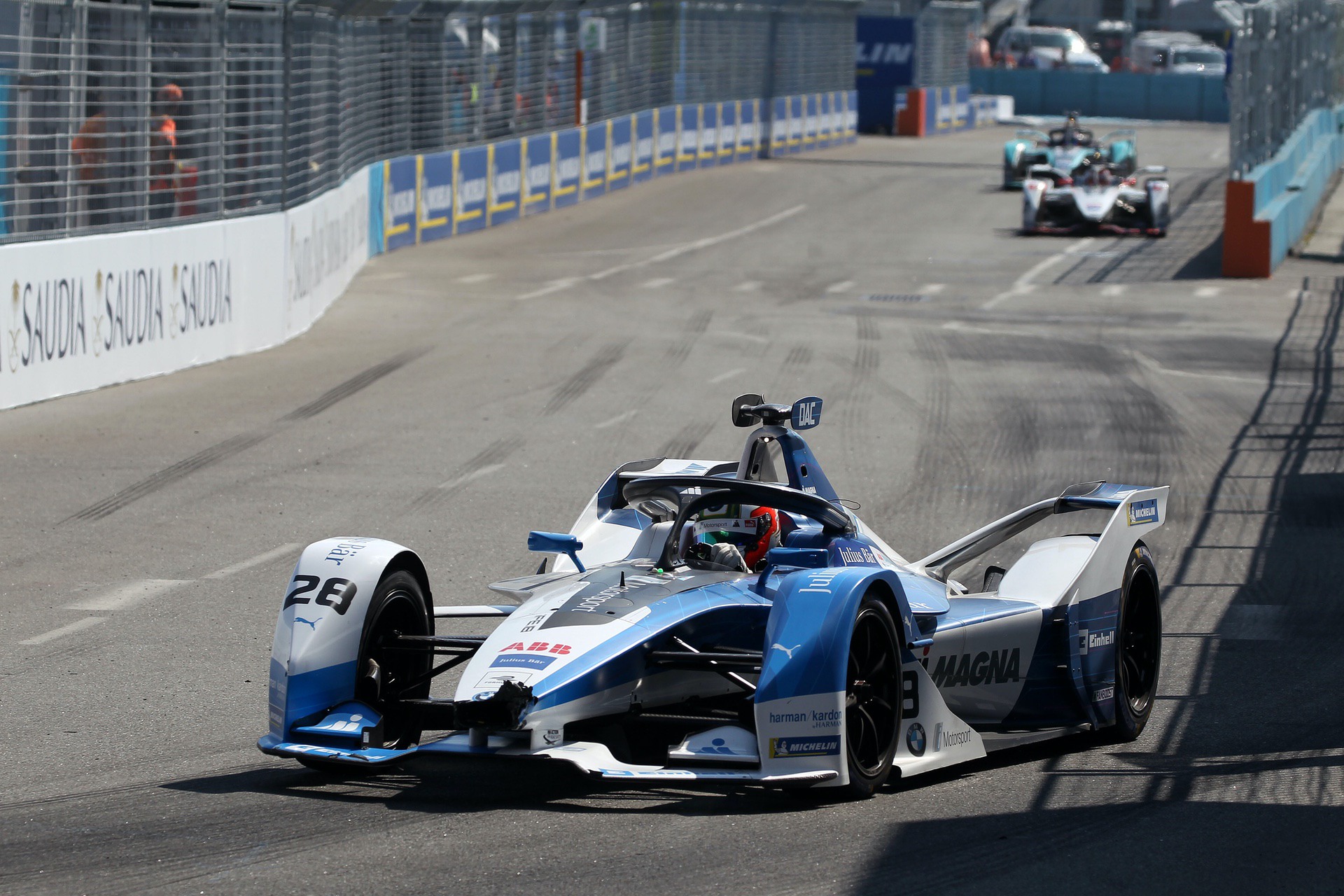 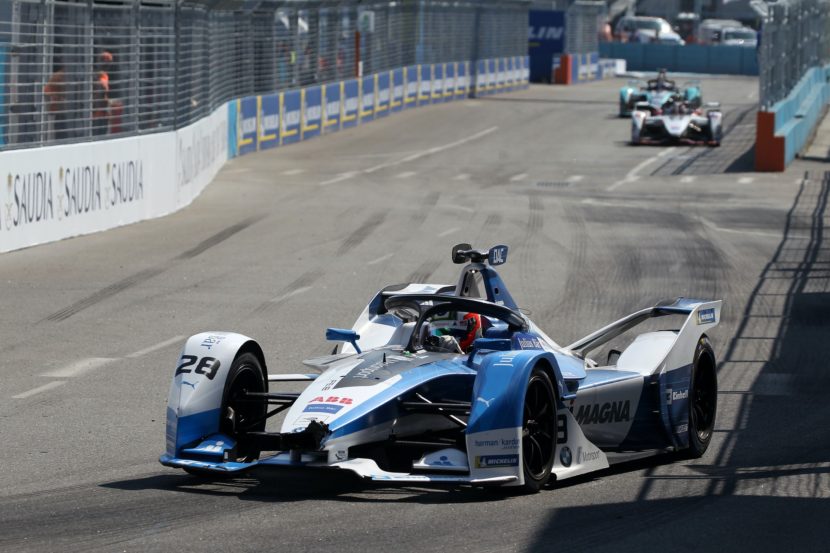 This was the fourth podium for Félix da Costa, who started from eighth on the grid, having previously won in Ad Diriyah (KSA) and finished second and third in Mexico City (MEX) and Sanya (CHN). Sims came home fourth for the second time this season. Félix da Costa currently lies fifth with 97 points in the Drivers’ Championship. Sims is 15th with 36 points to his name. 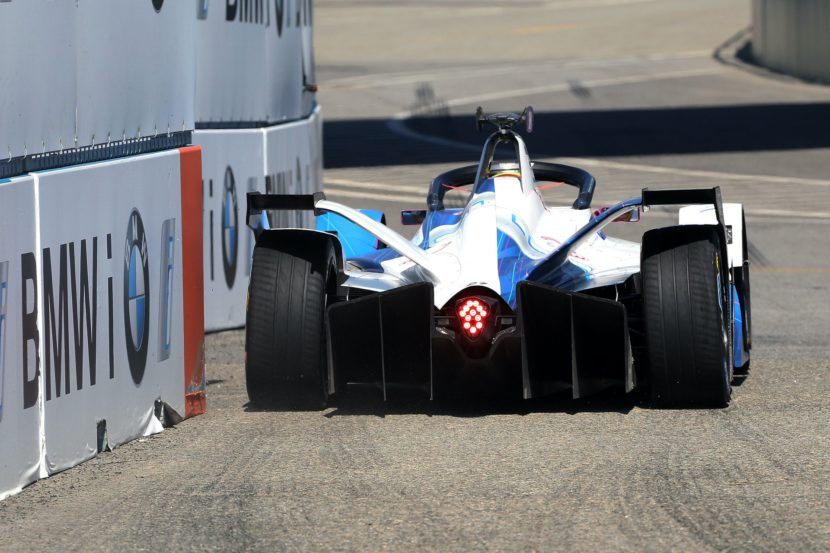 While fans in New York witnessed many incidents – one of which resulted in the appearance of the BMW i8 Coupé Safety Car – and some thrilling battles in hot conditions, the two BMW i Andretti Motorsport drivers were able to steer clear of trouble. They were ultimately rewarded for their flawless drivers with a strong team result. The final race of the Formula E season will take place on Sunday. 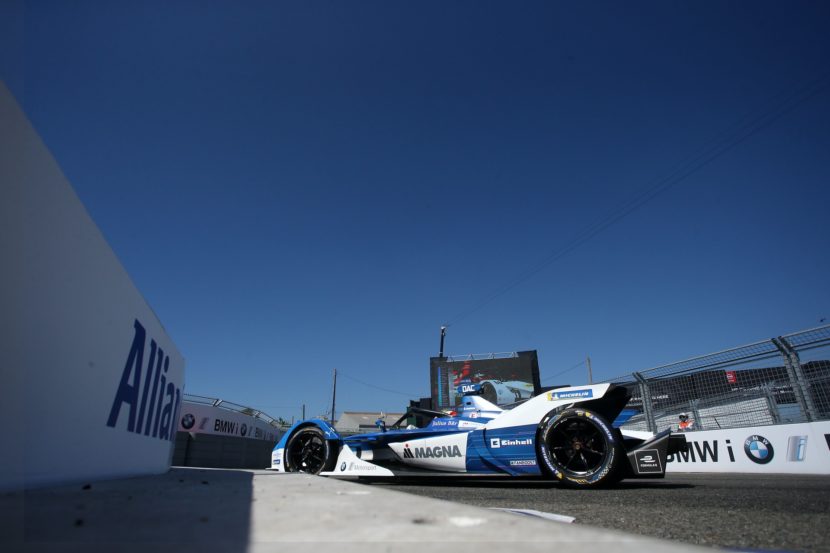 “Congratulations to the whole team on this strong result here at our American home round in New York. We are in really good form again here at the end of the season. Both António Félix da Costa and Alexander Sims kept calm and remained fully focussed on their race, despite the heat and the many incidents. Third and fourth place is yet more proof that the BMW iFE.18 is one of the strongest cars in the field and is good for top results. We want to demonstrate that again on Sunday – and to end Season 5 with another highlight.” 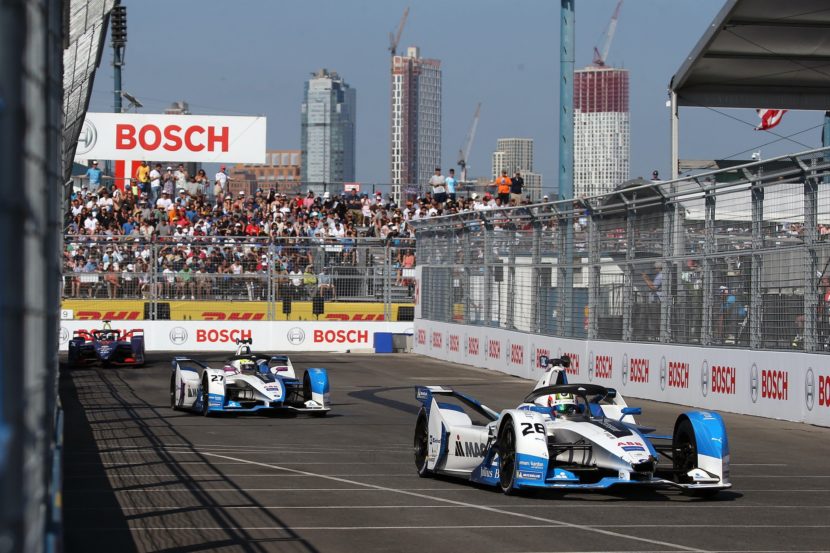 “We have a good day behind us. We were competitive with both cars right from the first practice session. We could have finished even higher in qualifying, but the result we had meant we were able to attack in the race. Both António and Alexander had good, clean starts. They pulled off some nice overtaking manoeuvres and drove intelligently. The safety car period did not necessarily play into our hands, but that is motor racing. Despite that, both drivers had what it takes to finish on the podium today. Furthermore, that was – except for Ad Diriyah – our best race of the year in terms of the total points haul. We want to back that up tomorrow.” 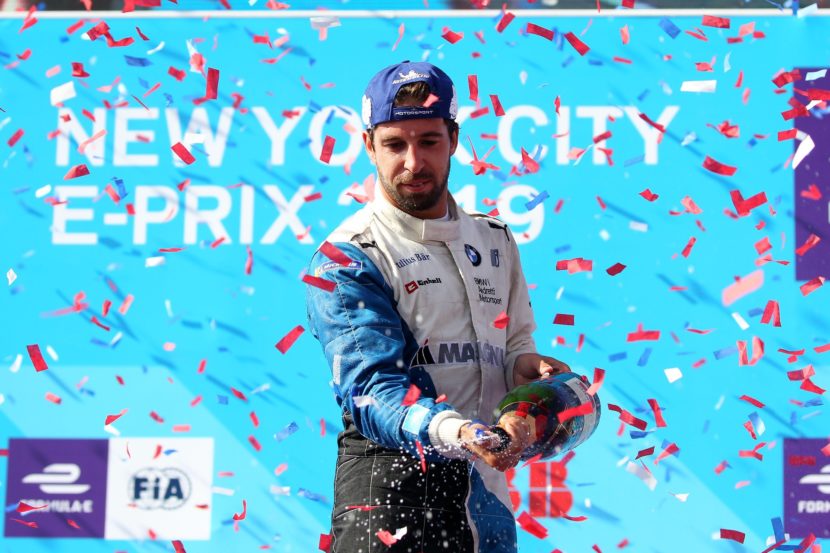 “Although my car was damaged at the start, following a few contacts, we had very good pace. We drove a clever race. I was able to save energy in a few phases, in order to use it later in the race. That allowed me to gradually work my way through the field. Alexander helped me a little on my way to the podium. He also deserved a podium finish. We both scored valuable points for the team. I am particularly pleased to have claimed a podium for BMW i Andretti Motorsport here in New York. That is great for the whole team.” 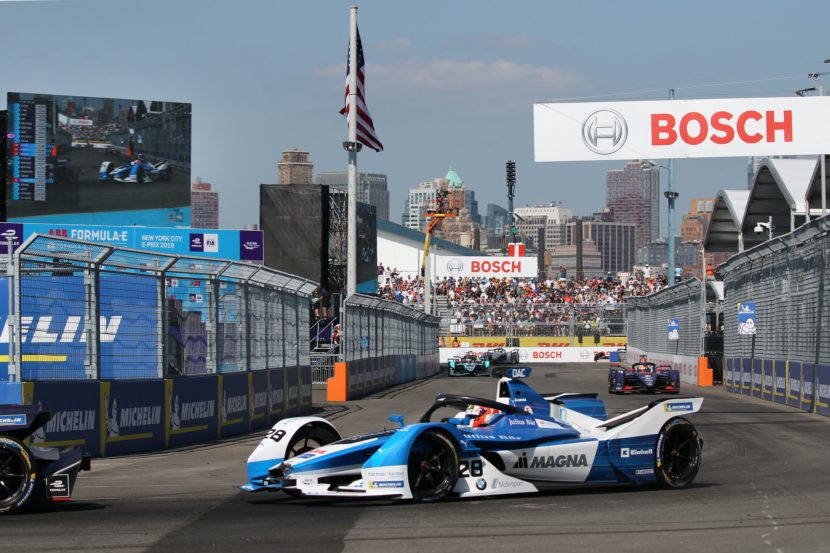 “That was a really exciting race – very hot and very demanding. My start was very good, as was our pace in the early stages. Following Alex Lynn’s technical issue, I suddenly found myself running second. In the end, I had to settle for fourth. We got a superb result for the team, which feels really good. I am looking forward to tomorrow. We want to end the season on a high.”