BMW may move some engine production from Britain due to Brexit 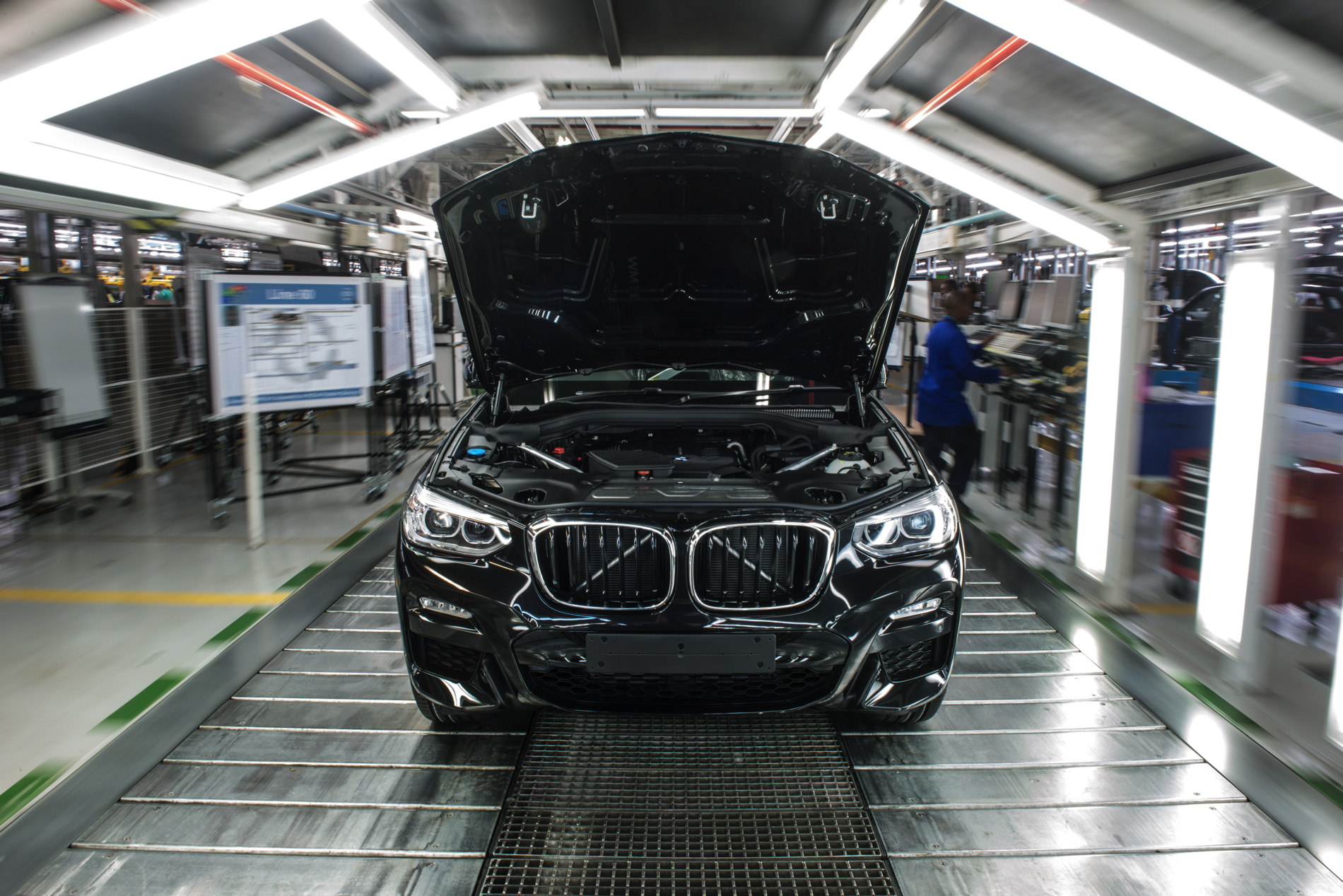 After British Prime Minister Theresa May announced her leave, two new candidates are looking to replace her; Jeremy Hunt and Boris Johnson. Both have stated that if an agreement with the European Union isn’t reached by the proposed Brexit leave of October 31, they will leave anyway. This has caused some uncertainty among European manufacturers who build in the UK. This includes BMW, which could be moving some engine production out of the UK.

According to Reuters, BMW is worried that a sloppy Brexit could lead to raises in tariffs and costs. At the moment, BMW currently builds some four-cylinder engines for the European market, the US and even South Africa. However, after a sloppy exit, Britain would no longer be part of the EU, thus no longer having tax-free import/export status.

Though, BMW will still keep some UK engine production for the time being, as a lot of the engines produced in the UK are sent to the United States. Those engines are then used in cars like the BMW X3, which is built in Spartanburg, South Carolina. Some X3s are built in South Africa, where some of those engines also go. However, production in South Africa isn’t as big as it used to be. 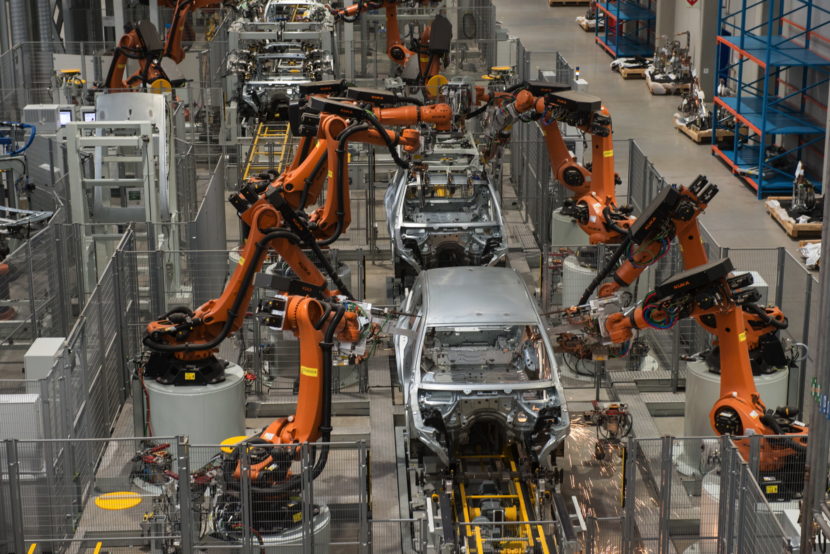 Tariffs and costs are likely to remain unchanged between the US and the UK, even after Brexit. So that should keep some engine production in the UK alive, especially with the volume of four-cylinder SUVs mad in the US. But BMW is certainly being cautious with production in the UK. This could get messy quickly and the Bavarians want to be ready in case it does.