BMW M8 Competition to Go Up the Goodwood Hill this Year 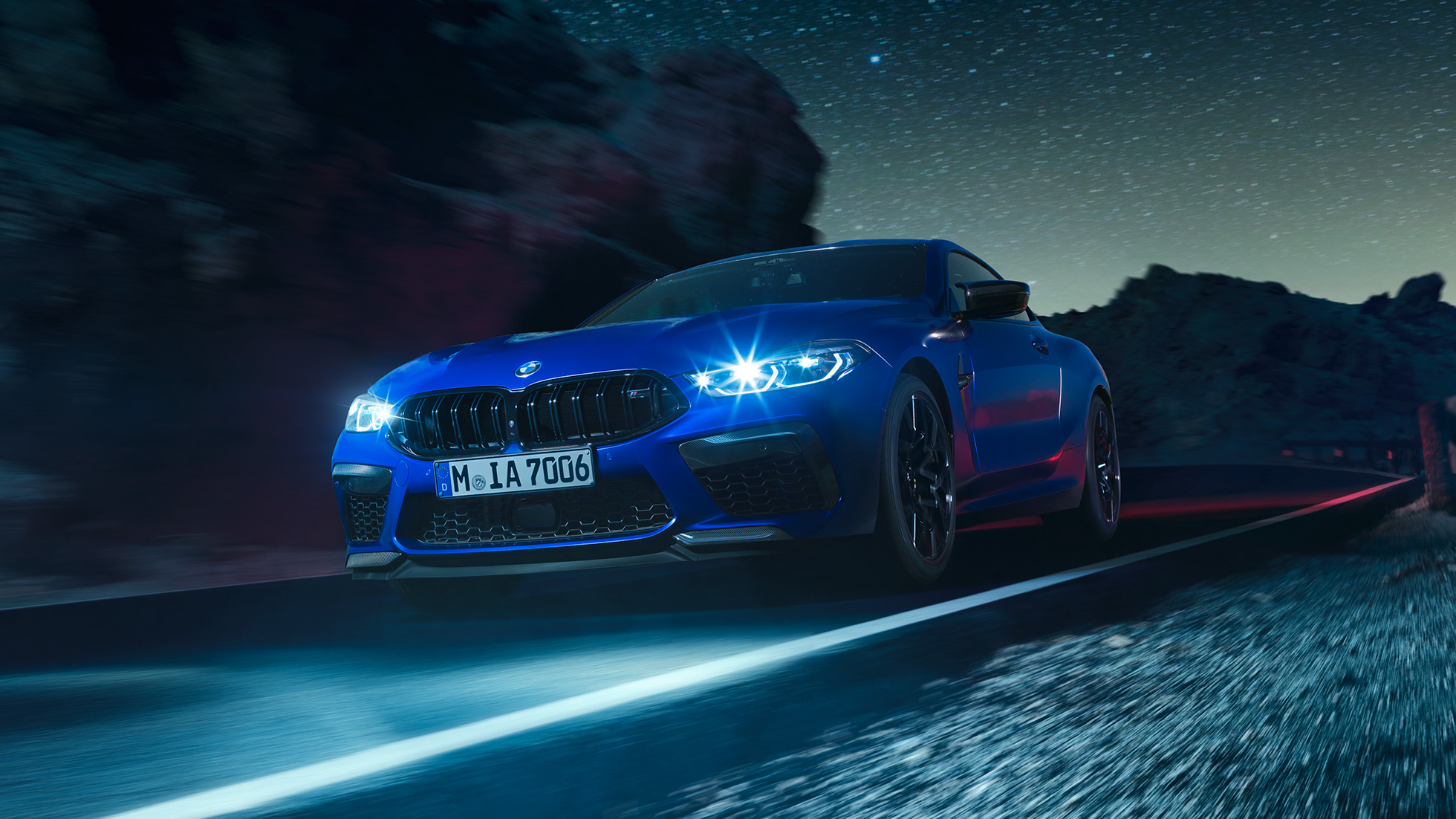 The Goodwood Festival of Speed is one of the largest gatherings of its kind in the world. Every summer the best of the best cars of today and the past are brought together on the grounds of Goodwood House. This year, BMW’s contingent will include the new M8 Convertible and the X4 M Competition, both of which making their UK premiere. The M8 Convertible will be driven up the famous hill and, according to BMW, it will be doing so while wearing some carbon M Performance parts.

A trio of cars from BMW’s past will also steer their way up Goodwood’s famous 1.16-mile course to celebrate the theme for this year’s festival: ‘Speed Kings – Motorsport’s Record Breakers’. The BMW V12 LMR with a 580hp 12-cylinder engine, that celebrated overall victory at the 1999 Le Mans, will be driven by one of the UK’s best ever international racing drivers – Steve Soper. Alongside the V12 will be the BMW M3 E30, the most successful touring car ever fielded by BMW Motorsport, and the BMW 328 Mille Miglia Touring Coupé. 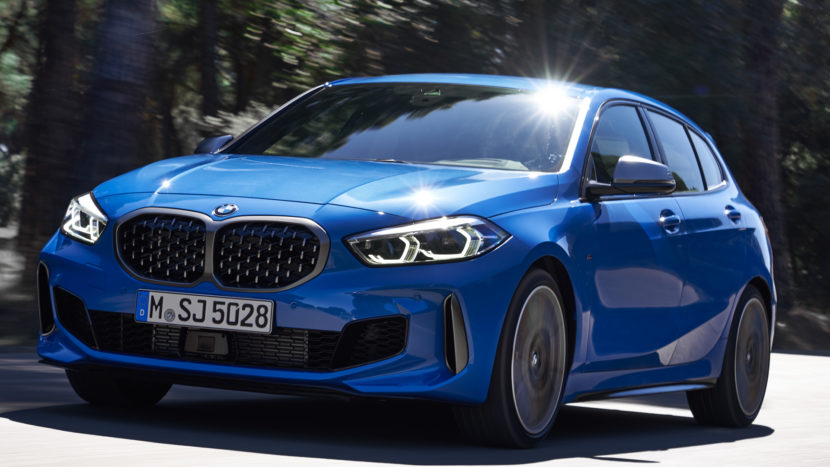 If you plan on attending this year’s event you will not only be able to see BMW models in action but also the ‘BMW Boulevard’, a unique area at Goodwood the Stable Yard once again dedicated to BMW. It will showcase the latest models in the range, such as the new BMW M8 Competition Convertible, the BMW X7 M50i and BMW M850i Gran Coupé. The cars will also be presented on a curated runway, whilst visitors will be able to enjoy refreshments in the ‘Behind the Boulevard’ hospitality area.

You should also check out the BMW M Town stand if you decide to visit. The stars of the stand will be the historic BMW M1, the new BMW M135i , BMW M340i and BMW X3 M Competition along with the out-of-this-world BMW M850i Night Sky.