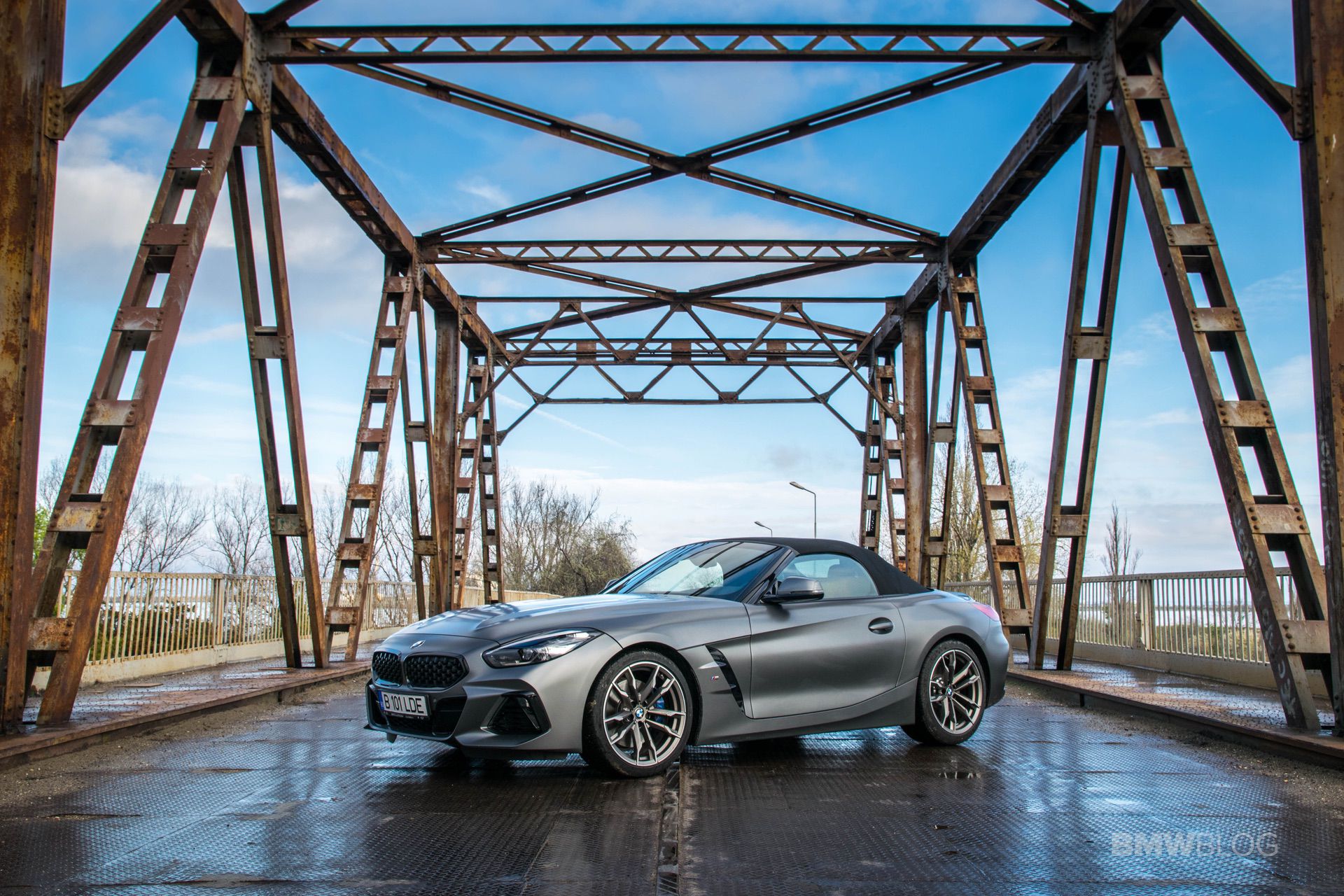 I distinctly remember driving the E89 BMW Z4 sDrive28i a few years ago. How could I forget? I spent my first day of my week-long loan with the bright orange roadster driving from North Jersey up to Monticello race track in New York. After many twisty turns, with the top down and wind in my face, I soon realized that, despite its outlandish orange paint/interior combination and six-speed manual, the E89 BMW Z4 just wasn’t a proper sports car. The manual gearbox, punchy engine and folding roof made it charming to drive but not entirely rewarding. That seems to have changed with the new car, though.

We’ve driven the new BMW Z4 in sDrive30i and M40i spec, with varied road and track time depending on the model, and we’ve come away impressed with both. While it might not be as sharp as a Porsche Boxster, as fast as an Audi TT RS or as gorgeous as a Jaguar F-Type, it’s a damn fine little sports car. That last bit is the important part — sports car. While the car that came before it was more of a fashionable roadster that was moderately fun to drive, this new car is a genuinely sporty machine. 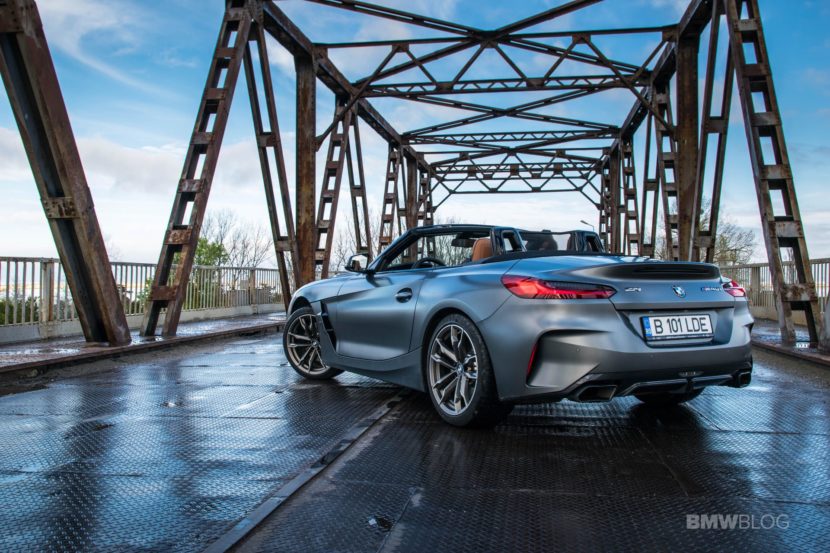 In this recent review from Car and Driver, they actually claim it to be one of the most fun cars in the segment. It won’t topple the mighty Porsche, of course — nothing short of an Alpine A110 can — it’s seriously fun to drive. Everything from its steering to its chassis to its powertrains are excellent. The steering isn’t the most communicative but it’s sharp and responsive, with none of the “gloopy electric assistance” found in other Bimmers. What I find odd is that they love the steering in the Z4 but lament it in the 3 Series, yet even claiming that they’re almost the exact same steering setups.

Either way, it’s nice to know that the BMW Z4 is back. We’ll get one to give a proper test on home soil soon enough but it’s nice to hear some positive recognition from other publications, as the Z4 is a car we’ve been rooting for ever since we learned of it and its Toyota Supra twin. So we’re glad to see it’s back and a real-deal sports car again.