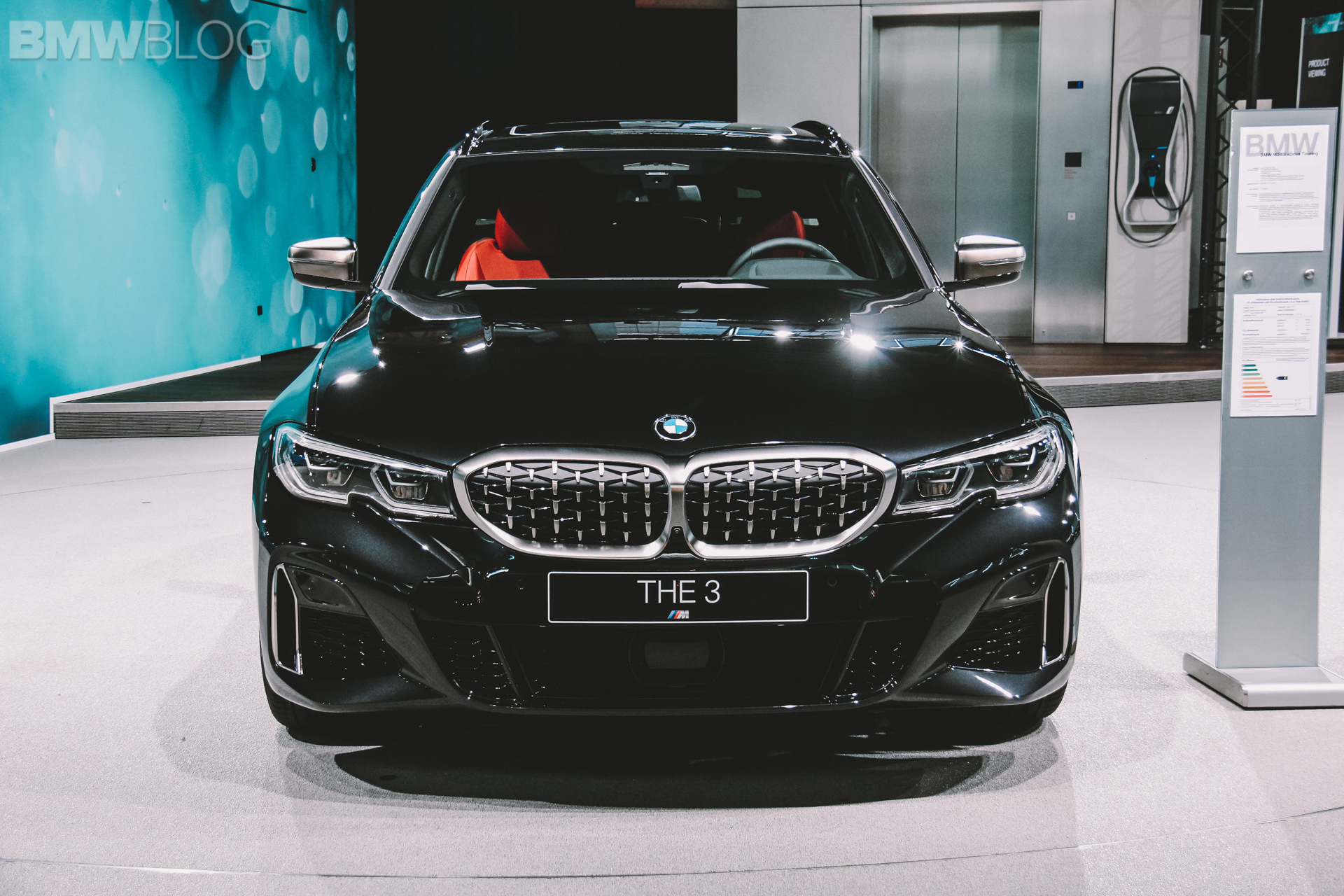 During the #NEXTGen19 event in Munich, BMW showed off several new cars and technologies. It’s been an exciting event that’s been a nonstop barrage of technology and talks of the future. One of the more interesting bits of tech we had the chance to see, and Horatiu had the chance to experience in person, is the brand’s new Adaptive Cruise Control system with traffic light capability. It’s called Urban Traffic Light Recognition and it gives the brand’s adaptive cruise control the ability to recognize traffic lights, stop at them when necessary and continue after

BMW isn’t the first brand to have its adaptive cruise control system recognize traffic lights. However, it is a new tech for BMW and it seems to work quite well. BMW demonstrated this during a brief test on Munich city streets. With the cruise control set to 30 km/h, the car was able to recognize a traffic light turning yellow, slow down and come to a complete stop as the light turned red.

One interesting thing to note is that the car won’t take off from a red light, once the light turns green, if it’s the lead car. If it’s the lead car and the light turns green, the driver will either have to press the accelerator or the “Resume” button on the steering wheel. We’re not sure why exactly but it seems to be some sort of either safety or legal issue. However, if it’s not the lead car, it will follow the car in front of it like any other adaptive cruise control system. 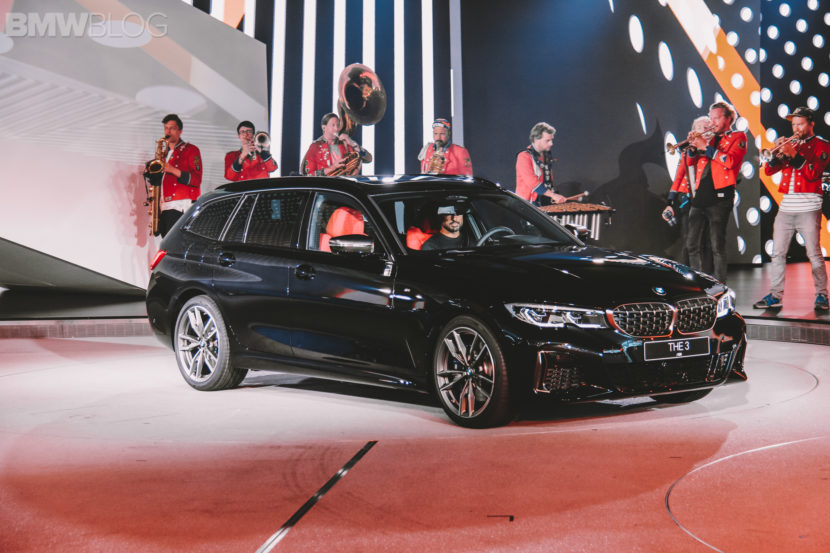 According to BMW, this system can work up to 50 mph (80 km/h), so it’s not just for around town, city driving. It can be used on faster highways that have traffic lights as well. Though, it must be stressed that it’s not a fully-autonomous system.

When BMW starts rolling this system out, as it’s not yet finished, it will be installed as an Over-the-Air update on all models capable of using it. Basically, any new BMW with the brand’s new radar-based adaptive cruise control can use it. Now BMW just needs a system like Audi’s, where it knows when traffic lights are going to change.