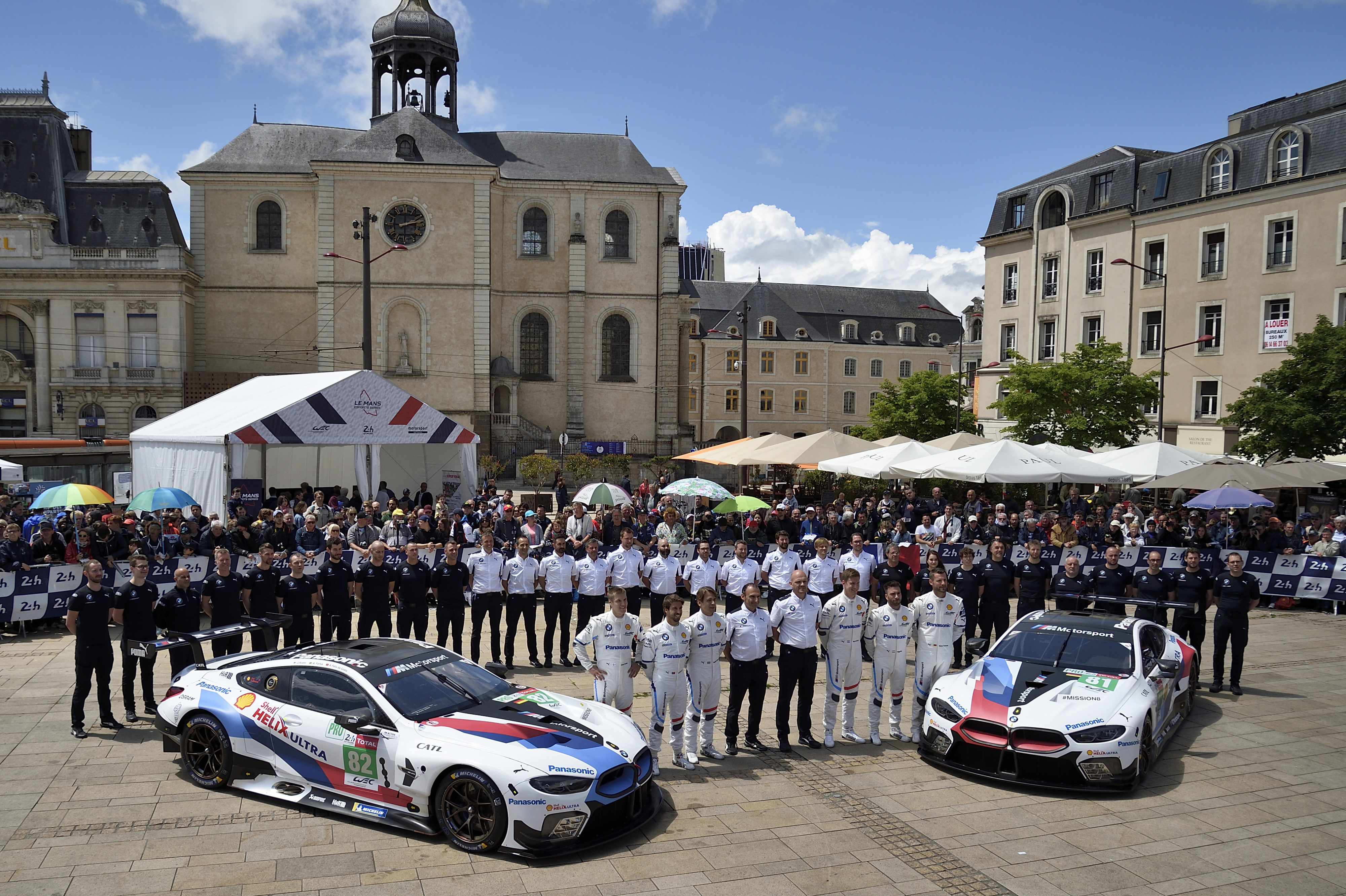 BMW announced a earlier this year that the M8 GTE will be leaving the World Endurance Championship (WEC) after the 24-hour Le Mans race. That event is going to take place this weekend and the teams and drivers are already ready to go down to France to get ready for this grueling task at hand. The 24-Hours of Le Mans is one of the toughest endurance races there is and it will definitely be interesting to see what goes down.

BMW Team MTEK will be fielding a pair of M8 GTE models this time, both the number 81 and number 82 cars posting podiums so far in the season. The car number 81 will be driven by Martin Tomcyzk  and Nick Catsburg who will once again be joined by Philipp Eng as the third driver. Jesse Krohn will make his Le Mans debut alongside season regulars António Félix da Costa and Augusto Farfus in the #82 sister car. 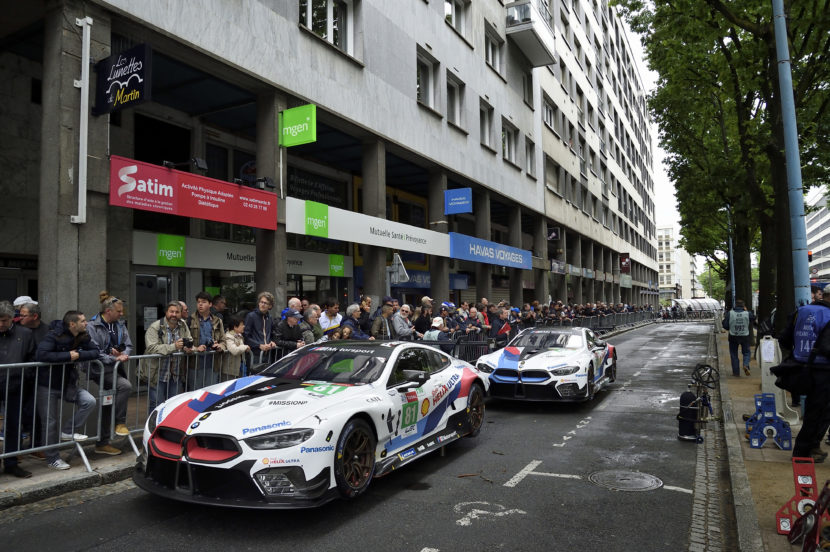 This year marks a special occasion as well, as BMW will be celebrating 20 years since the BMW V12 LMR claimed the overall win in the 24-hour race. To honour this success, the race-winning car will be on display this weekend at Le Mans. “The 24 Hours of Le Mans is an event that plays a huge role, not only in the world of motorsport, but also automotive,” said Jens Marquardt about the upcoming challenge.

“Although we decided to quit WEC after the end of this ‘Super Season’ in light of us sharpening our focus as part of our strategy for the future, we are all proud to get another chance to race on this legendary circuit. It’s a highlight for everybody involved – the team, drivers, engineers, mechanics. Every single member is pushing hard to end this chapter on a high. Our Le Mans history may be taking a break, but our passion for the race remains,” Marquardt added. 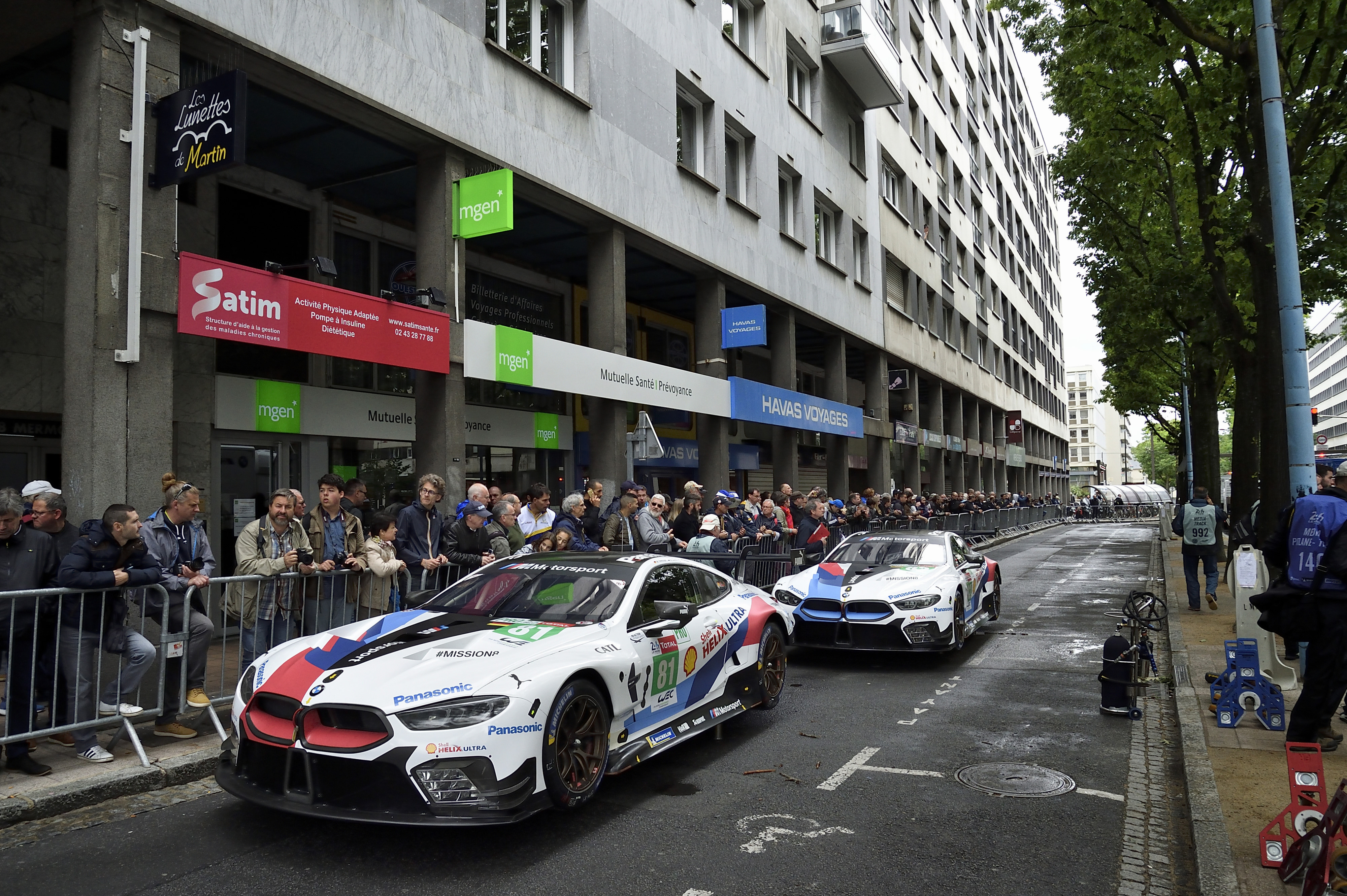 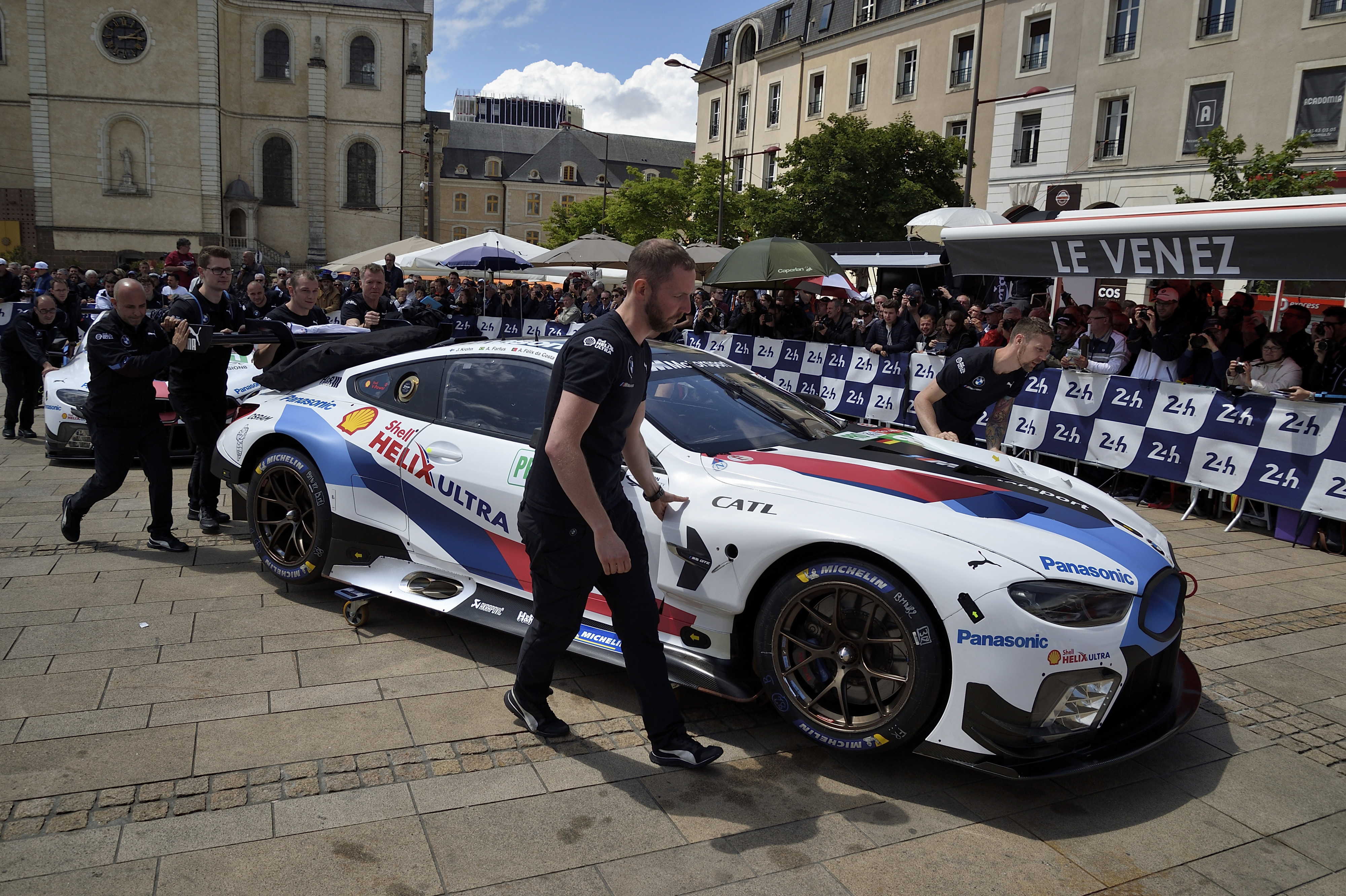 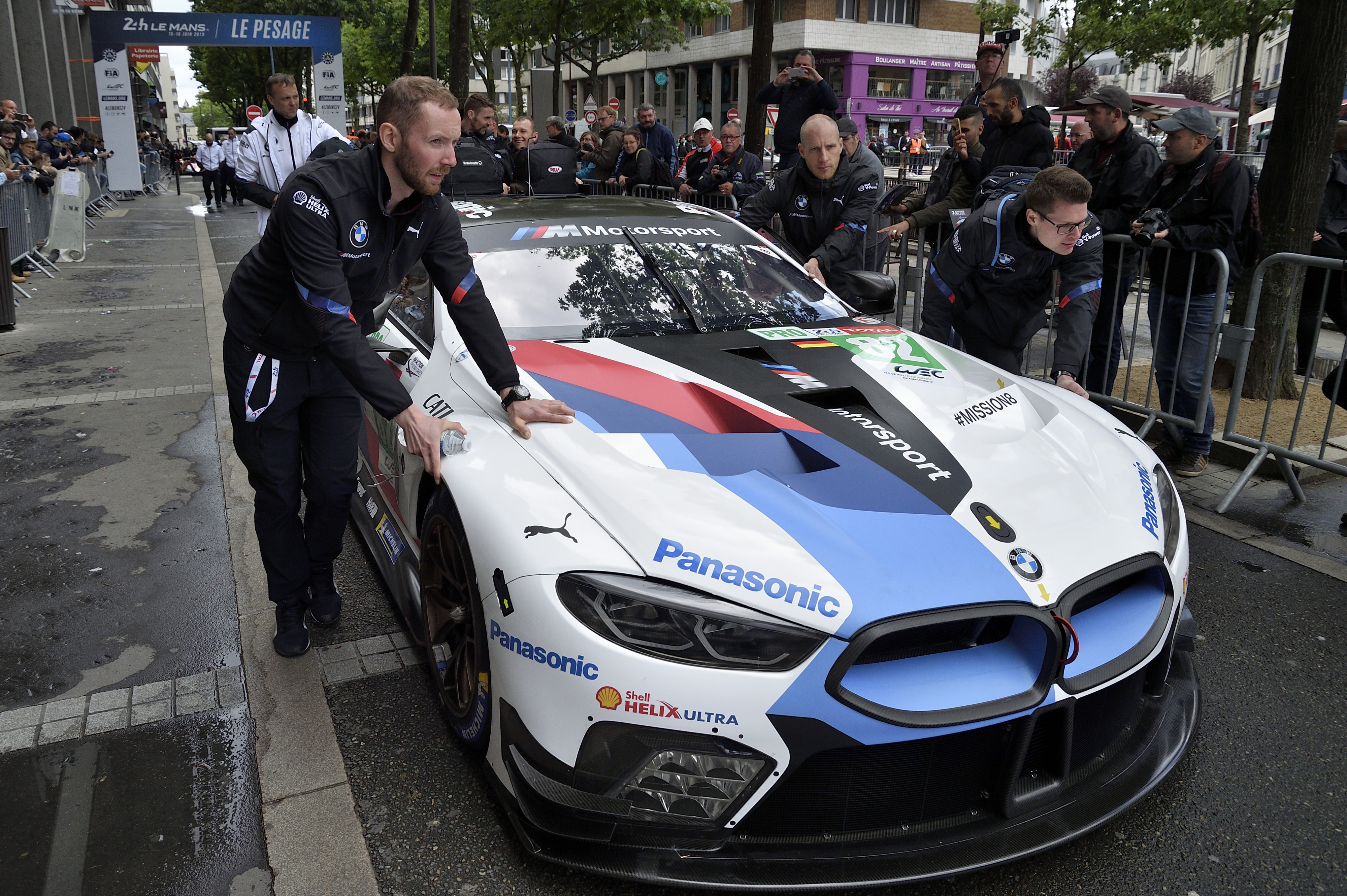 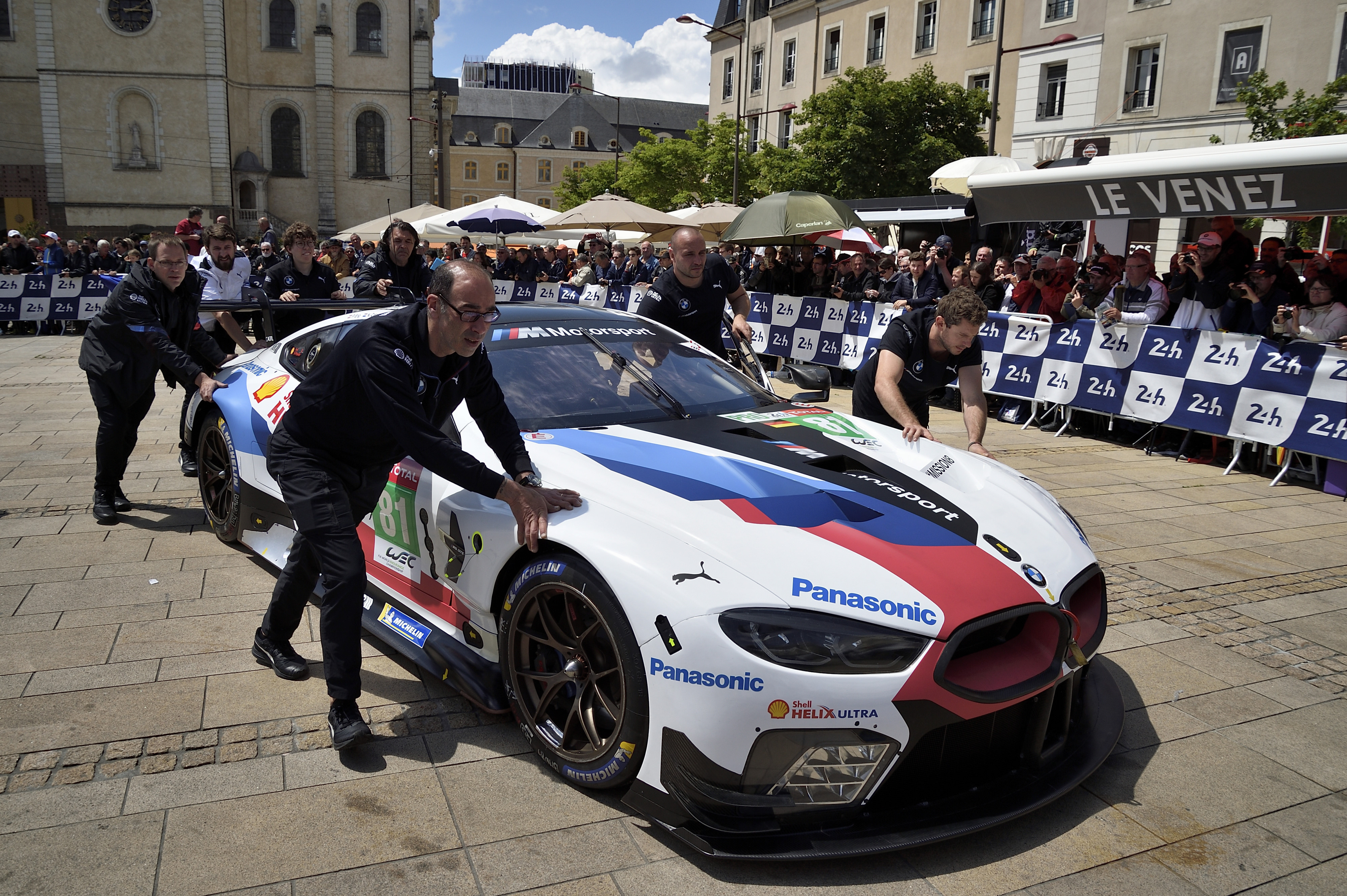 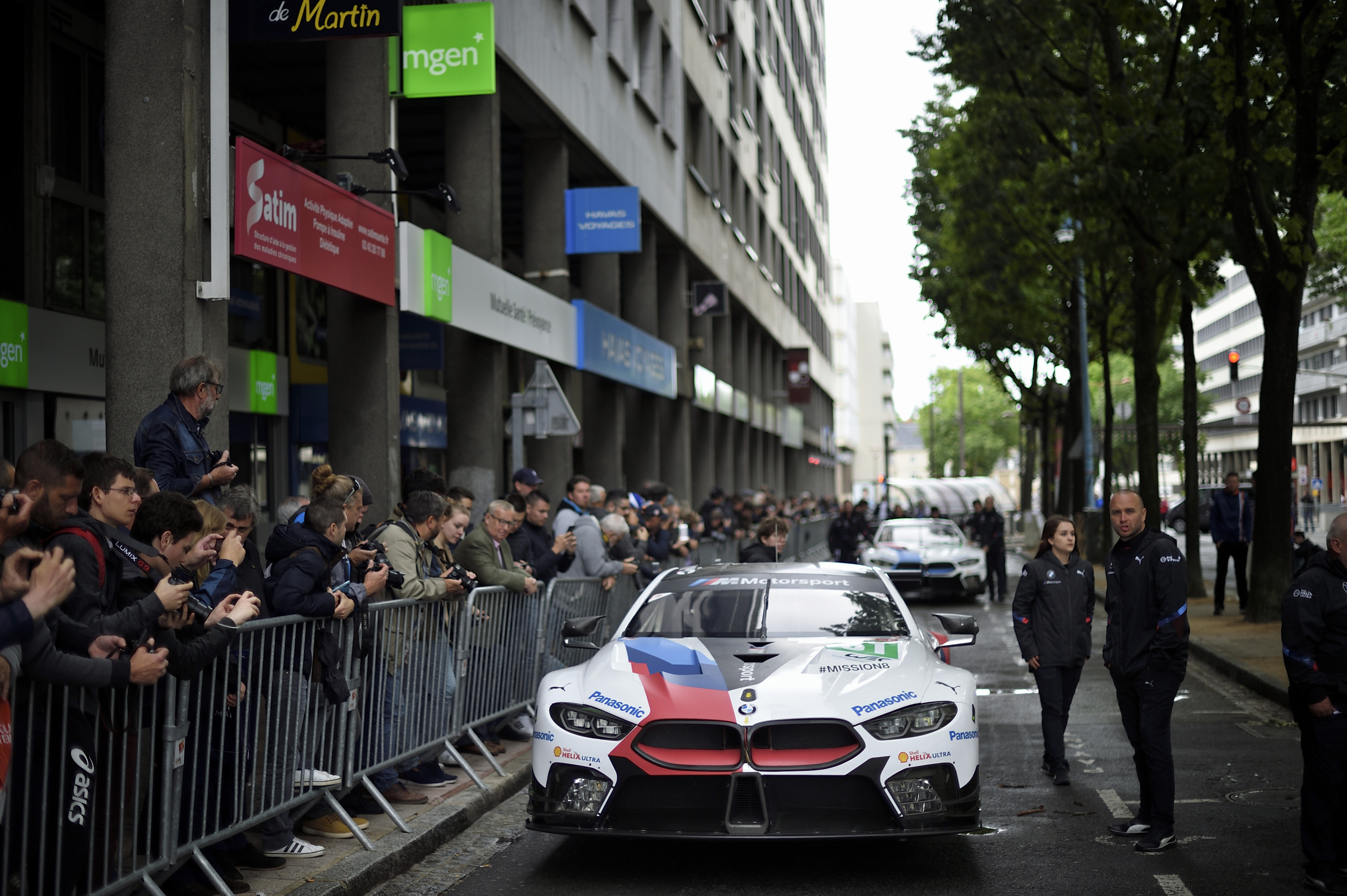