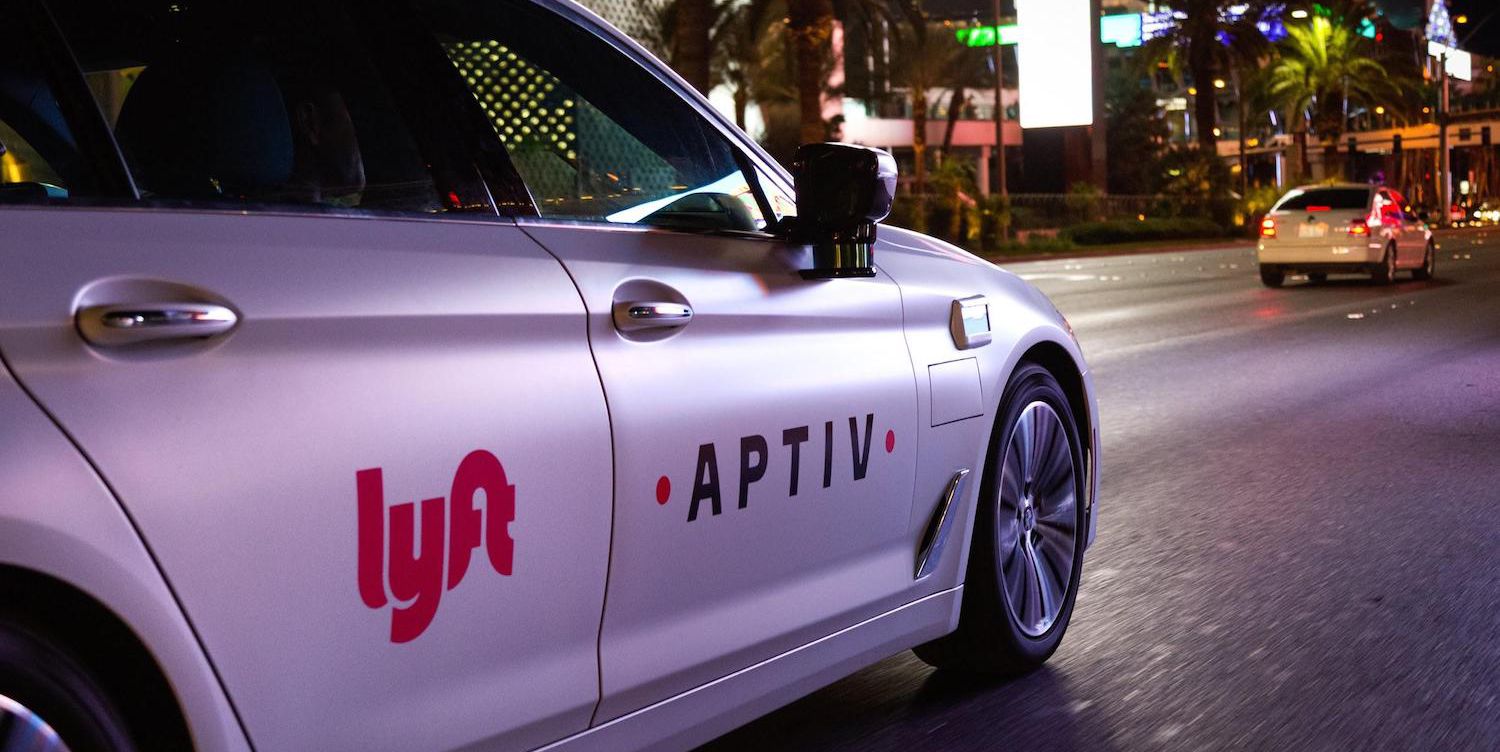 In early 2018, self-driving software company Aptiv and Lyft launched a pilot project to test a robotaxi service — with human safety drivers still behind the wheel — in Las Vegas during the the annual CES. According to the two companies, the pilot has now ended and over the course of a week, more than 50,000 rides were given. 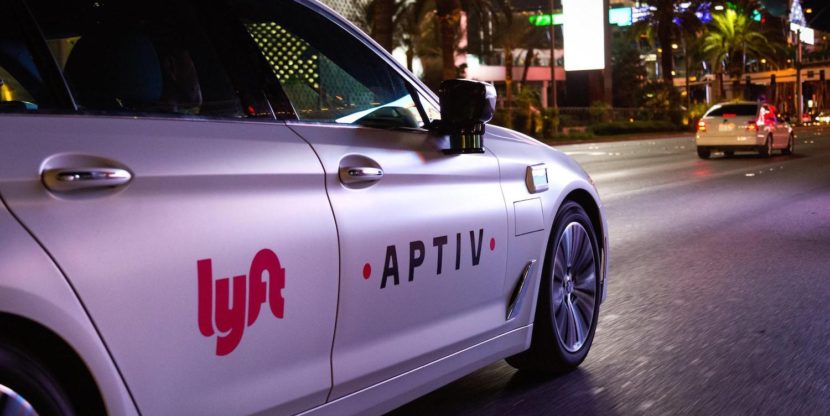 In this partnership, Lyft provided the software booking platform to Aptiv who, in turn, equipped the 5 Series sedans with their own tech.

Aptiv says the cars in its fleet, all self-driving BMW 5 Series cars, are controlled by the company’s “fully integrated autonomous driving platform.” These vehicles can be summoned through the app, but they will only travel on fixed routes between certain high-profile locations, and a safety driver is always on board.

Apitv opened a 130,000-square-foot technical center in Vegas to house its fleet of autonomous vehicles as well as an engineering team dedicated to research and development of software and hardware systems, validation and mapping.

While BMW runs their own self-driving technology through several worldwide pilots, this trial was not a collaboration with the Bavarians.