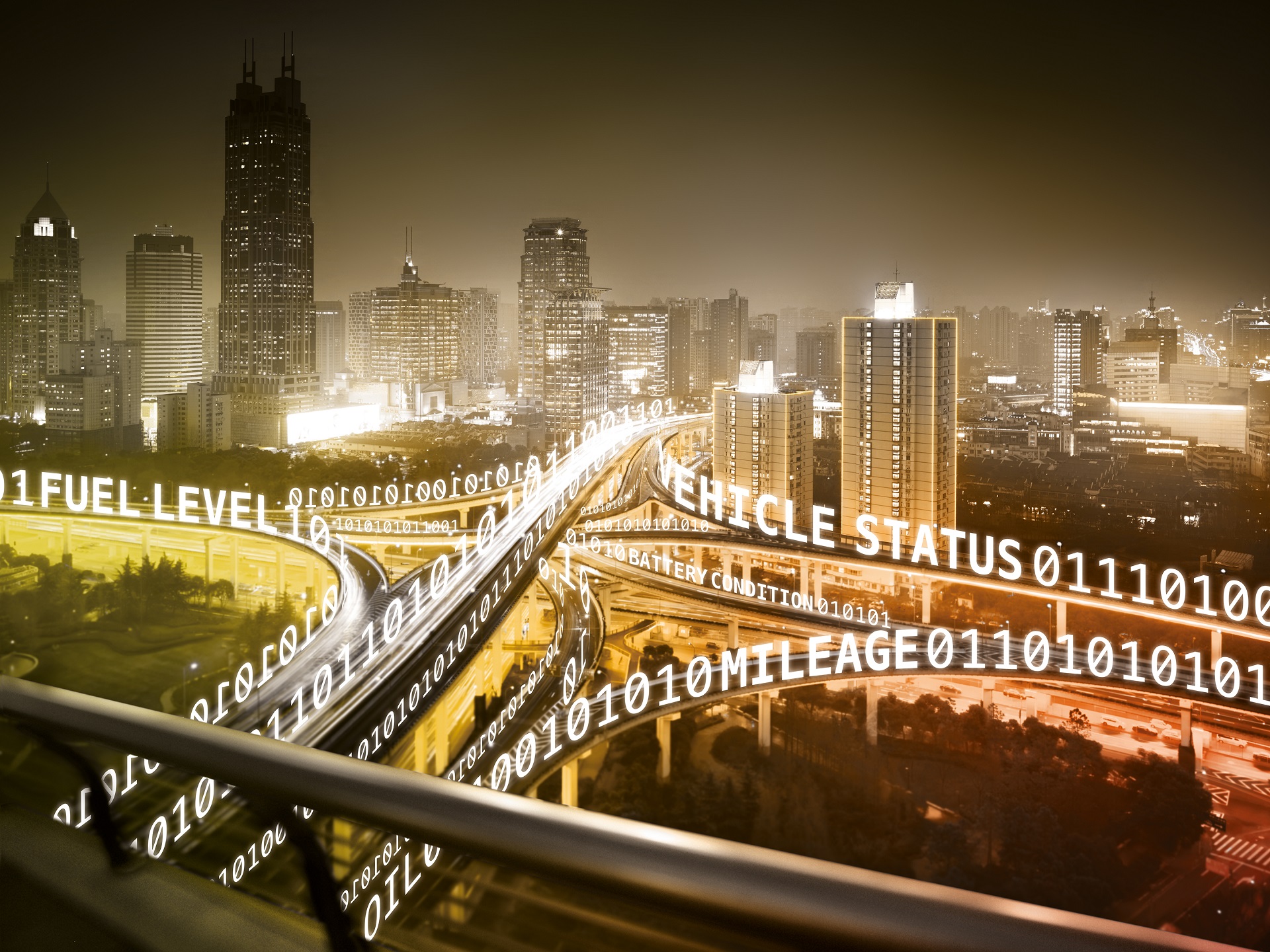 Not long ago, some car makers were warning users that the data collected by certain companies might be used under false pretense, to gain an immense amount of info about you. Cars nowadays have plenty of sensors on board to figure out a number of things about the people inside and the ever-increasing amount of tech found in our rides makes gathering that info easier than ever. BMW announced, at the same time, that there’s no chance that this info could be sold under no excuse, as it would be a breach of trust between the company and its customers.

As a matter of fact, that’s one of the reasons why we still don’t have Android Auto on our BMWs: the Bavarians claim it’s not a safe enough environment. Today marks a special occasion though as a couple of companies from Europe announced that they will be pooling their resources together to help improve traffic safety through the EU’s Neutral Server Project. The announcement came at the ITS Congress in Munich and brings forward a first pilot of a neutral server platform that aims to exchange relevant traffic safety data. 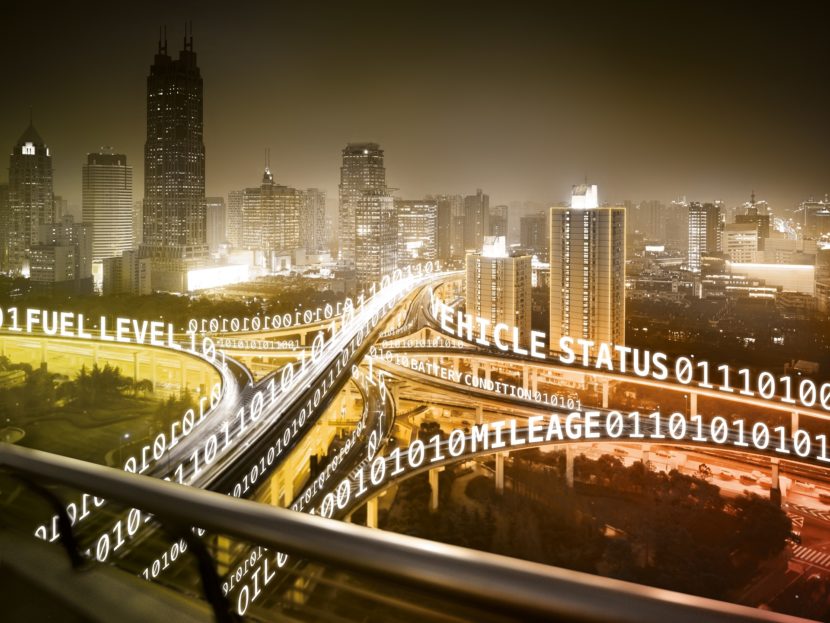 Data collected via vehicle sensors is combined with further relevant data to provide traffic users with accurate warnings. Daimler, Ford, Volvo, HERE Technologies, Tom Tom and state governments have joined forces with BMW to create the first pilot of a neutral server to exchange and combine data. This innovative road safety improvement initiative collects real-time and other safety-relevant data generated by vehicle sensors, which can be provided through a standardized interface, based on the principle of reciprocity: Those who share safety-relevant data in return receive services to improve road safety.

“The Neutral Server project is the first of its kind and we are proud to blaze this trail with our partners. When it comes to road safety, there are no competitors, only partners. Sharing traffic data and vehicle networking via C-V2X2 can immediately and extensively improve safety for all road users,” explains Christoph Grote, Senior Vice-President Electronics, BMW Group. Furthermore, BMW announced that, starting July 1, the BMW Group will be the first car manufacturer to make its safety-relevant traffic data available to anyone under a Creative Commons license. The data provided will include real-time information collected by the BMW Group’s vehicle fleet – for instance, on hazards such as wet or icy roads, poor visibility or stalled vehicles.