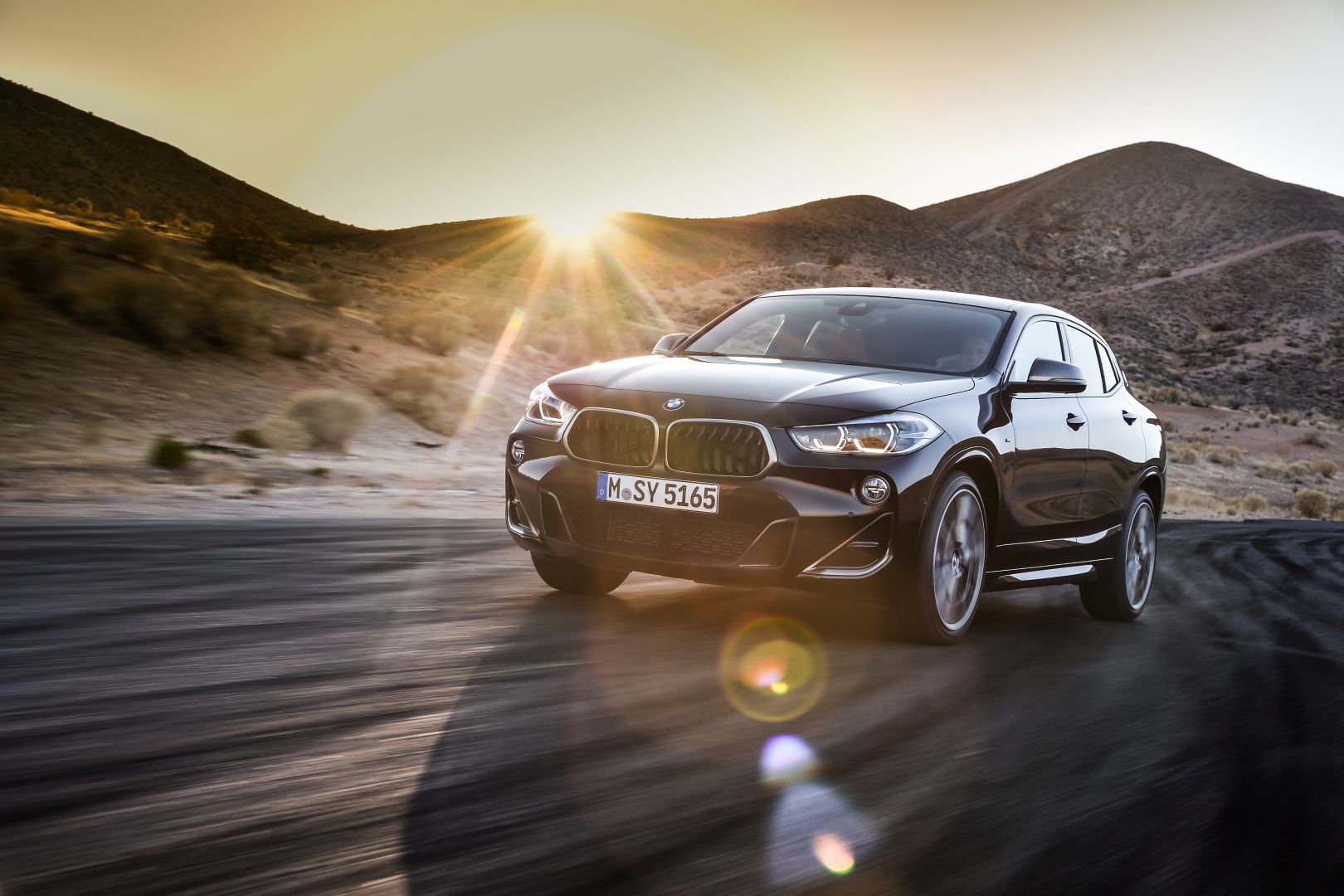 It’s such a cliche, isn’t it? Every car has its pros and cons, as we haven’t met the perfect, universal car so far. Sure, there’s the perfect car for you, but even then you can’t say it’s flawless. It’s the case with the BMW X2 M35i as well, a car that will have a lot of people saying there’s just no good side to it. I beg to differ though and the guys from Car Advice seem to agree, as they took it out for a spin and came back with a full review.

The X2 M35i is a bit of an odd bird, when you think about it. As a matter of fact the X2 is an oddity overall. It was launched as a more stylish alternative to the X1 and it seems to be doing a rather good job at it, as I’m seeing more and more of them on the road these days. It’s also part of BMW’s car making philosophy that the ‘Coupe’ models are a bit more agile than their more utilitarian brethren. You can see than in comparisons of the X6 and X4 versus the X5 and X3. 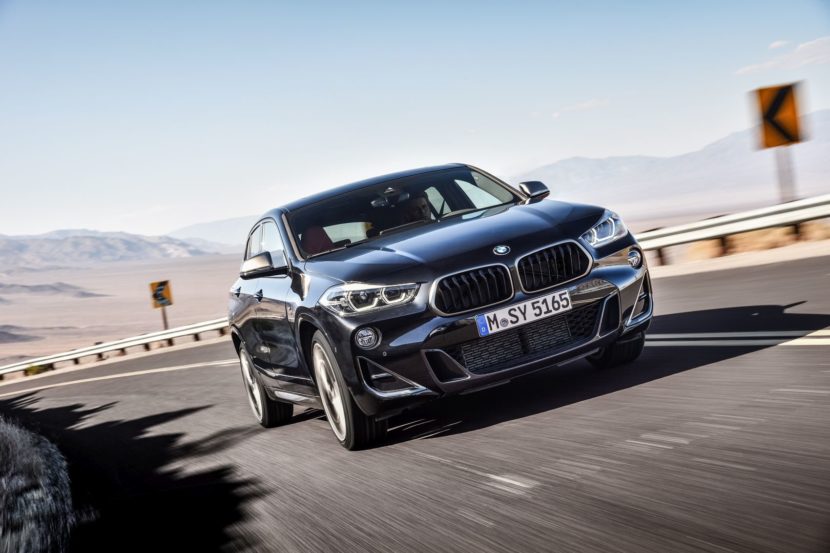 It’s not by mistake. The former are sportier by design and that’s the case here with the X2 as well. It’s even more pronounced in M35i guise, this being the first M Performance car ever made on a front-wheel drive platform. It’s also the first one of its kind to have a 2-liter 4-cylinder engine under the hood, so this is a rather important model in the BMW line-up. Even more so if you think about the upcoming 1 Series range and the reported M135i model.

The guys from Car Advice seemed to like it quite a bit, especially when it came to the engine, a mill that truly makes an impressive sound for a 4-pot. They also liked the way the car responds to inputs and how fast it was, pulling hard into triple digit territory. What they didn’t like though included the dated interior and the firm ride. But don’t take my word for it, check it out yourself.