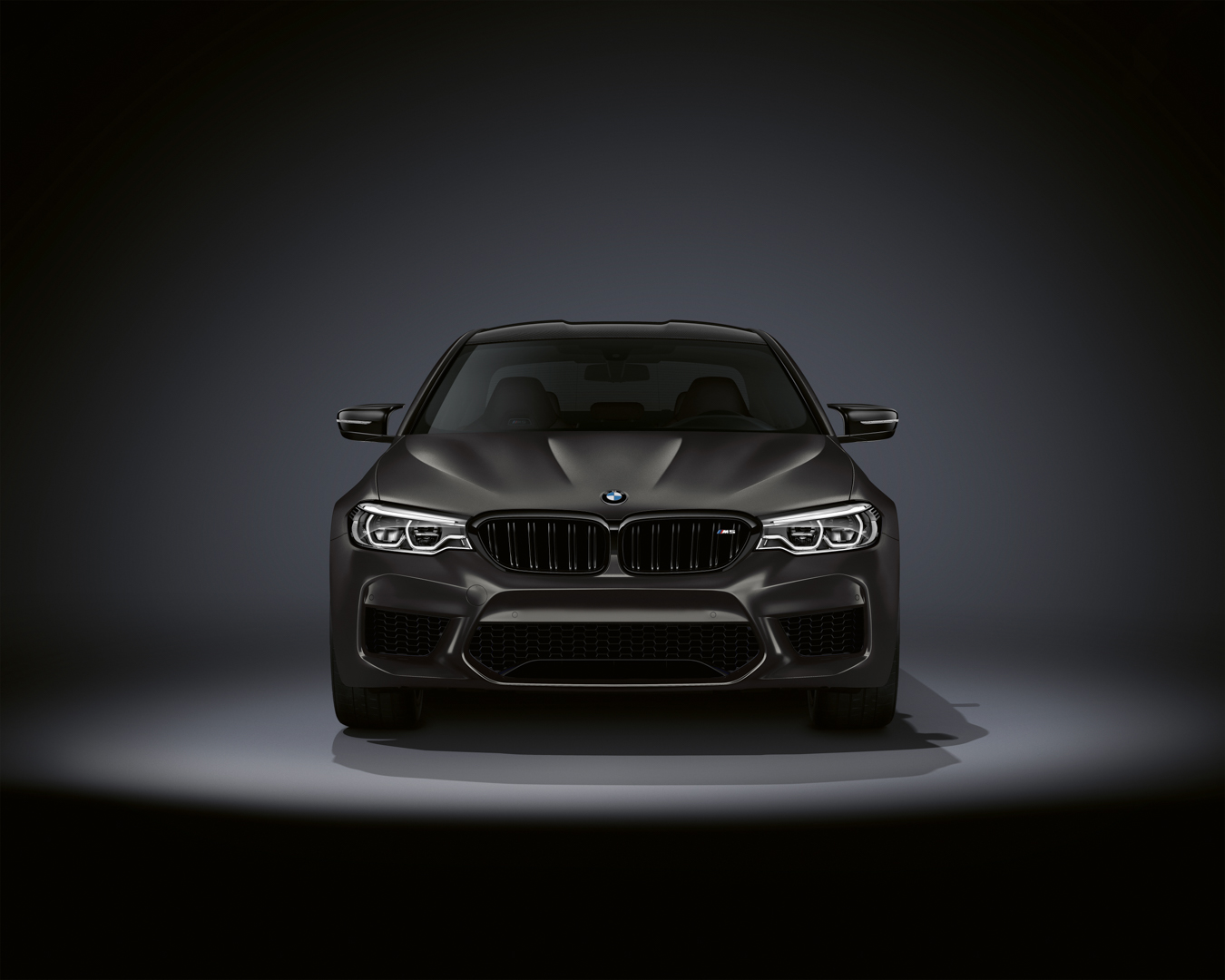 If you’re a BMW fan, it’s likely you know of the brand’s various “Jahre” edition M cars. Meaning “years” in German, the Jahre edition cars were always meant to celebrate certain anniversaries for each model. For instance, the most famous one was the BMW M5 “30 Jahre” Edition, which was created to celebrate thirty years of the M5. Now, there’s a new version, the BMW M5 “Edition 35 Years” which is to celebrate, well, thirty five years of the M5… 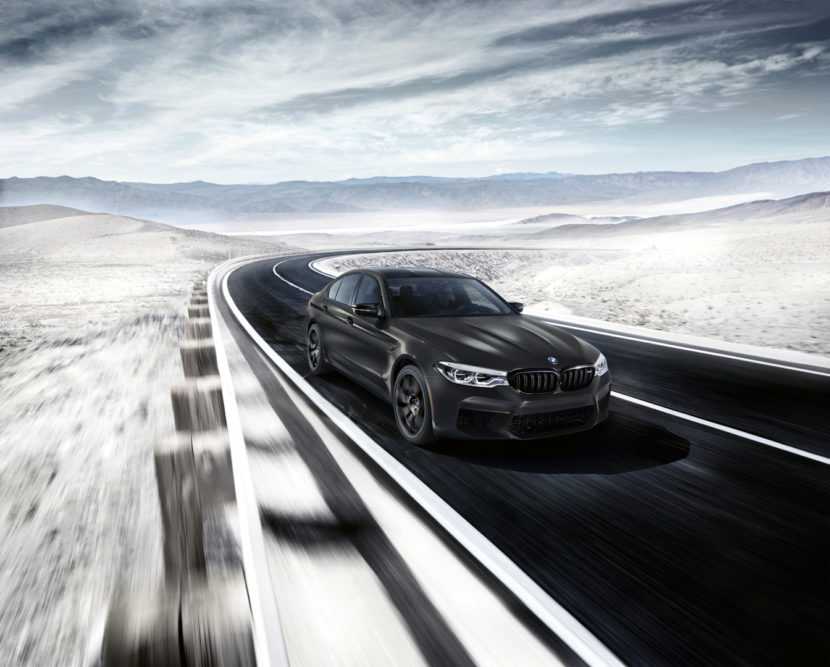 This new BMW M5 Edition 35 Years starts out life as an M5 Competition and stays relatively similar. Its specialties start out with its paint, which is a Frozen Dark Grey II Metallic and has supposedly been designed to create a “silk matte” appearance. Whatever that means. It also gets exclusive Graphite Grey 20-inch wheels and gloss-black brake calipers. 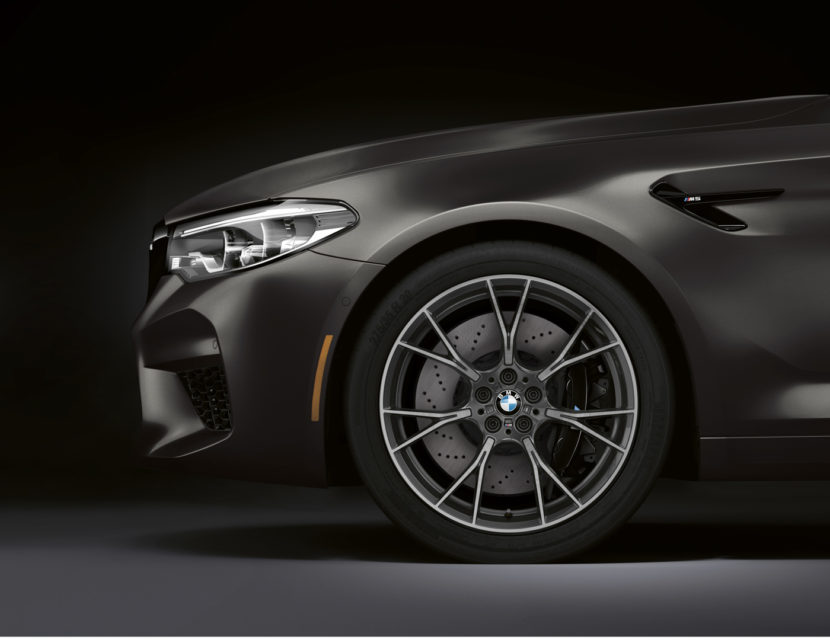 Inside, the 35-year M5 gets black Merino leather with contrast beige stitching as its only option. To brighten it up and make the cabin feel special, the special edition car gets its trim finished in “shimmering, gold anodized aluminium carbon structure”. The biggest change, though, is the addition of BMW’s 12.3-inch digital gauge cluster, called “Live Cockpit Professional”. That’s a big upgrade from the previous semi-digital dials of the regular M5 Comp. We suspect new Live Cockpit will dawn on the facelift M5 when it eventually debuts. 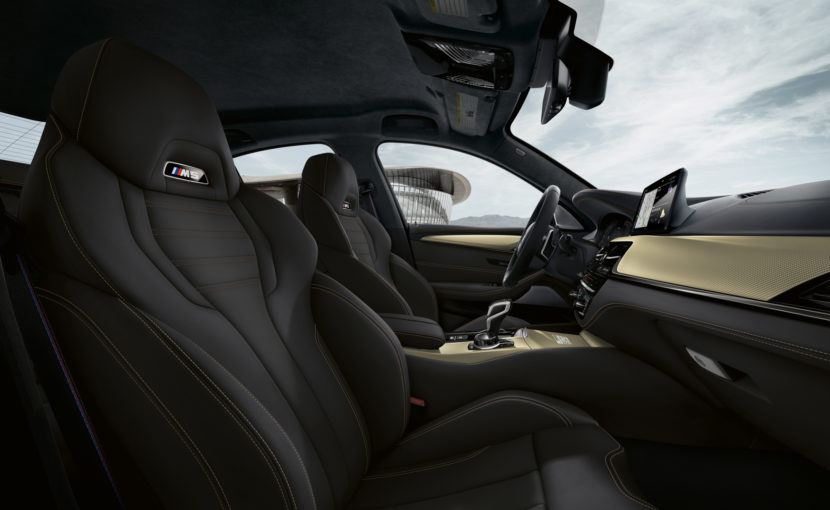 Under the skin, though, there really aren’t any changes. So it gets the same 4.4 liter twin-turbo V8 as the standard BMW M5 Competition, making 617 hp and 553 lb-ft of torque. While that’s a ton of power, it’s a bit disappointing to see a normally more powerful special edition without any more power. 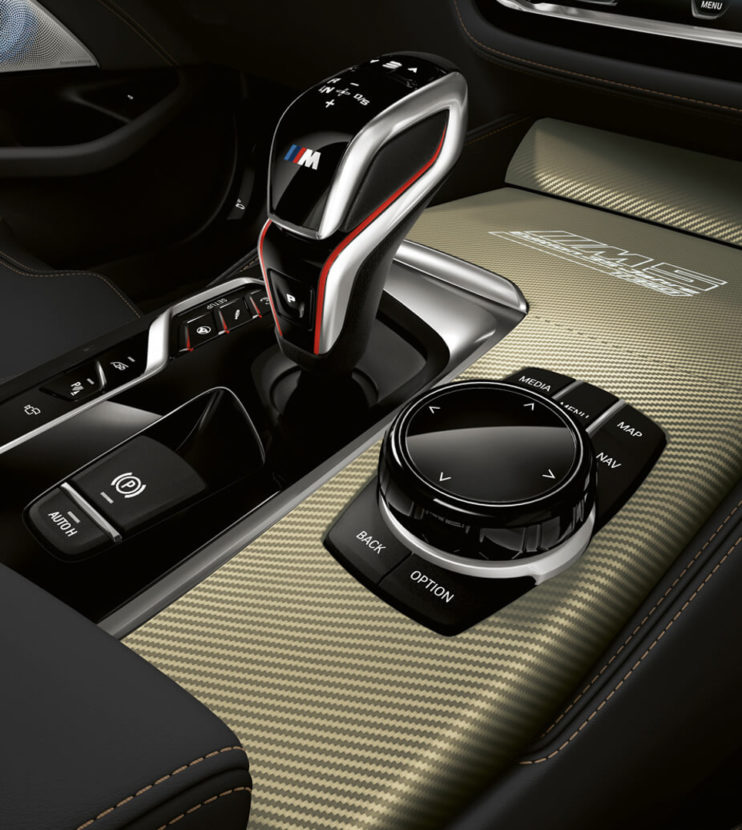 While cool, this new BMW M5 Edition 35 Years version is just sort of a fancy grey version of the M5 Comp. It comes with a special frozen paint, a unique interior trim and digital dials that aren’t available on the regular car. Mechanically, it’s essentially the same as the standard car. That doesn’t mean it’s worth the same, though. Pricing in the US will start at $128,995. Only 350 units will be made globally — with only 35 coming to the US market — and each car will be numbered, so that price will likely go up as the years go on. Even though it’s not drastically different than the standard car, we’ve see even minor special edition M cars go up in value in the past. 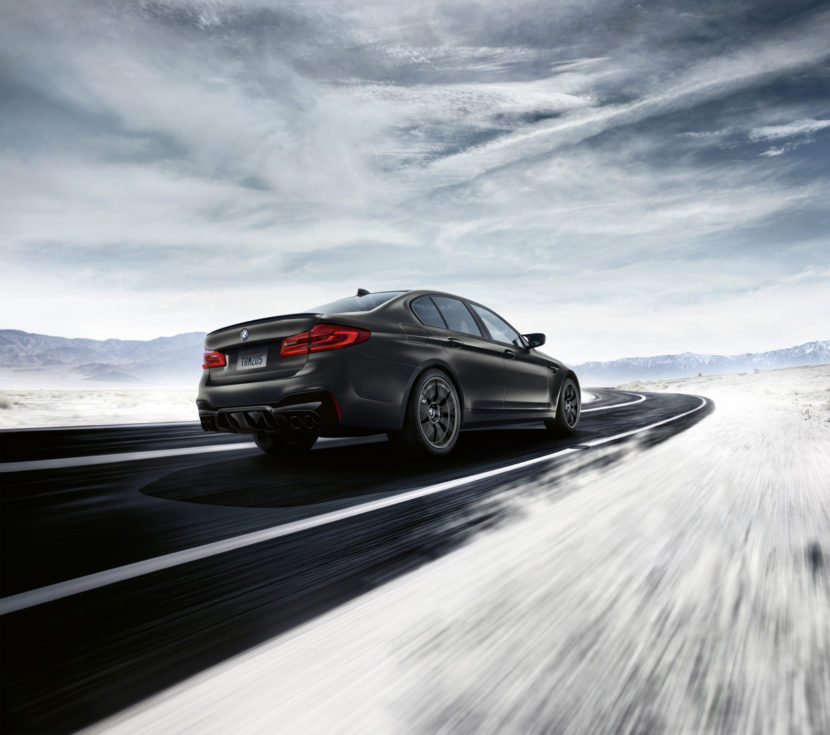 It might not be as special or as unique as the F10-gen M5 30 Jahre but the overall car is better simply because it’s starting point is the new F90 BMW M5 Competition. Oh, and it’s a sweet color. 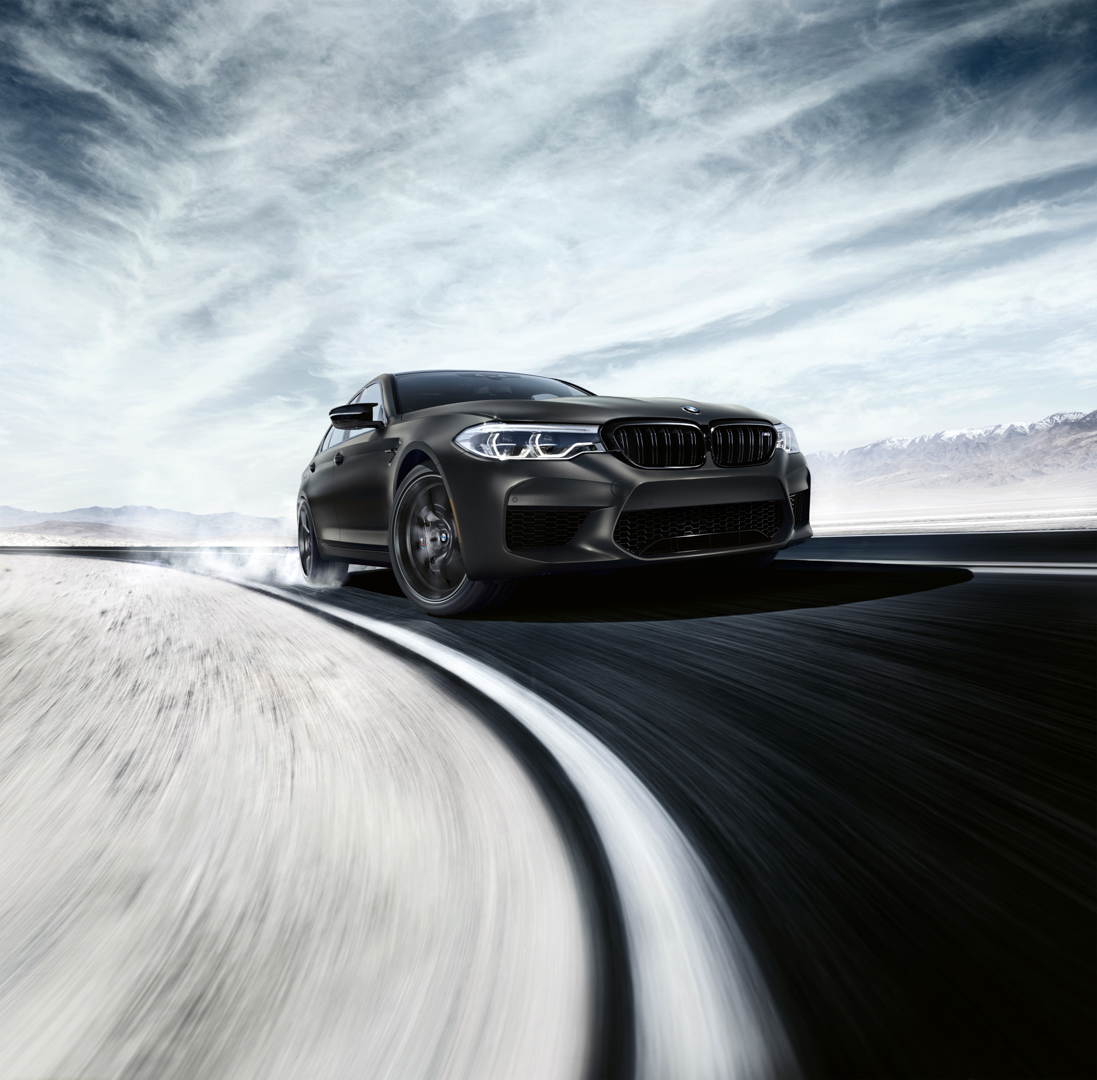 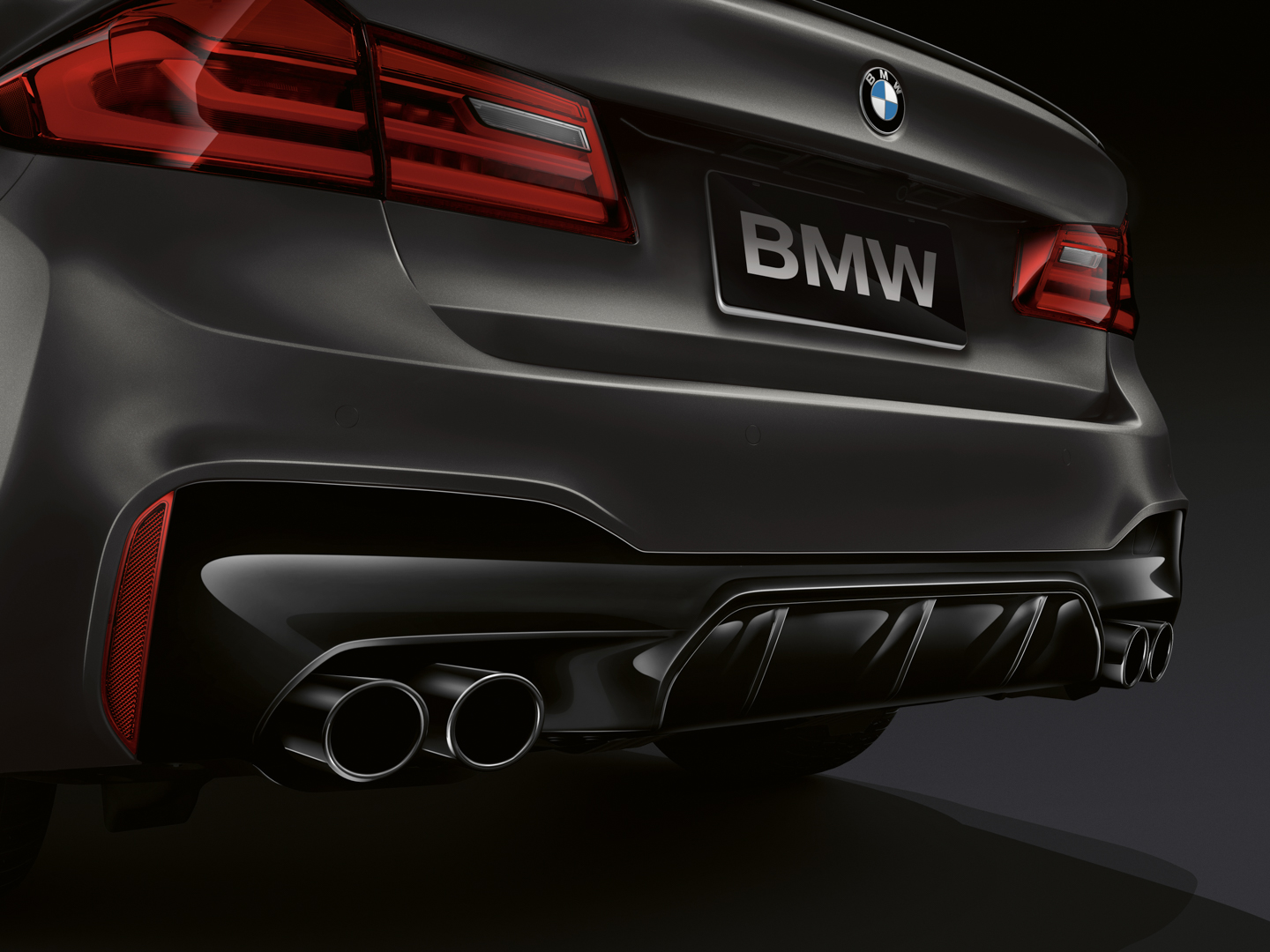 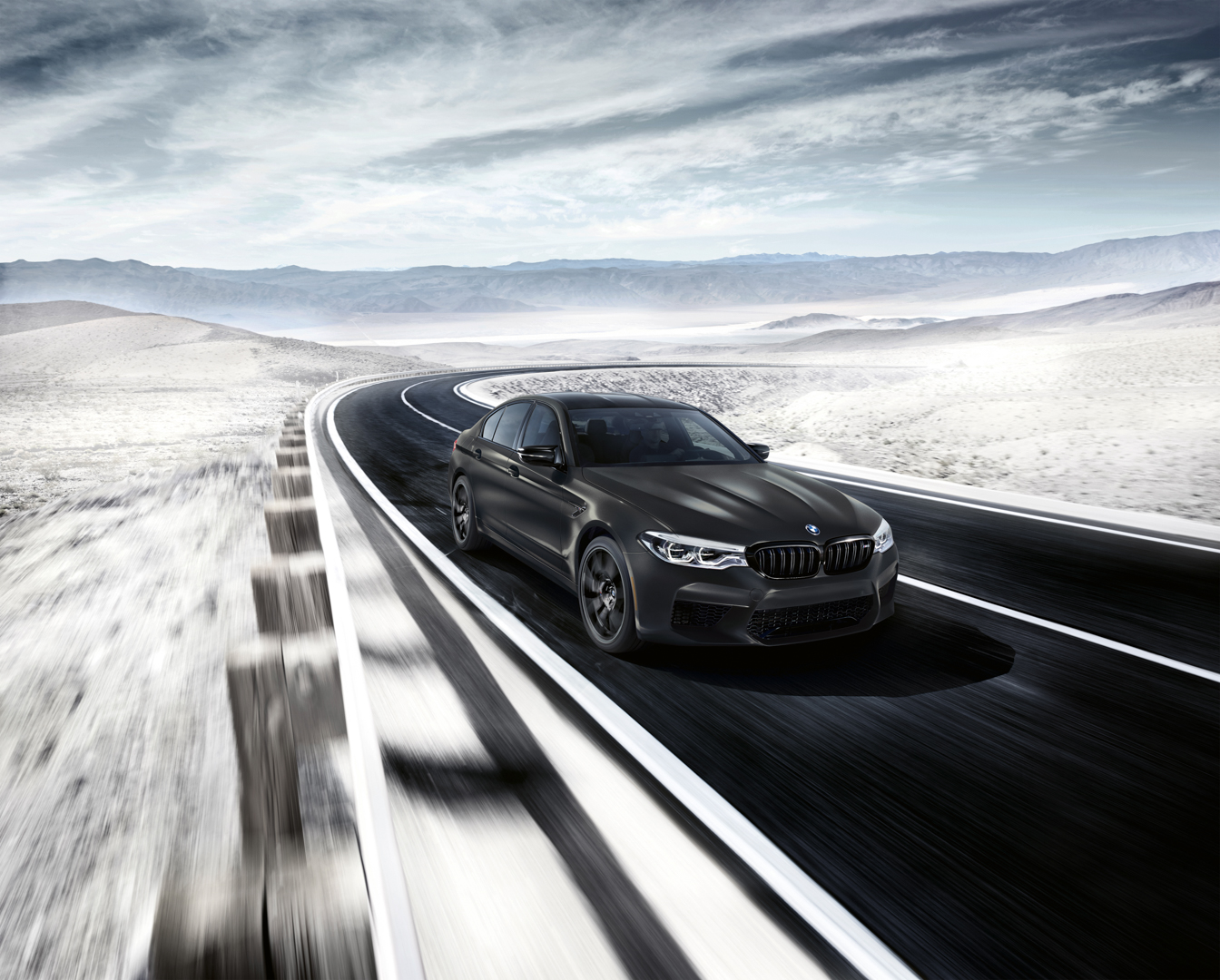 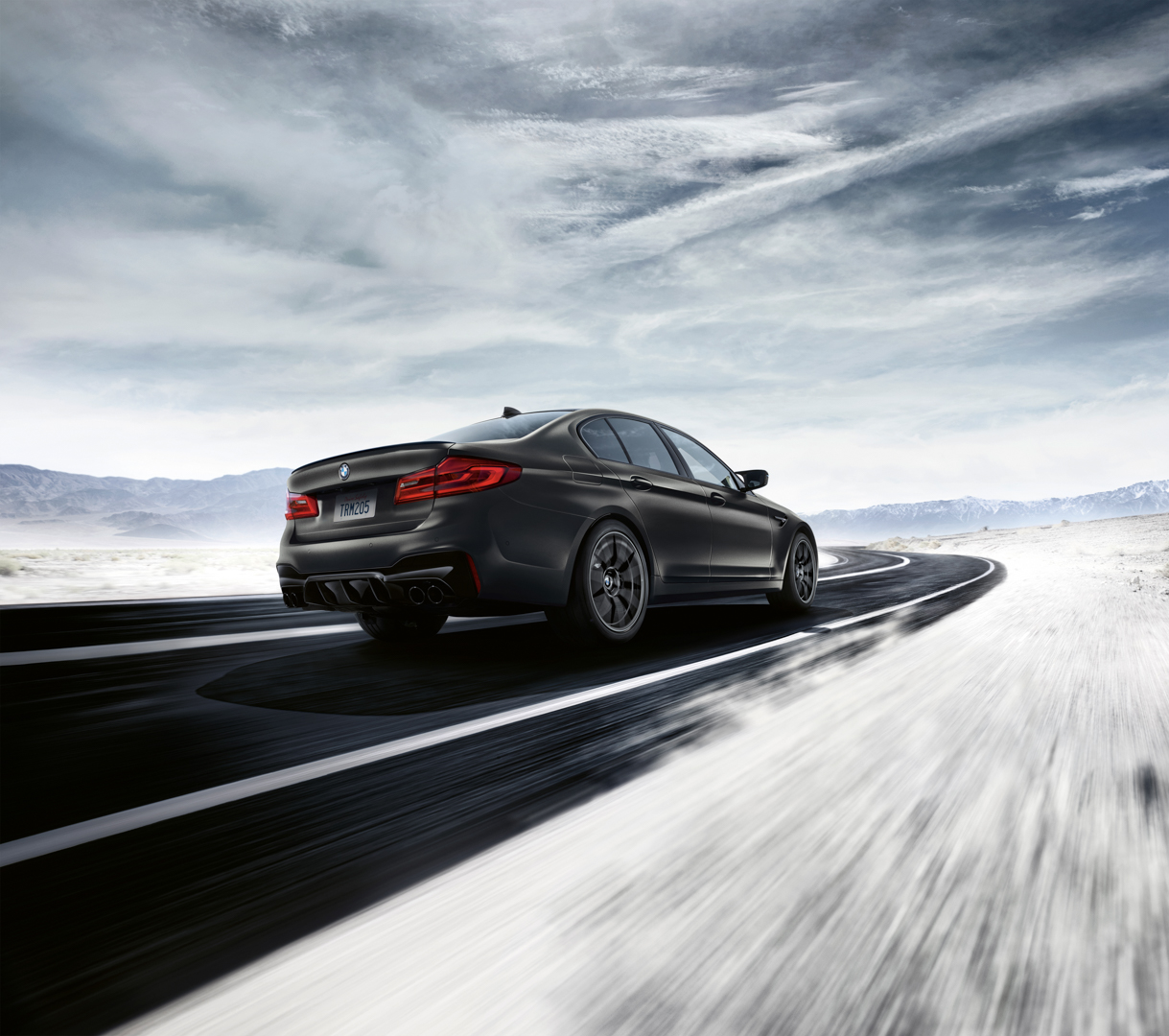 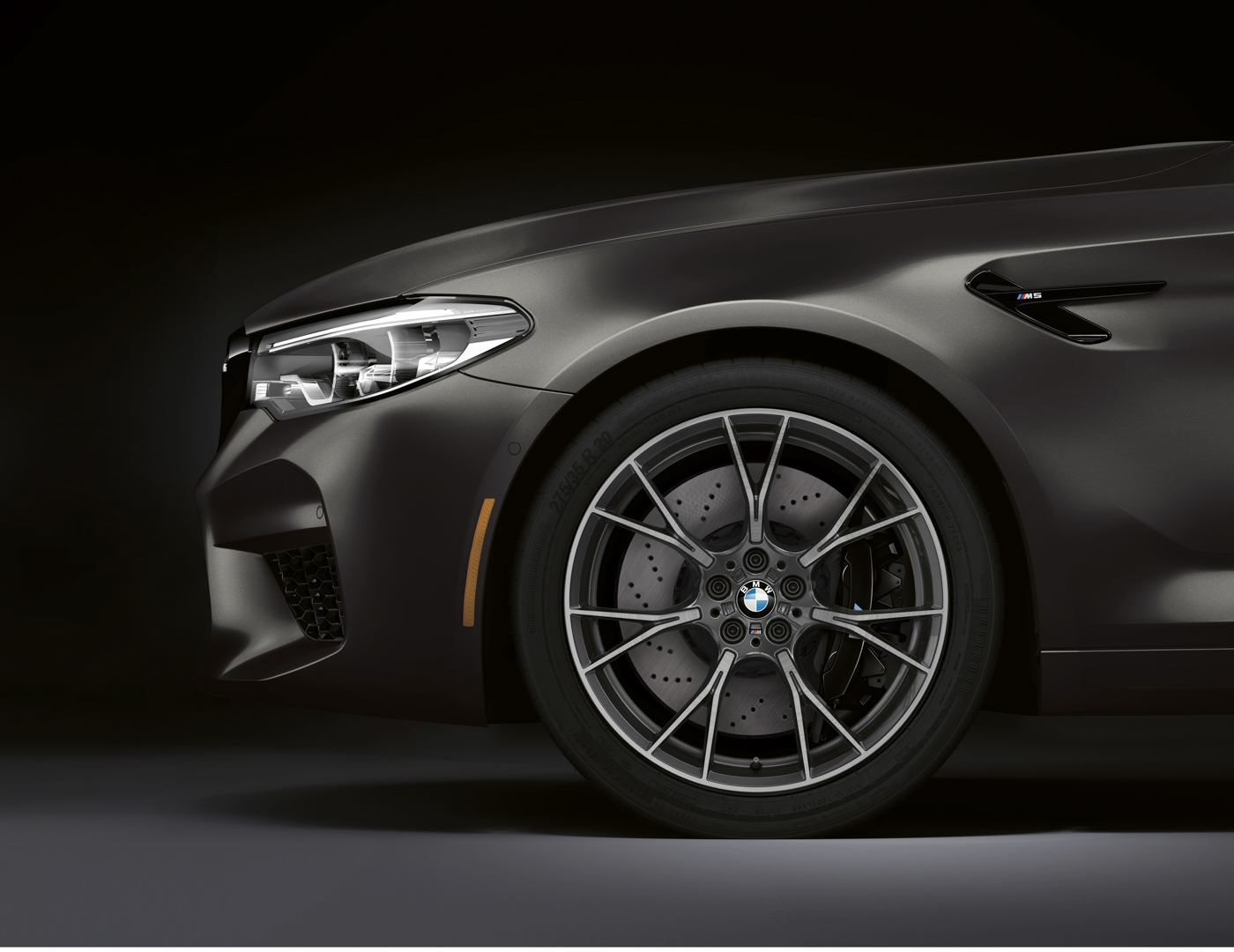 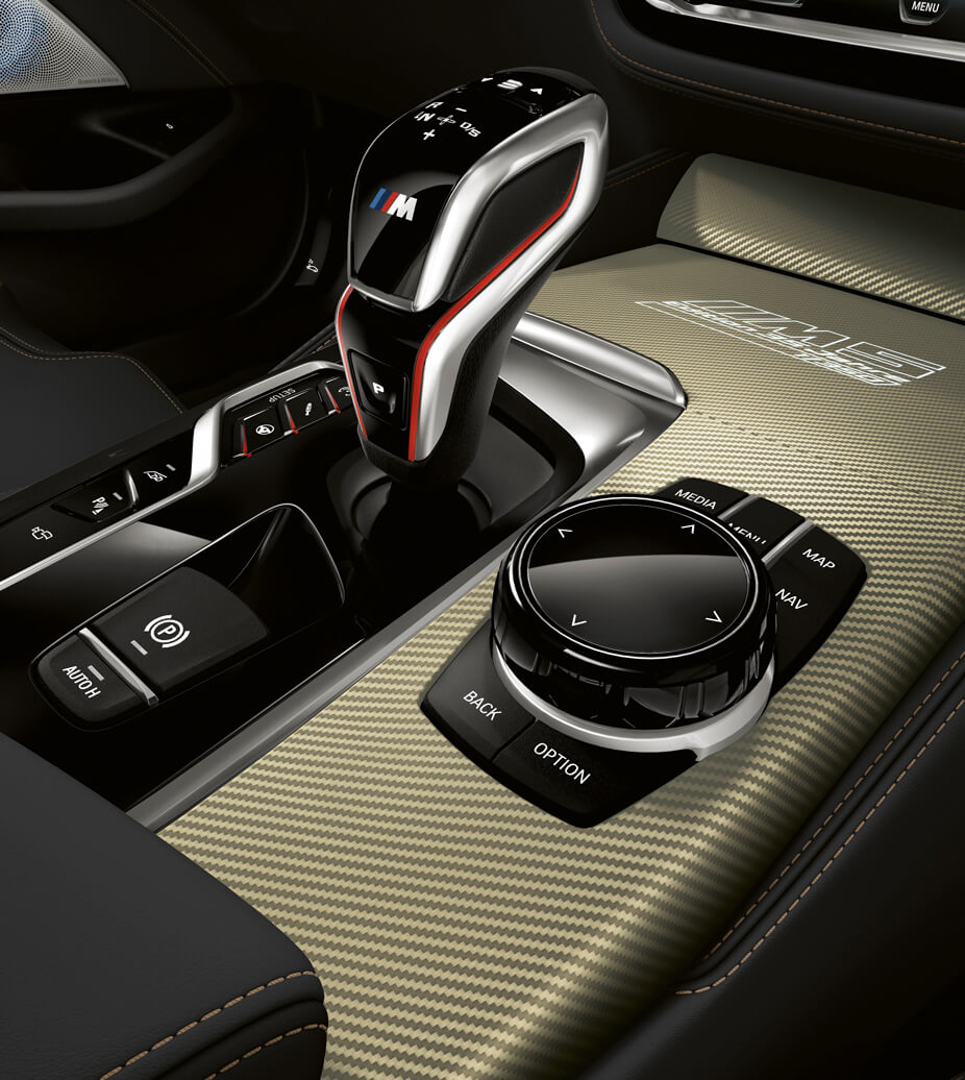 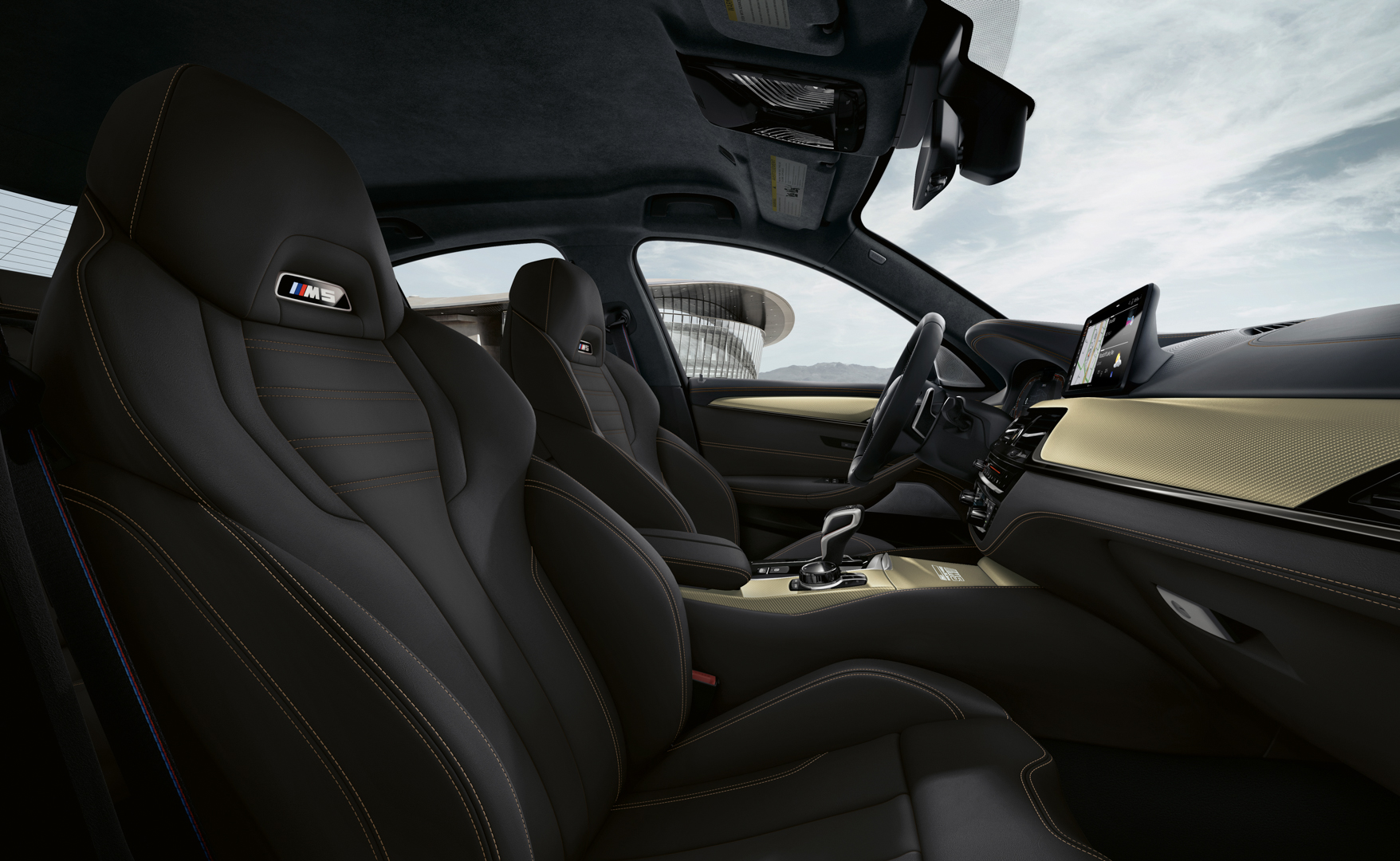