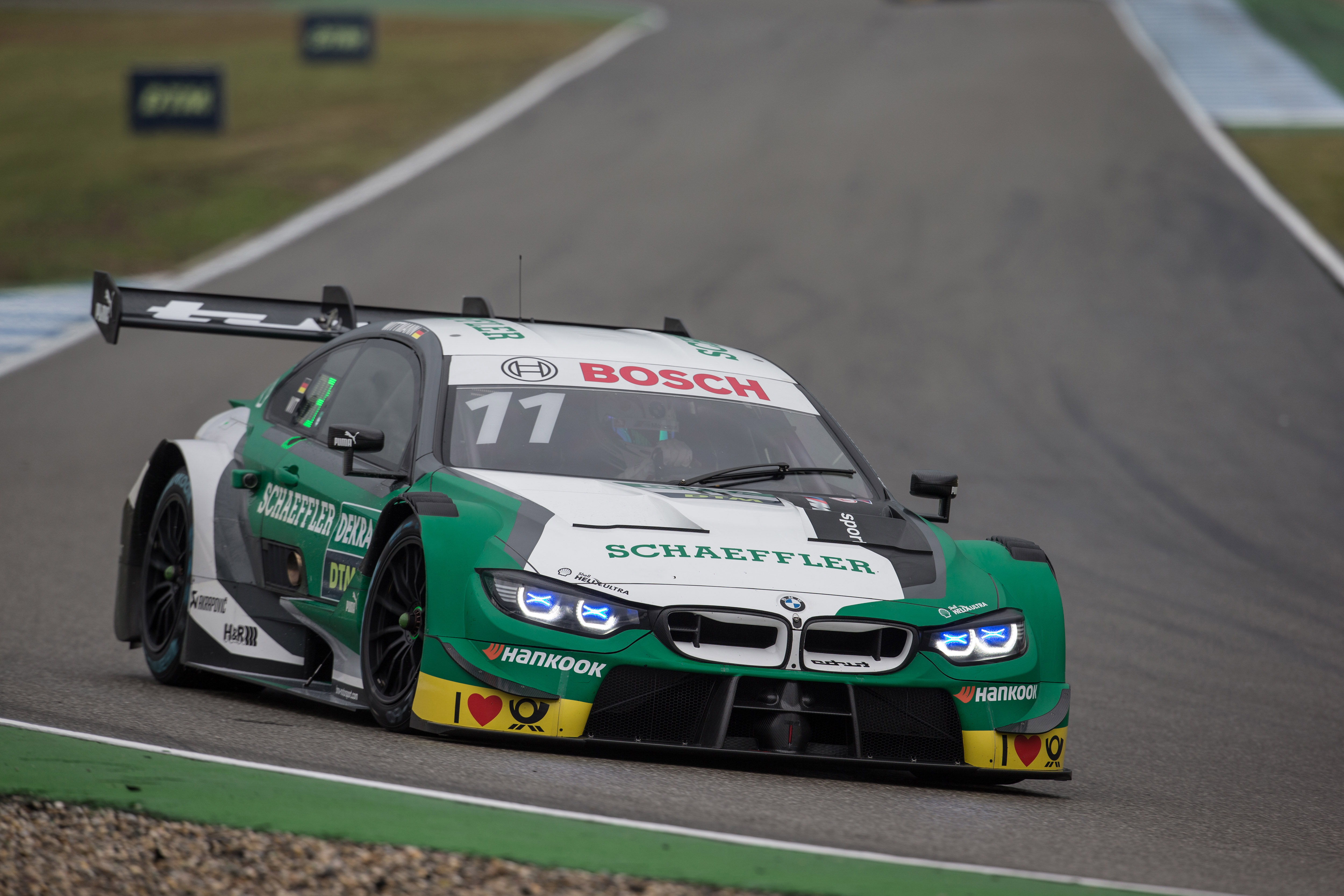 This weekend, the DTM will be traveling to Belgium, where the second race of the season is set to take place, on the iconic Zolder circuit. To some, this may seem like just another race but Zolder holds a special significance for the DTM and BMW at the same time. It was on this track that the premiere race of the DTM took place, back in 1984. Back then the Bavarians were racing in the German Touring Championship with a BMW 635 CSi.

It was also at Zolder where BMW won the 1987 edition of the DTM. Local Eric van de Poele claimed the number one position back then, fighting his own teammate, Marc Hessel for the top spot. It definitely went down at the Zolder race, with both drivers having a shot at the title with the BMW E30 M3. In 1987, van de Poele and Hessel were the DTM youngsters and team-mates involved in a thrilling battle for the title in the BMW Team Zakspeed. It was the Belgian who won the title in the end. 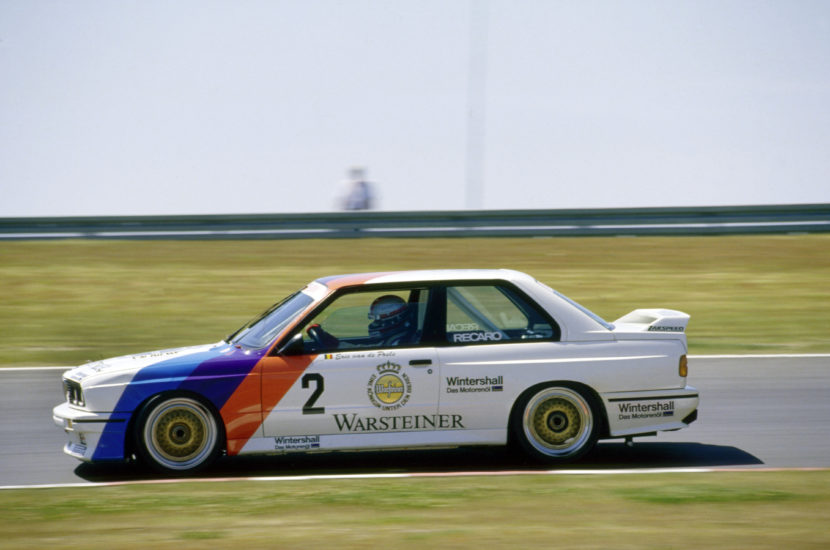 The historic BMW M3 he drove will be appearing for Team 2.0 Automotive at Zolder. “My friend Marc got in touch a few weeks ago to ask if I fancied driving the former Zakspeed BMW M3 with him again. Of course, I thought this was a great idea,” says van de Poele. Hessel explains: “The extremely emotional time at BMW, when we fought one another for the DTM title, forged a strong bond between us. It’s impossible not to reminisce about 1987. I am really looking forward to appearing together at the Tourenwagen Classics and I am sure that we will have a lot of fun.”

As for the 2019 season, BMW will be aiming to keep up its impressive display from the first race. Marco Wittmann tops the Drivers’ Championship going into the race weekend at Zolder. At the Hockenheim season-opener a fortnight ago, Wittmann took pole position and the race win on the Saturday. He then started the Sunday race from second place on the grid, before finishing eighth to pick up more valuable points. Wittmann has 34 points to his name after the first two races of the season.