BMW to make next-generation i8 as striking as its predecessor 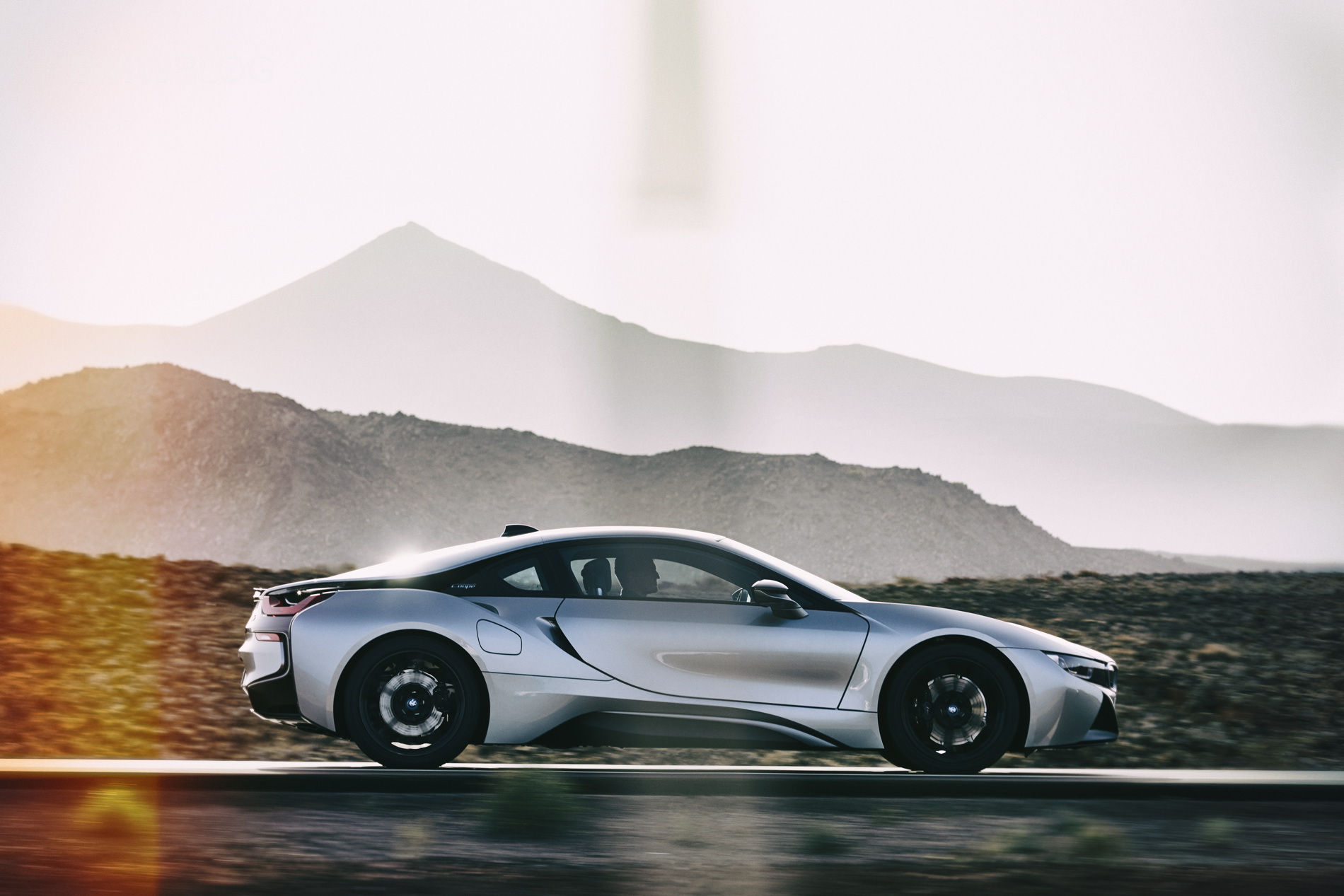 The successor to the BMW i8 has already been approved and in works at the BMW HQ in Munich. The current generation has been often considered one of the best looking BMWs ever, and one of the most exotic cars on the market. It was also one of the most technological advanced cars of our generations, making extensive use of the expensive, yet lightweight carbon fiber construction. Until now, BMW has been quiet about the next i8, even though we reported on it before. For Autocar, product management boss Peter Henrich said that the next-generation i8 will be just as radical as its predecessor.

“The i8 has done a tremendous job of transforming the industry,” Henrich told Autocar. “It would definitely not be appropriate to just have a little modification or improvement. We need to be very creative again.”

A fully electric BMW i8 was also considered at some point for the next generation, but the plug-in hybrid camp has won that fight. 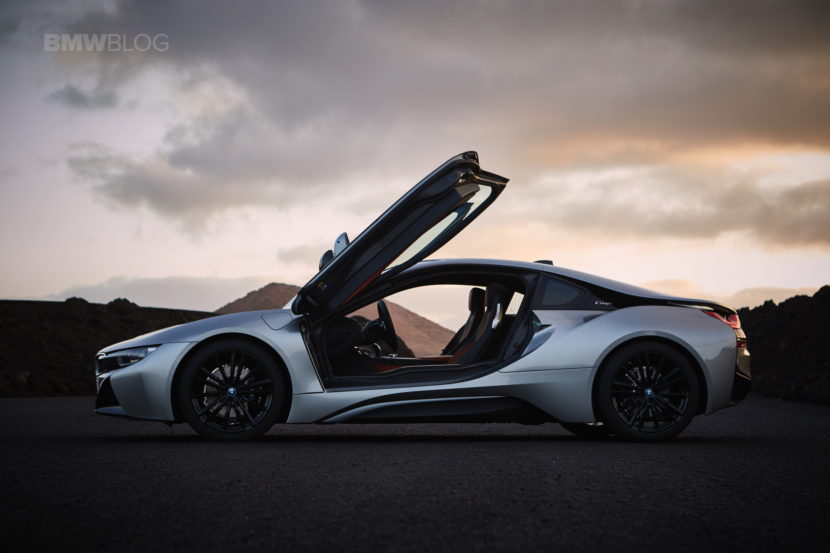 What we also heard is that the naming convention might change. BMW has been reserving the “i” naming convention to conventional cars which will also have an electric model in the range. Cue in the upcoming iX3, i4 and a potential i7. But with the “new i8” still a few years out, the marketing name will likely be the last decision to be made.