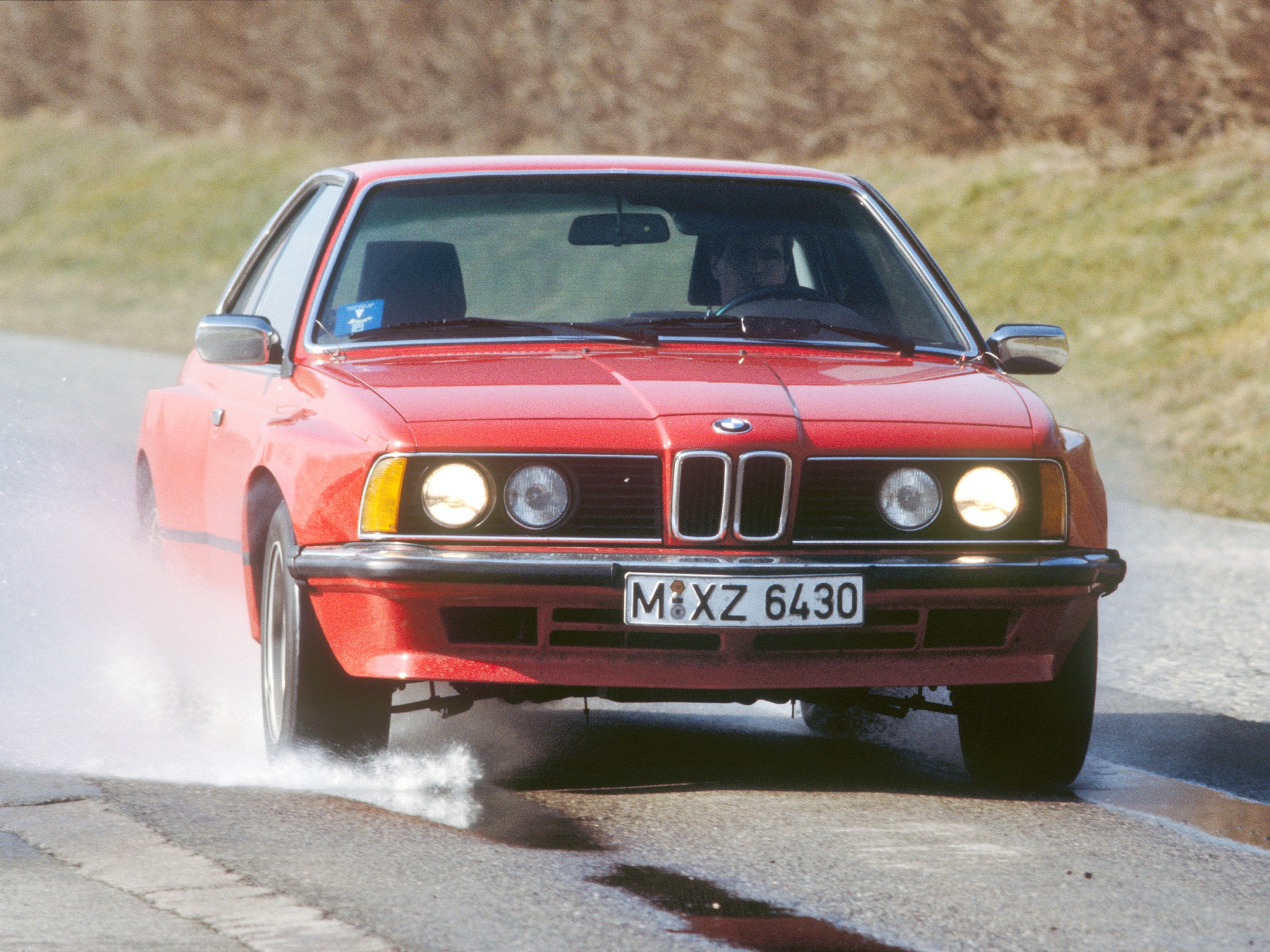 A shark nose with V12 in the nose. This is a good way to describe the one-off BMW 6 Series (E24) test mule which was built by BMW back in 1984. Even though today, the E24 6 Series is considered a classic and a highly sought after pre-owned car, in the 80s, the market wanted something new.

At the time, the top model of the 6 Series family was the iconic M635CSi powered by a 3.5 liter inline-six, which was paired with a five-speed manual. The M635CSi was the hottest non-M 6 Series you could get. Being that this specific car is an older model, before its refresh, it only made 182 hp when new, which isn’t a lot.

So in 1984, BMW decided to build the 8 series which will replace the E24. It was also a time when BMW had no production car with a V12 engine, so in order to prepare the new flagship 8 Series with the greatest power under hood, the engineers in Munich built a one-off test mule – based on the E24 6 Series – with a V12 engine under the hood. 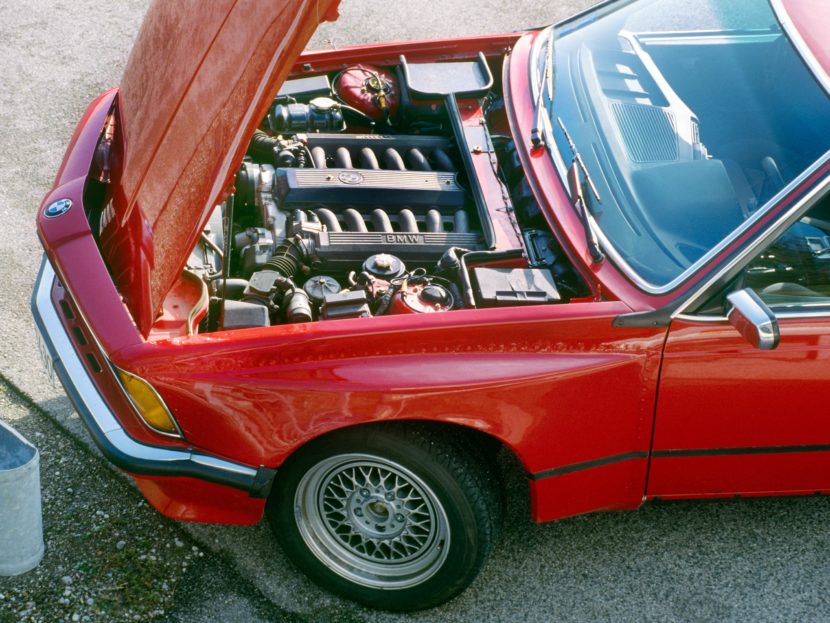 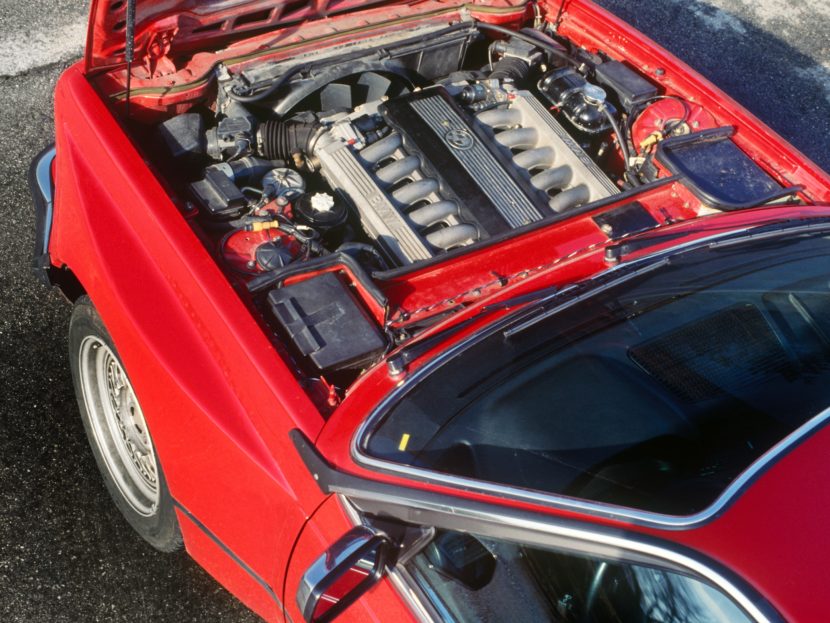 But it was this rarely seen E24 6 Series prototype that paved the road for the V12 in the 8 Series. Today, we can share with you some new images of this prototype, courtesy of BMW Classic in Munich.