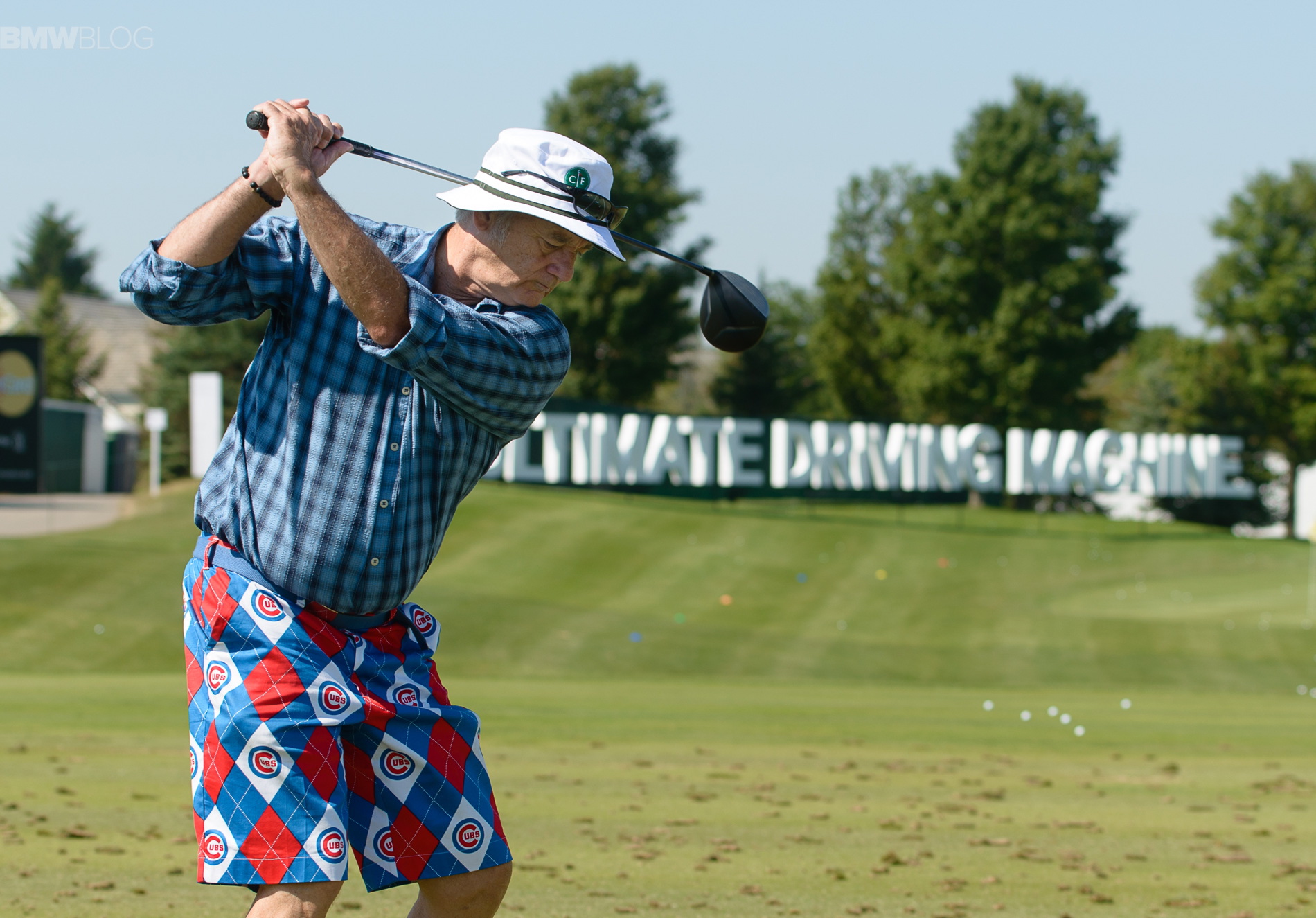 Next month, the 2019 BMW Charity Pro-Am Golf Tournament will kick off and will be doing so with a number of different celebrities. Headlining that group of celebrities will be NFL legend Brett Favre.

“We are thrilled to welcome NFL icon Brett Favre to the Upstate,” said Bob Nitto, president of the BMW Charity Pro-Am. “Along with some of our crowd favorites that will be returning, such as Larry the Cable Guy and actor Brian Baumgartner, we’re excited to have Brett Favre for his first visit to the tournament.”

As a longtime NFL fan, this is cool news. Admittedly, Favre hasn’t been the most popular NFL player in the past, with a potentially scandalous moment or two in his career. However, he’s still one of the greatest quarterbacks to ever play the game and is an absolute legend. He’s a Super Bowl champion and has a bust in the Hall of Fame. Personally, Favre was always one of my favorite athletes growing up, so this is very cool for me.

Among the other celebrities that will be in the tournament are Arizona Cardinals Cornerback Patrick Peterson, actor Anthony Anderson (Black-ish) and actor Brian Baumgartner (The Office). So it’a going to have some famous and popular celebrities on hand. Though, Favre, who is attending this event for the first time, might be the most exciting of the bunch and the headliner of it all.

Though, there are still more celebrities to be named, so the list could gain a bit more star power before the tournament kicks off. Whether or not any are more famous than Favre or any other celebrity already named has yet to be seen.

This year’s tournament will be presented by SYNNEX Corporation and will be held at two different courses in Greenville, South Carolina: Thornblade Club and The Cliffs Valley.