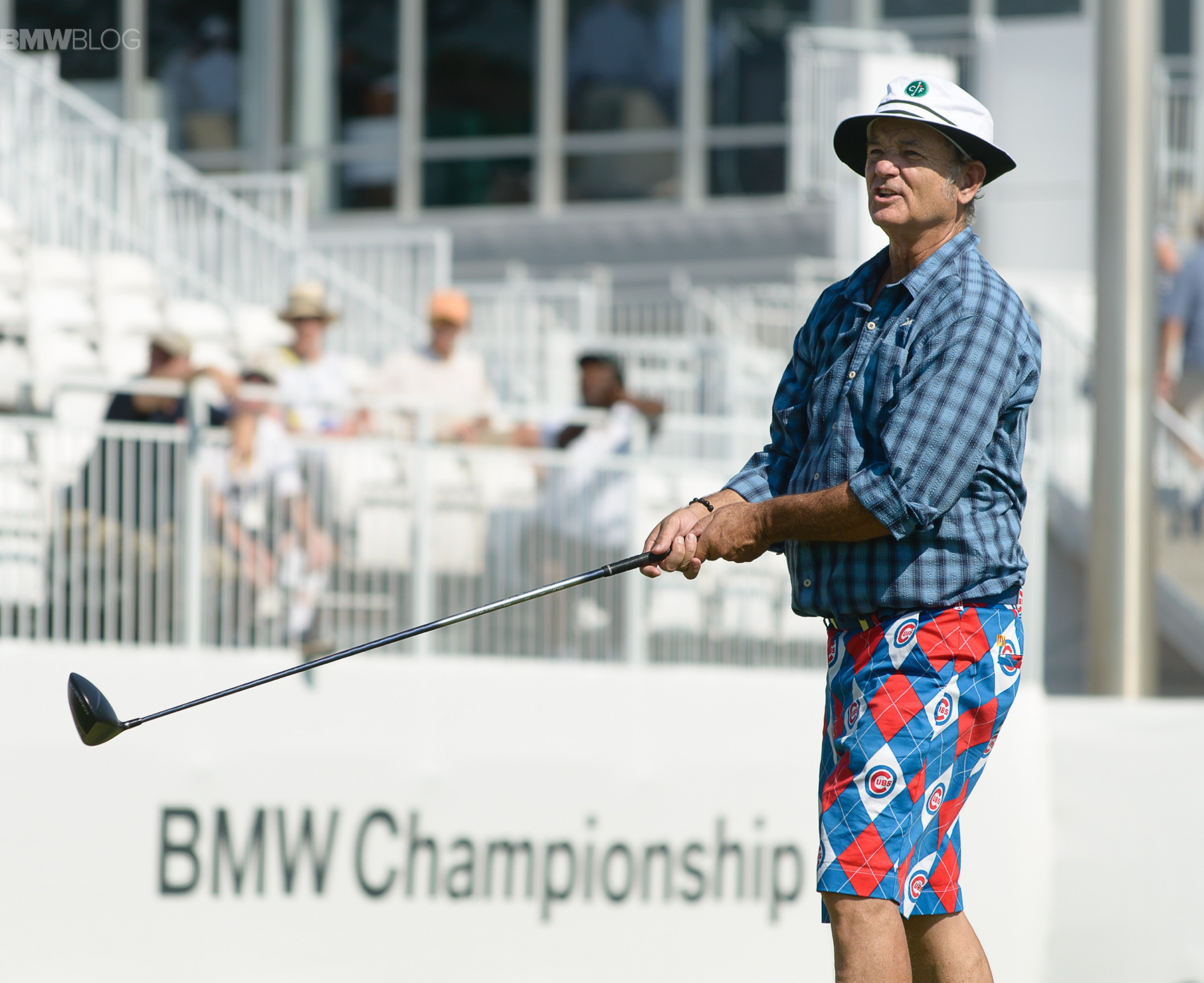 BMW has been a supporter of sports for a while, golf being no exception. The BMW Golf Championship held this year with the help of Indiana golf fans and Crooked Stick Golf Club managed to raise no less than $2.8 million for charity.

Conducted by the Western Golf Association, the championship attracted more than 120,000 spectators to Crooked Stick from September 6-11 to see the PGA TOUR’s best compete in the penultimate event of the FedExCup Playoffs. All proceeds from the BMW Championship support the Evans Scholars Foundation’s mission of sending deserving caddies to college. Since 2007, the BMW Championship has raised $24.4 million for the Evans Scholars Foundation.

Current Evans scholars and former graduates worked as caddies throughout the week. All their tips were donated for the program, adding up to a grand total of more than $1 million.

“We are proud to once again contribute to a cause that does so much good for so many deserving caddies and their families,” said Vince Pellegrino, WGA Senior Vice President of Tournaments. “The tremendous support we received from Indiana golf fans and the local and regional corporate communities helps ensure the Evans Scholars Foundation is able to continue awarding full tuition and housing scholarships to young men and women.”

“For 10 years now, it has been an honor to support the Evans Scholars Foundation,” said Trudy Hardy, Vice President of Marketing, and BMW of North America. “It’s extremely gratifying to know that so many deserving young men and women will be afforded the opportunity to continue their education thanks to the $2.8 million raised during the 2016 BMW Championship.”

The event will be held next year as well, with the goal of raising even more money for charity. The 2017 BMW Championship however will be held September 12-17 at Conway Farms Golf Club in Lake Forest, Illinois.