BMW i3 celebrates its anniversary: ​​150,000 electric cars built in Leipzig 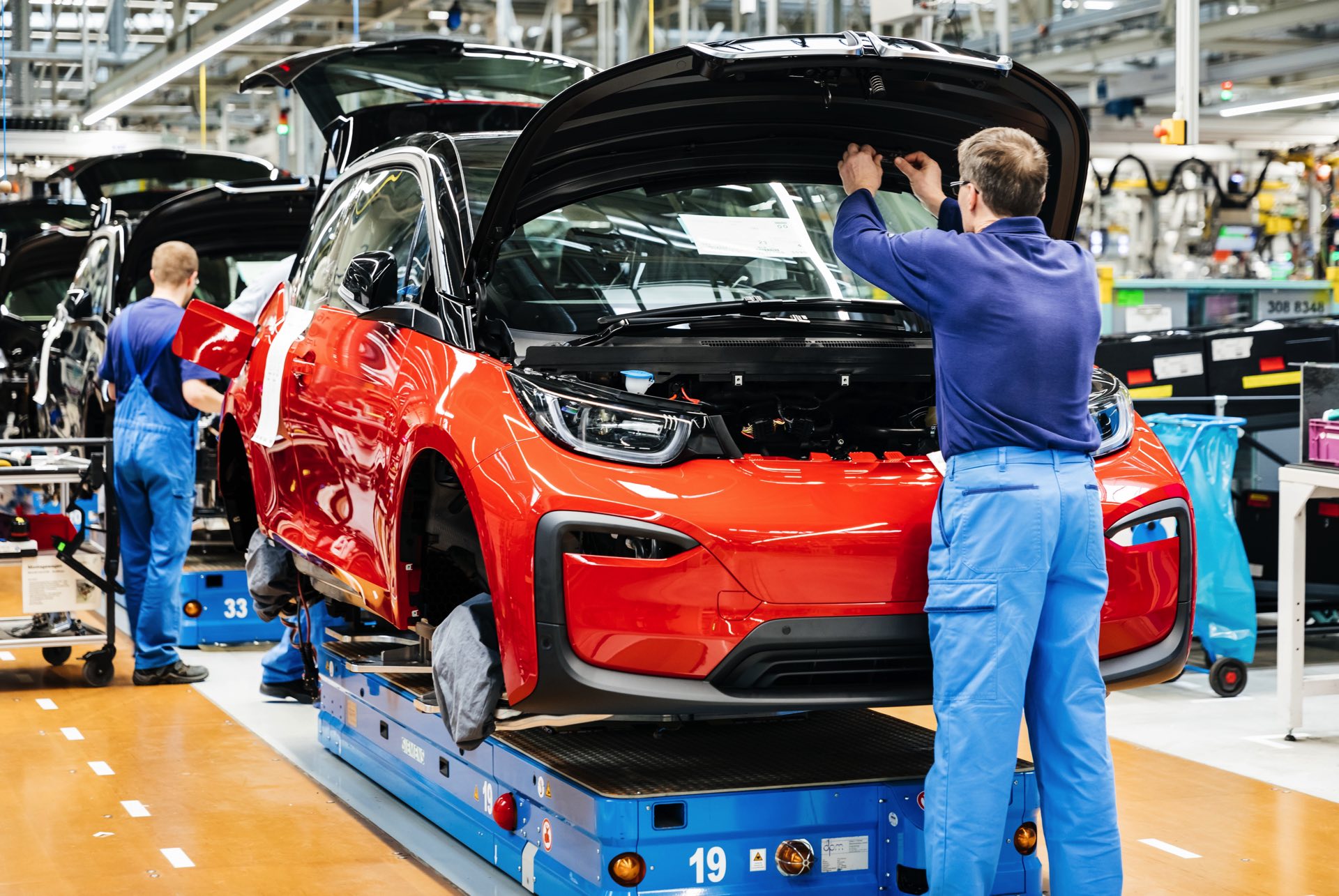 The 150,000 BMW i3 was built this week at the BMW plant in Leipzig. The birth date of the electric car dates as far back as 2013 and the large number of electric vehicles produced underlines its worldwide success. Also, contrary to the usual rules in the car industry, the sales of the BMW i3 increases with age.

According to the latest sales report, the BMW i3 sales in the first quarter of 2019 were up 16.2 percent, for a total of 9,227 units. This makes it by far the most successful first quarter ever for the compact electric car, which was launched in 2013. In Norway, one of the world’s leading markets for electrified vehicles, pure electric and plug-in hybrid vehicles account for around three-quarters of total BMW and MINI sales. 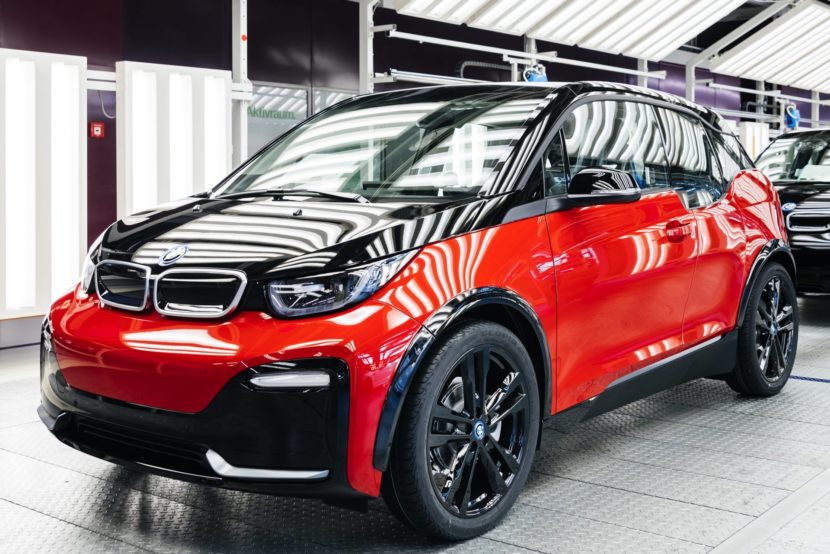 The basis for the continued success of the i3 is the ongoing development of the lithium-ion battery, which has led over years to a doubling of the electric range to today’s 359 kilometers. Once kitted with a modest 22.6kWh of battery storage, the 2019 BMW i3 now has 42.2kWh.

The anniversary vehicle is a BMW i3s in Melbourne Red with black 20-inch rims, intended for a customer in Germany.

Hans-Peter Kemser (Plant Manager): “The production anniversary underscores the sustainable success of our BMW i3. We are very proud of this pioneering achievement at the Leipzig location. Since 2013, we have been demonstrating every day what innovative and sustainable car production means and can do. We have done pioneering work with our i-production.”

In addition to the Leipzig plant, where the BMW i3 will be built exclusively for the entire world, the BMW plants Dingolfing and Landshut will be celebrating the i3 anniversary in 2019.

“The Lower Bavarian BMW Group plants are proud to make an important contribution to the technological transformation of our industry. We want to continue as pioneers and remain drivers of innovation. With the BMW iNeXT, which will be rolled off the production line in Dingolfing from 2021 and also contains numerous components from Dingolfinger and Landshut production, we once again prove that the automotive location of Lower Bavaria is the cradle of key technologies. “