This Gaming Laptop has been designed by BMW Designworks

Home » This Gaming Laptop has been designed by BMW Designworks 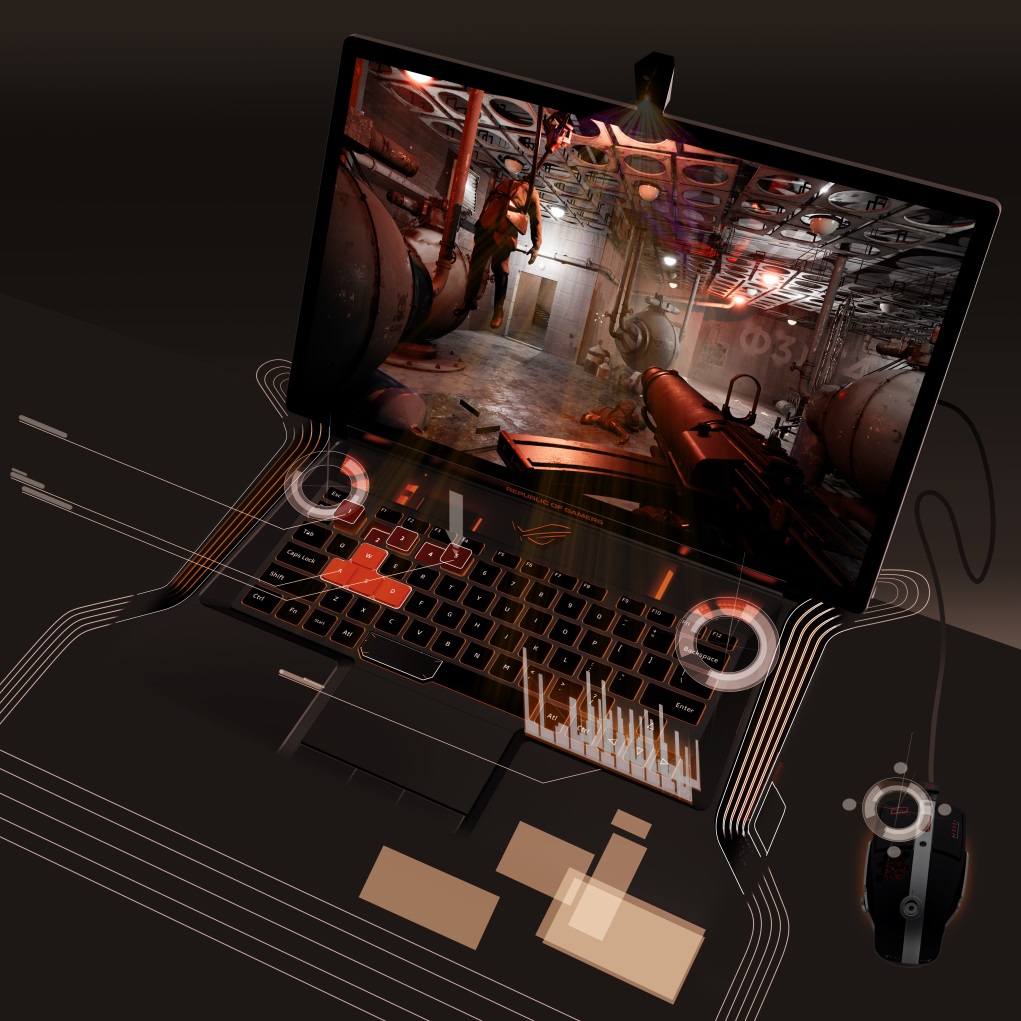 BMW Designworks, the brand’s funky design offshoot with locations in LA, Shanghai and Munich, has designed quite a few non-cars for the Bavarian brand. Things like drones, an electric John Deere backhoe and, most recently, a North Face camper have all been designed by BMW’s Designworks team. Now, the team has moved onto another project, one that’s a bit more fun — a gaming laptop.

Asus has recently partnered with BMW Designworks to develop the ROG (Republic of Gamers) Face Off Concept, a high-end gaming laptop. With the Face Off Concept, both brands decided to develop a powerful gaming laptop that combines a more elevated aesthetic with a powerful and immersive gaming experience. This might sound like nerd stuff to the old-school car enthusiast but more and more millennials are using the same laptop they take to work everyday to game with. So it’s actually a clever idea. 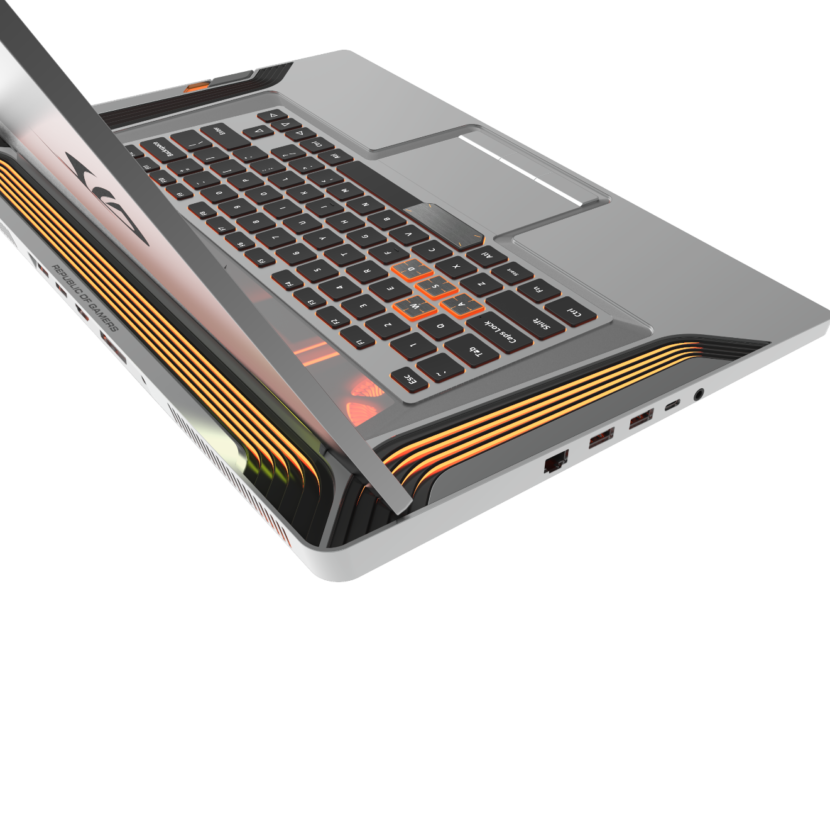 Gaming laptops are very powerful and can handle the most graphically-demanding video games on the market. However, they’re usually big, heavy and bulky, while also looking a bit too immature. So the idea of this new Asus ROG Face Off Concept is quite a good one because it allows someone who works with their laptop everyday to go to work with it and look professional but then also allows them to game when they get home.

“This project allowed us to take a deep dive into the gaming world and its professional community – the passion for performance is something we clicked with instantaneously. The technical expenditure that drives the development of competitive gaming machines is remarkable and a good indicator for the scale of e-sports and its ecosystem” said Nils Uellendahl, Design Director at Designworks Shanghai Studio. “Through research we understood on the other hand that a multipurpose laptop is needed to match the dynamic lifestyle and gaming habits of millennials. A device that performs in a professional work or study environment that can transform with a push of a button into an immersive and powerful gaming machine. Curating different modes as a tool to create meaningful experiences is an approach that we also use on BMW Group projects.” 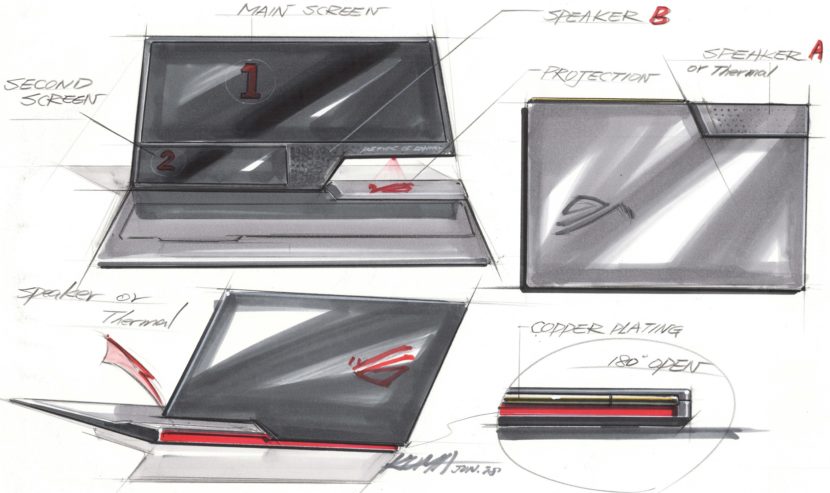 It isn’t just a fancy looking gaming laptop, though. The BMW Designworks team has come up with some unique ideas for the future of gaming laptops, some of which are even influenced by BMW’s cars. One such idea is to have augmented reality projections and displays that can be interacted with using gesture control. BMW Designworks also implemented some design elements from concept vehicles, such as the BMW Motorrad Vision NEXT 100. It also wouldn’t be a modern BMW design if it didn’t have tons of RGB-controlled LED lighting.

It’s a pretty interesting idea and one that might make a lot of sense for professionals who also like to do some gaming when they get home. This way, they can have one laptop that satisfies their gaming needs while also looking premium and professional enough to bring to the work place. 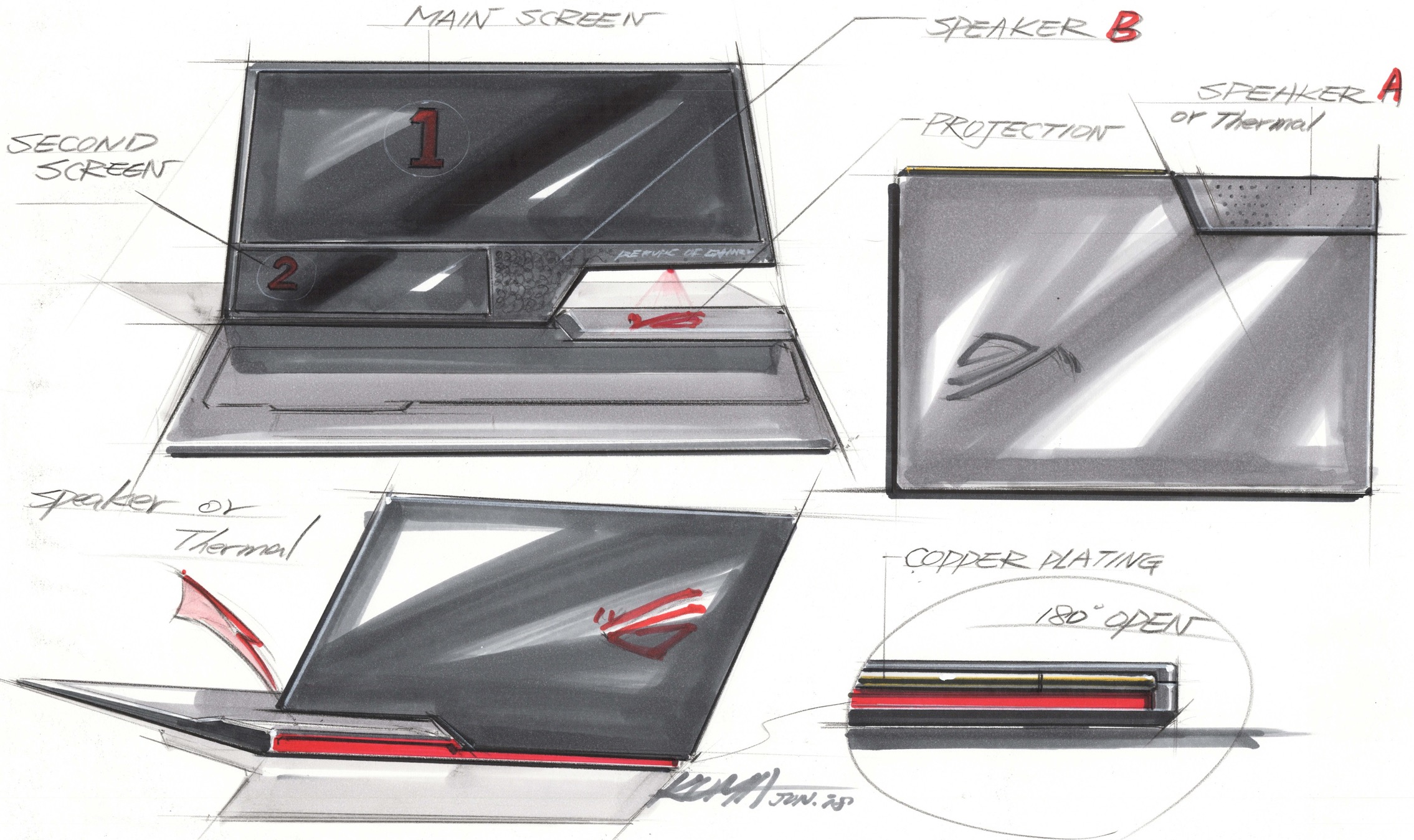 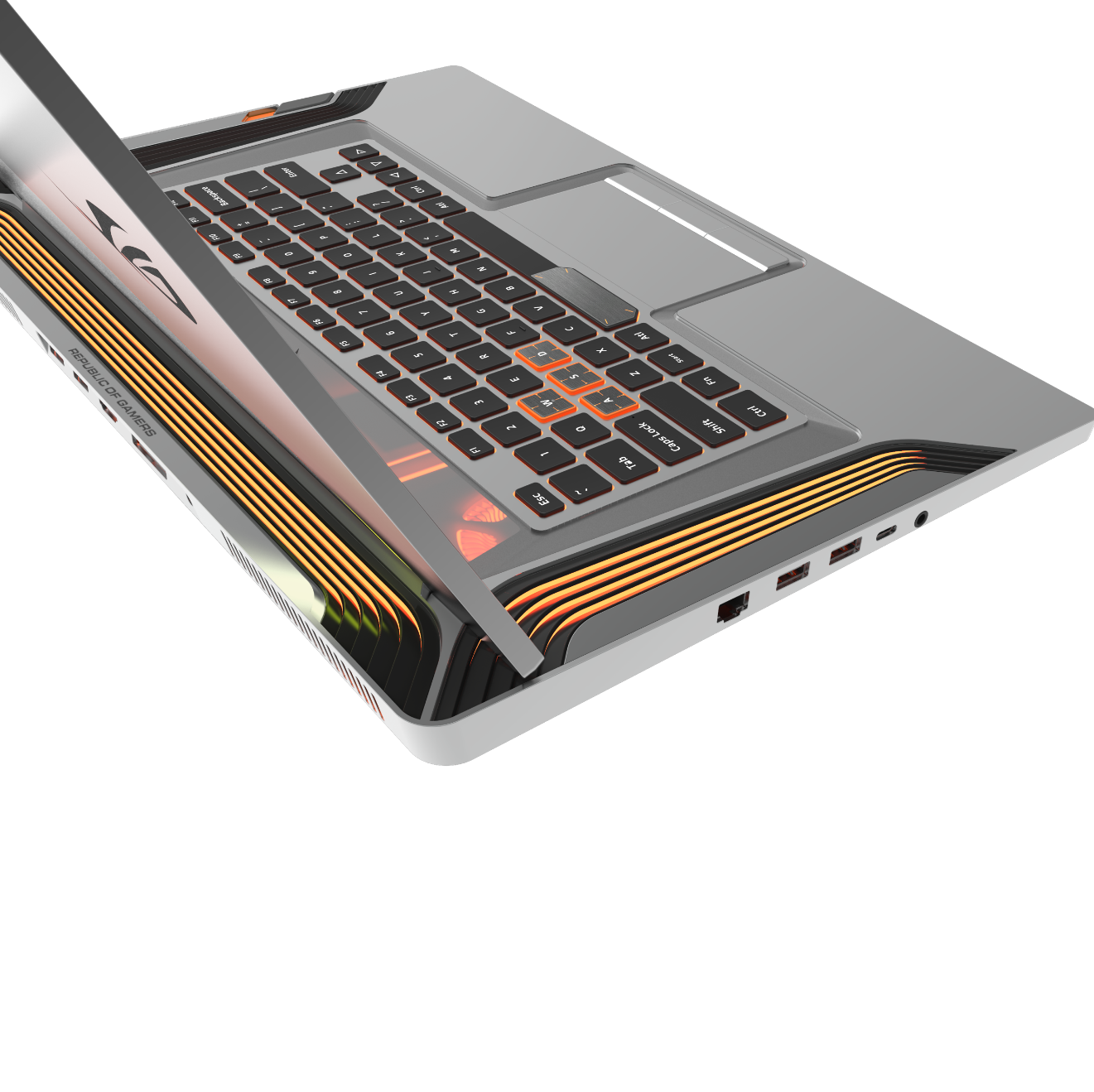 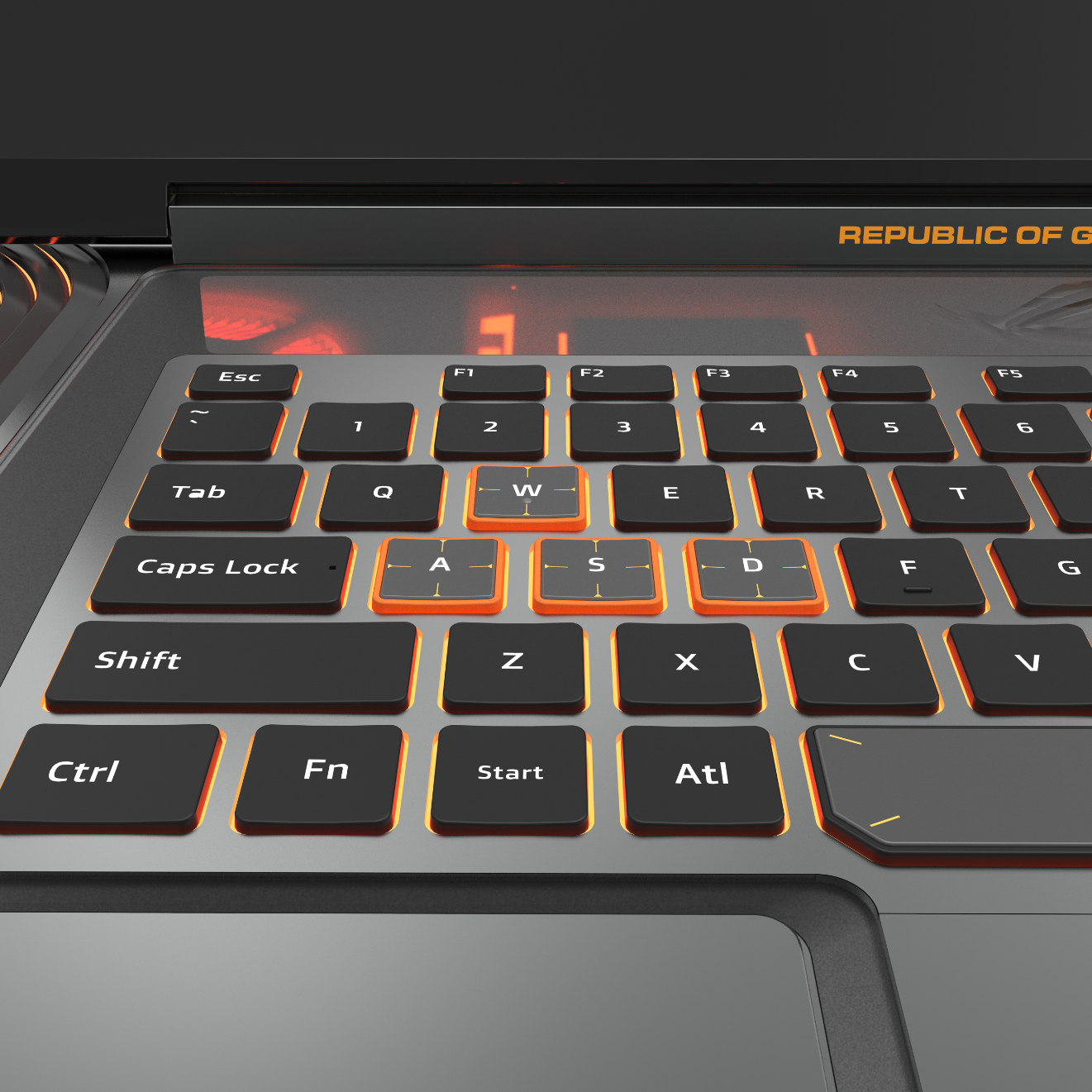