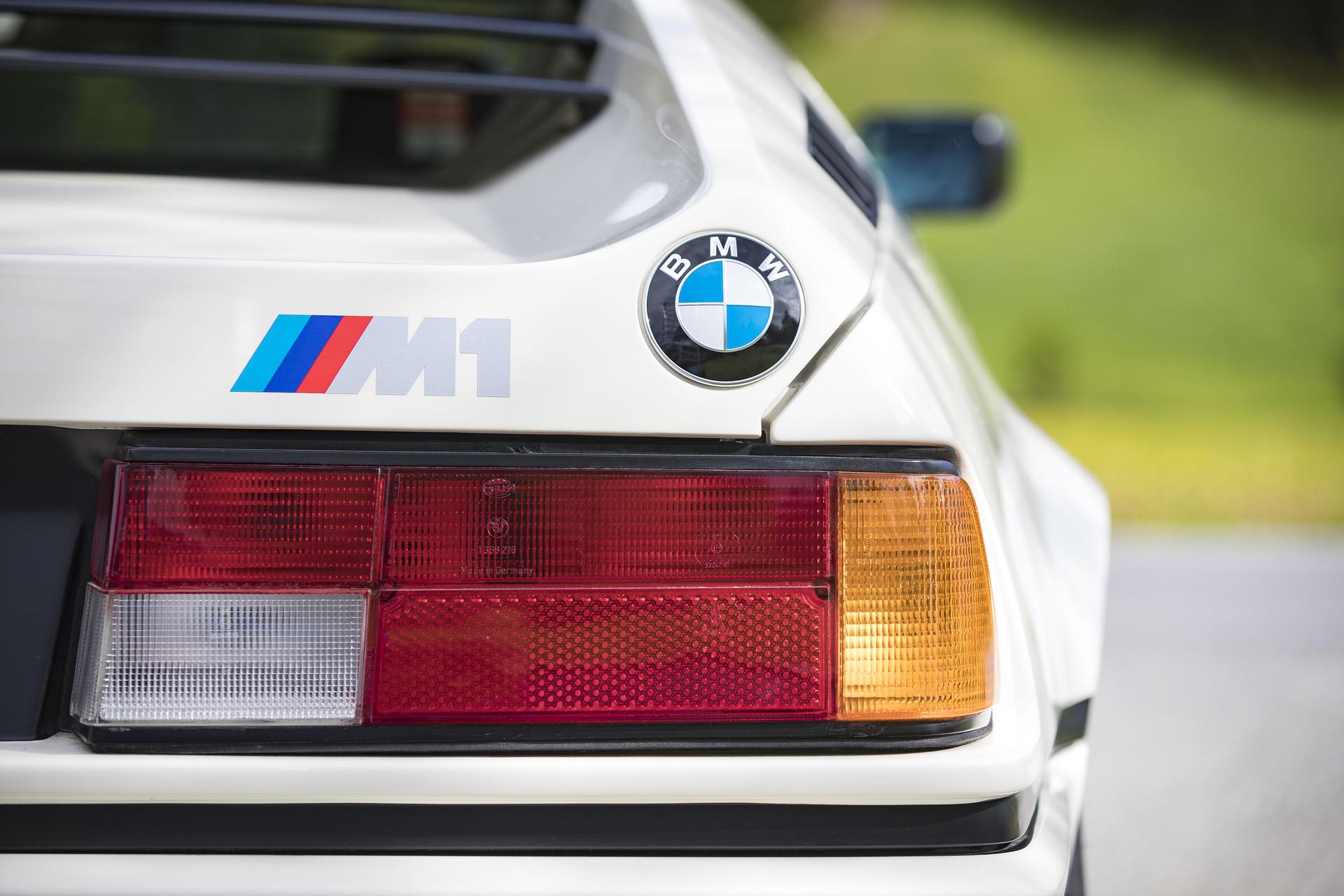 An astonishing “Barn Find” comes this week from London in the form of a modified BMW M1. According to Coys.co.uk, this M1 was built to standard specification in 1979 and delivered to its first owner in Berlin. Then in 1981 the car was purchased by renowned racing driver, Harald Ertl, and undergone a complete makeover.

Developed in conjunction with British Petroleum who were looking to promote their new Autogas product, this unique M1 was hoping to break 300km/h to set a new record. Using Gustav Hoecker Sportwagen-Service GmbH, Ertl had the M1 engine fitted with twin KKK turbochargers developing in the region of 410bhp. On 17th October, 1981, Ertl managed to achieve a record breaking 301.4 km/h.

Unfortunately, though, there are no official records to prove it.

This special M1 has been lost for nearly 25 years but it’s now coming to the market for the first time since 1993. It will go in the COYS auction at Techno Classica in Essen, Germany on April 13th, and could fetch £250,000.

He added: ” This is as a result of our untiring detective work in the world of classic cars which has resulted in the barn finds we have unearthed, from the lost Ferrari 250 GT to the Cavalino treasure trove of parts which included included valuable spares and items from the great Italian marques such as Ferrari, Maserati and Abarth. The BMW is another astonishing barn find.